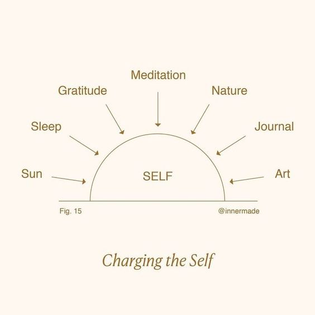 "I could tweet 20 times a day - I'm very careful not to, because there's a part of your life that needs to remain only for you." 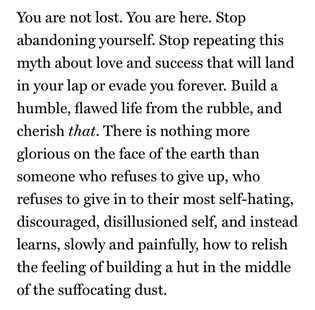 Ask Polly: Why Should I Keep Going 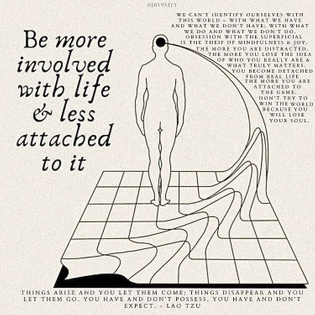 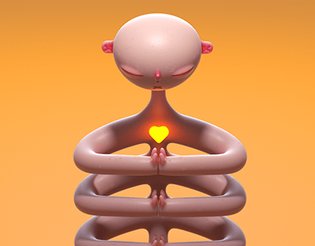 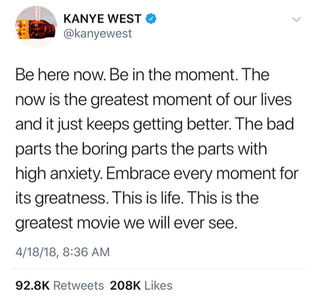 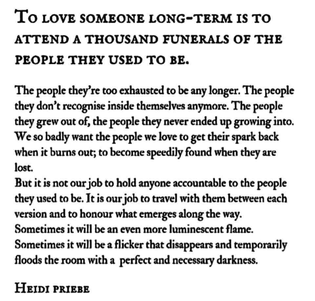 Making worlds is not limited to humans. We know that beavers re-shape streams as they make dams, canals, and lodges; in fact, all organisms make ecological living places, altering earth, air, and water. Without the ability to make workable living arrangements, species would die out. In the process, each organism changes everyone’s world. Bacteria made our oxygen atmosphere, and plants help maintain it. Plants live on land because fungi made soil by digesting rocks. As these examples suggest, world-making projects can overlap, allowing room for more than one species. Humans, too, have always been involved in multispecies world making. Fire was a tool for early humans not just to cook but also to burn the landscape, encouraging edible bulbs and grasses that attracted animals for hunting. Humans shape multispecies worlds when our living arrangements make room for other species. This is not just a matter of crops, livestock, and pets. Pines, with their associated fungal partners, often flourish in landscapes burned by humans; pines and fungi work together to take advantage of bright open spaces and exposed mineral soils. Humans, pines, and fungi make living arrangements simultaneously for themselves and for others: multispecies worlds.

∆ Anna Lowenhaupt Tsing, The Mushroom at the End of the World: On the Possibility of Life in Capitalist Ruins