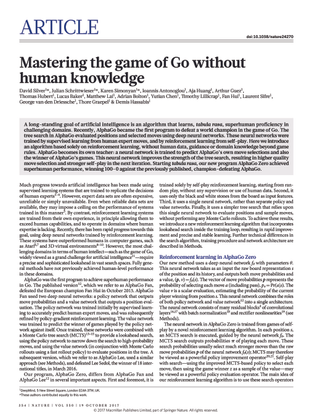 “It’s more powerful than previous approaches because by not using human data, or human expertise in any fashion, we’ve removed the constraints of human knowledge and it is able to create knowledge itself,” 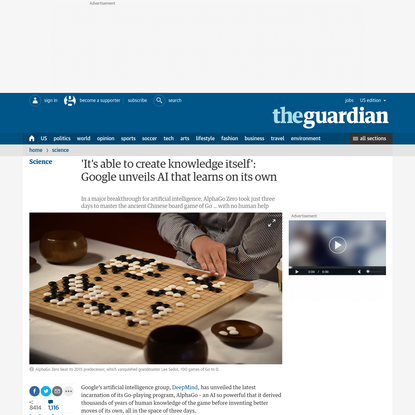 'It's able to create knowledge itself':… 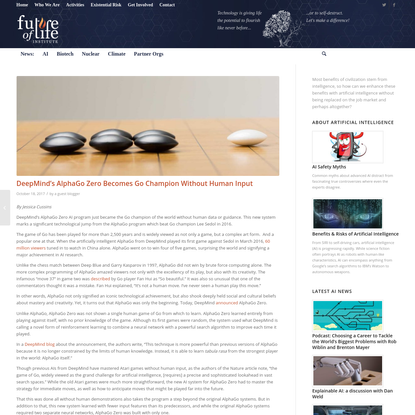 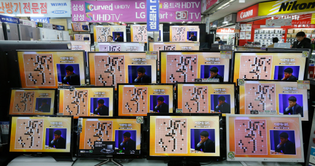 “You see it rediscovering the thousands of years of human knowledge,” 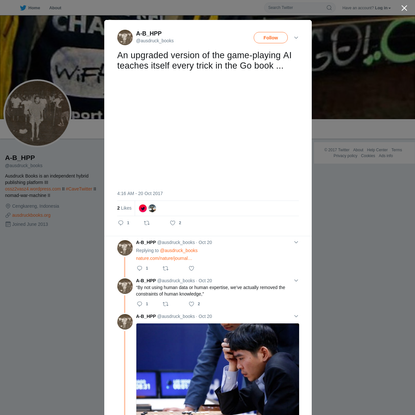 AlphaGo Zero only uses the black and white stones from the Go board as its input, whereas previous versions of AlphaGo included a small number of hand-engineered features.
It uses one neural network rather than two. Earlier versions of AlphaGo used a “policy network” to select the next move to play and a ”value network” to predict the winner of the game from each position. These are combined in AlphaGo Zero, allowing it to be trained and evaluated more efficiently.
AlphaGo Zero does not use “rollouts” - fast, random games used by other Go programs to predict which player will win from the current board position. Instead, it relies on its high quality neural networks to evaluate positions.

An artificial intelligence (AI) program from Google-owned company DeepMind has reached superhuman level at the strategy game Go — without learning from any human moves. 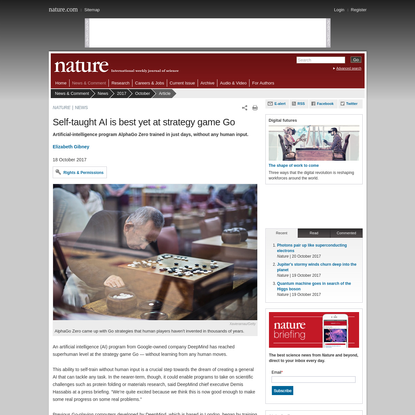