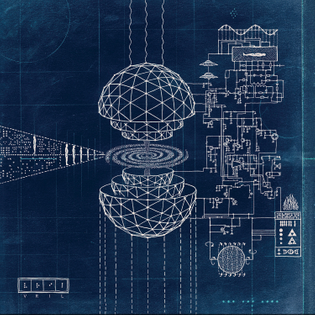 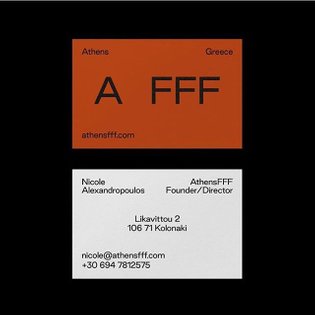 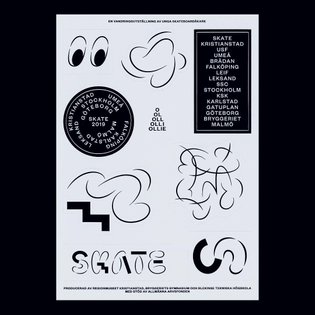 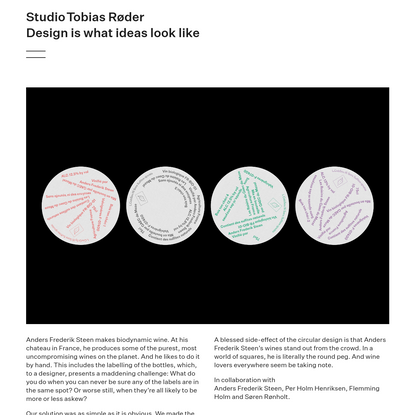 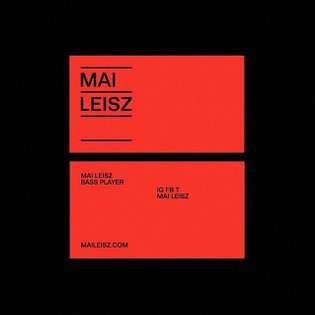 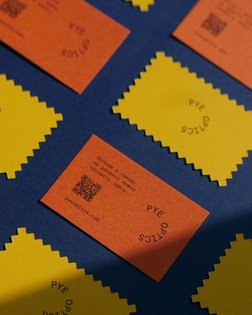 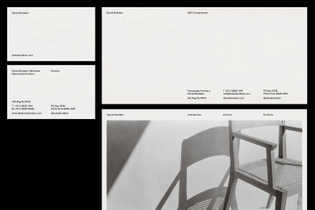 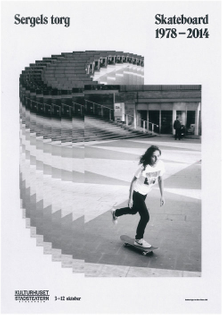 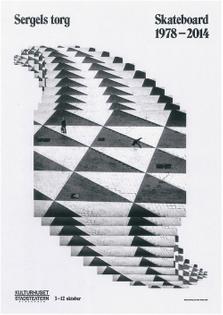 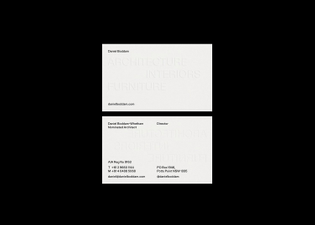 My name is Kyle Beachy. I’m a novelist and a professor of literature and creative writing, neither of which professions have anything to do with the skateboard industry.

But about seven or eight years ago I began writing articles about skateboarding because I had been doing it for a very long time and I was thinking about it basically all the time, due to a novel I was writing. At first I wrote about a few skaters who struck me as particularly important. I wrote about Nike’s insidious and totally obvious strategy to work their way into a skateboarding market that had already rebuffed them twice.

And last year I wrote an article that began with some old though no less despicable comments from a white California skateboard legend that were unearthed in the wake of a late-career Thrasher cover and his ending part in a Converse video. But the comments weren’t surprising, given American racial dynamics, and I wasn’t interested in cancelling or harming the man himself.

Really I wrote about my profound disappointment in the way that the US skateboarding industry responded to these comments with just overwhelming silence. What the incident made clear was that the industry as it stood did not have the infrastructure in place to adequately address the racism, misogyny, and homophobia that have always lurked in the back corners of skateboarding, and often in plain sight.

When I was young, before I understood my self or my body, skateboarding taught me what it means to long, to yearn, to fantasize. Skateboarding opened me to longing even before it was complicated by adolescence and sexual desires. I longed for a place I had never been, and worshipped a handful of impossibly, world-historically cool young men that I would never meet.

And this longing changed but lingered into adulthood. I recall a period of a few weeks in 2002 or 2003 when I had a recurring dream of PJ Ladd. In these dreams he was just nearby, wearing an Es hoodie, baggy denim and his Accels. We weren’t even skating. We were just kicking it. Like in basement or on a porch. And each morning I would wake to terrible sudden comprehension that it was just a dream, that PJ was not, actually, my homie.

This is what the skate industry did to me: it shaped my dreams, was the algorithm of my desires, and was just profoundly instrumental in the way I conceptualize my identity. It’s given me fashion, music, jokes. And for me and a lot of other people who look like me, skating has been by far the most culturally interesting thing about us.

Ever since I achieved the slightest modicum of self-awareness, self-actualization, and, more recently, actively sought out various forms of therapies to assist me with mental and emotional health, I have always leaned upon skateboarding as a foundational text of my personal narrative.

I have an impossible goal right now: to have this panel serve as a kind of culmination to this week’s wildly interesting and important conversations. And in a way, it will be, because has to be. And here’s what I mean by that.

Much of this conference has been about the different ways that skateboarding creates or facilitates meaning. What skateboarding means for individuals like me, and many other individuals who are totally unlike me. What it means for cities, places, for history itself. Also this week we’ve heard people speak of strategies for leveraging the practice, the activity of skateboarding into other uses—education, activism, therapy—and we’ve discussed difficult realities about who gets to chronicle skateboarding and tell its stories. We’ve confronted the broader social truths of power disparities and many, assorted forms of imbalance and injustice. We’ve brushed against the sacred, we’ve applauded latecomers, and listened to the voices of people we might otherwise assume are simply grateful for Western help.

But just as all questions of contemporary suffering are ultimately questions of capitalism, all of these things we’ve discussed about skateboarding—its promise, its utility, its fundamental weirdness and unquantifiability—are, at core, dependent on the production, distribution, and marketing of skateboard products. And as we here go about our work to both understand and redefine the ways skateboarding matters, we absolutely must keep in mind the relationship between our ideas, our noble practices, and the economic realities of our beloved little toy.

And now we get to have a conversation, which is as close as we get to the divine. I hope to move this conversation through four main parts.

We’re going to start with questions about “core” and what, if anything, that word means today. Then we’ll discuss SB’s growth and exposure in new parts of the world, and touch on the question of gatekeeping. We’ll address what this growth means to people who skateboard professionally and also casually, including questions about ethical treatments and practices. And then we’ll discuss SB’s future in a world teetering on the brink of apocalypse.

So, now. To utter those famous, perfect words: let’s do this. 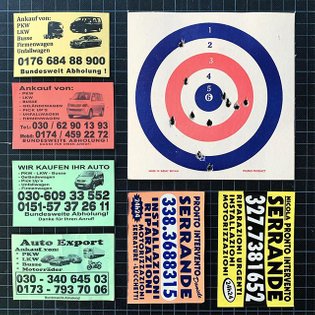