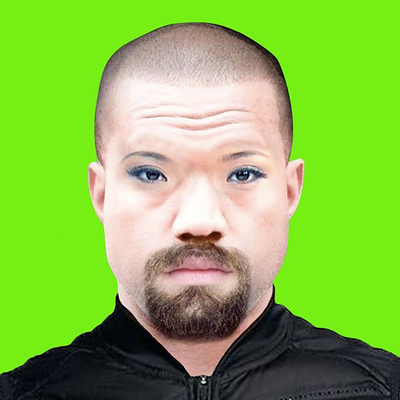 Companies that profit from people's data engage in what social psychologist Shoshana Zuboff calls 'surveillance capitalism'. Contrary to the saying: 'If you're not paying for the product, you are the product', Zuboff suggests that our data profiles are the products, not us. People supply the data-the raw material-which is then refined into data profiles. Detailed data profiles can predict what you desire, but also what you will desire in the future. It doesn't just show better ads, it can also nudge people into certain behaviour and predict financial markets through understanding collective behaviour.

…the use of so-called dark patterns of user interfaces designed to confuse or frustrate the user, such as making it intentionally difficult to delete your account'.

The power that tech corporations wield over visual communication becomes clear with the example of emoji, a visual language of more than 1,000 characters used by billions of people world wide. Like all other digital alphabets, emoji are governed by the non-profit Unicode consortium, which is based in the US. Adding new emoji is voted on by members of the consortium. Its full members communicate in English, and the majority are employees of Adobe, Apple, Google, IBM, Microsoft, Oracle, and Yahoo. What appears to be an international visual language, is in fact decided by a small group from the US tech industry, as Aditya Mukerjee explains. Their privilege may be reflected in the lack of emoji for illness, poverty, hunger, and war. Keith Spencer points out in an article that emoji has plenty of options for foods, objects and products: '...they perfectly resemble the market economy that created them, and which has turned everything it can into a commodity. The market has come at last to commodify our feelings'.

Emojis and commodification of feelings … 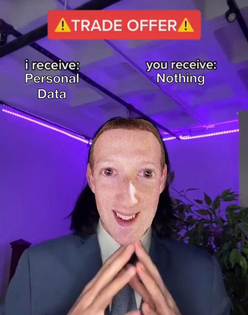 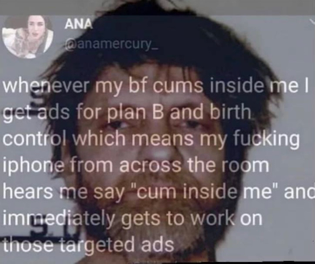 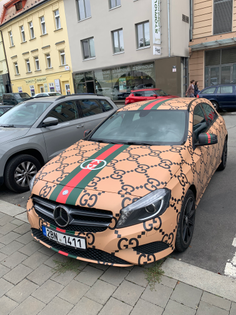 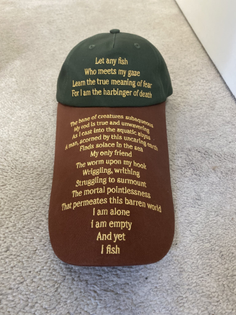 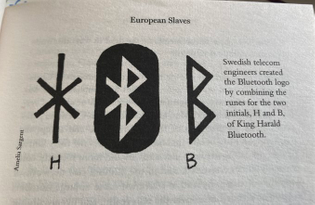 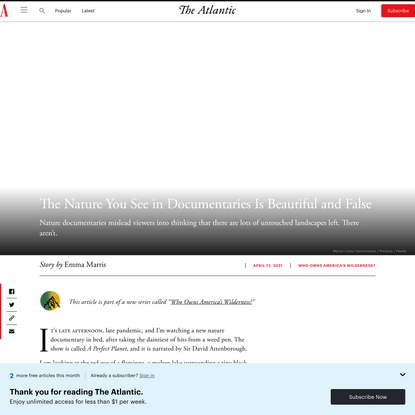 The Nature You See in Documentaries Is … 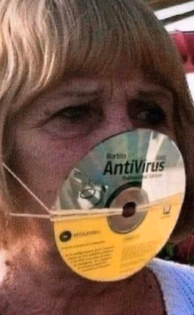 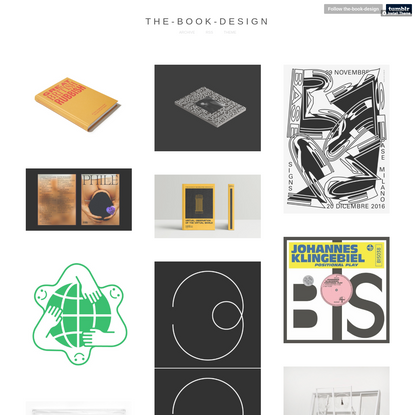 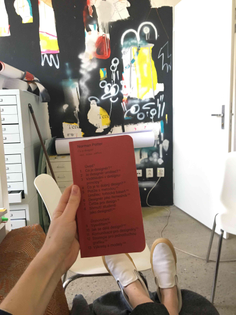