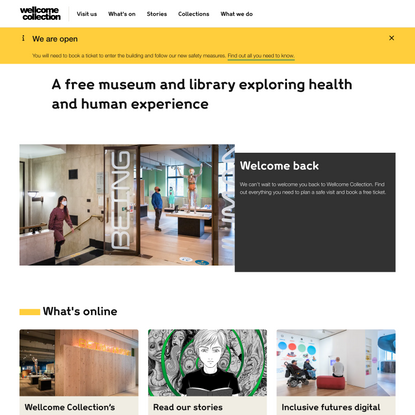 Wellcome Collection | A free museum and… 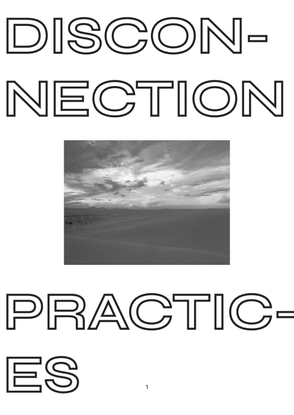 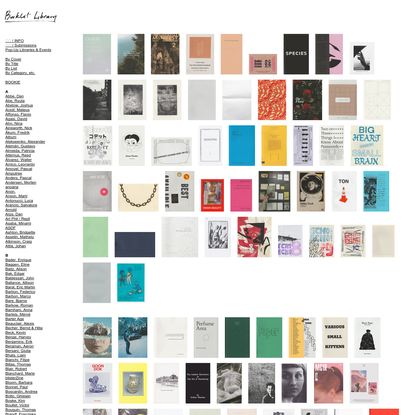 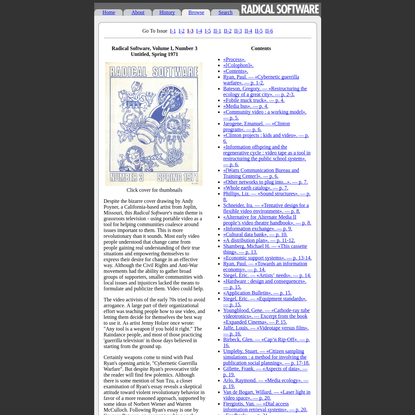 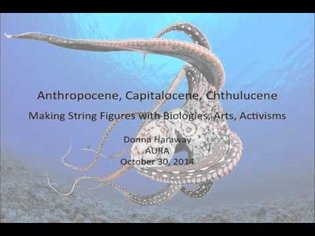 Ownership
(copyright is not for users)

Proudhon’s definition of property ownership is at once the
most sparing, and unsparing ever proposed. Ownership
describes a legal institution that codifies a relationship of exclusivity with respect to an object, or any property construed
to be an object, in terms of rights and control. It is made up of
complex sets of instruments of regulation and enforcement,
and is such a mainstay of liberal ideology that it would enjoy
virtually self-evident status in majority opinion were it not
for... usership, which challenges its very conditions of possibility by insisting on use value and rights of use.
There isn’t much land left to privatise – it’s mostly already in
the hands of owners – so ownership is now expanding vertically, codifying the notion of ‘intellectual property’ as fast as
it can dream up the arguments and erect the firewalls. But
whereas land is, if not scarce, at least finite, privatising the
vertical domain of knowledge requires creating artificial scarcity in the realm of potentially unlimited profusion. And here
ownership knows very well the name of its nemesis: usership.
Copyright laws and other legal fictions to crack down on p2p
and TorrentShare sites, ‘premium’ (i.e., paid) subscriptions
to user-fuelled media like YouTube and other streaming sites,
beguiling algorithms for monetising user-supplied search
results by Google, even a special ‘photocopillage’ tax on photocopy machines. Capitalism is still grappling for a durable
model of accumulation for the twenty-first century, but in
every case the force to be reckoned with is the same: usership.
A category that must by no means be done away with, since it
is the locus and agent of surplus-value extraction; but one that
cannot be easily governed and whose inherent interests stand
opposed to ownership.