Sign up or Log in
Are.na
Andrew B
Info
—
View
ChannelsBlocksIndexAll
Sort
Recently updatedRecently created
Everything is in Everything for Everyone
by Andrew B
20 blocks • about 6 hours ago 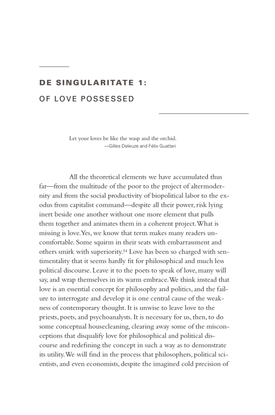 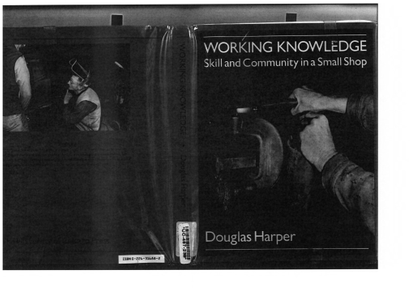 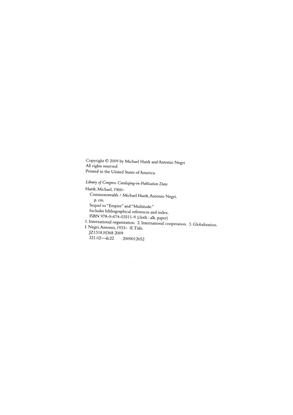 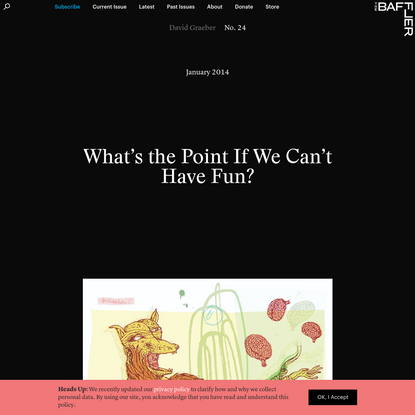 What's the Point If We Can't Have Fun? 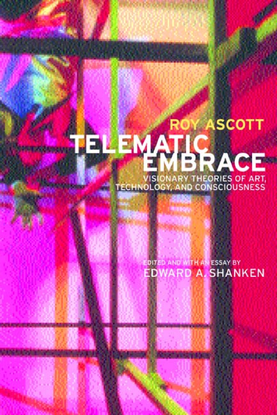 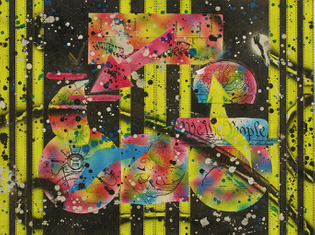 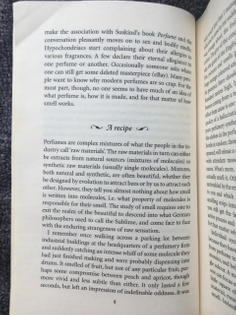 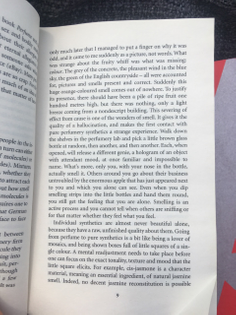 "anticipation as a discipline that expands capacity through working with the excess of uncertainty"
Helga Nowotny, The Cunning of Uncertainty (TBC - quoted by John O'Reilly in talk on Anticipation, futuring etc.)

It is, I believe, no exaggeration to say that, in the West, since Antiquity, colour has been systematically marginalized, reviled, diminished and degraded. Generations of philosophers, artists, art historians and cultural theorists of one stripe or another have kept this prejudice alive, warm, fed and groomed. As with all prejudices, its manifest form, its loathing, masks a fear: a fear of contamination and corruption by something that is unknown or appears unknowable. This loathing of colour, this fear of corruption through colour, needs a name: chromophobia. Chromophobia manifests itself in the many and varied attempts to purge colour from culture, to devalue colour, to diminish its significance, to deny its complexity. More specifically: this purging of colour is usually accomplished in one of two ways. In the first, colour is made out to be the property of some ‘foreign’ body - usually the feminine, the oriental, the primitive, the infantile, the vulgar, the queer or the pathological. In the second, colour is relegated to the realm of the superficial, the supplementary, the inessential or the cosmetic.

“In a sense, jes grew is a very Spinozist virus: its conjunction with a body serves to increase its power to affect. In Reed’s text, it functions as a weapon in a battle extended to cosmic proportions, ultimately entailing a contest between carriers of jes grew and the atonists, supporters of the mythology of Western civilization, a clash between black and white magic. Reed’s deployment of the jes grew virus also clarifies what is at stake in the divergent temporalities of futurism versus that of Afrofuturism. Instead of leaving the past behind or treating it as static, Afrofuturist sonic fictions tend to find routes to the future in the past through the looped achronology of time anomalies or the “knockings,” communiqués from outside the present, transmitted like radio waves in terms of premonitions or memories of the future”
– Steve Goodman, Sonic Warfare, p158 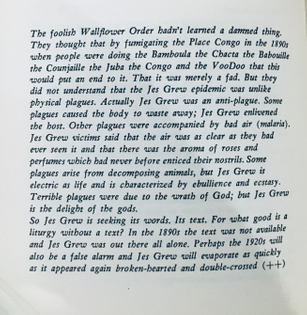 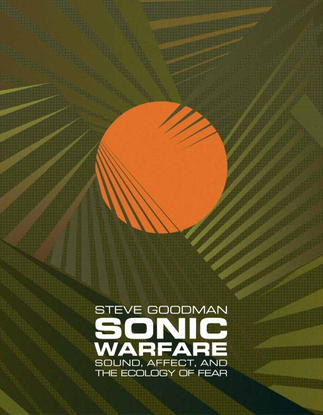 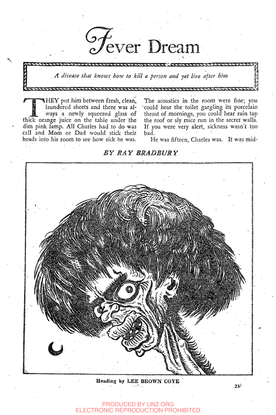 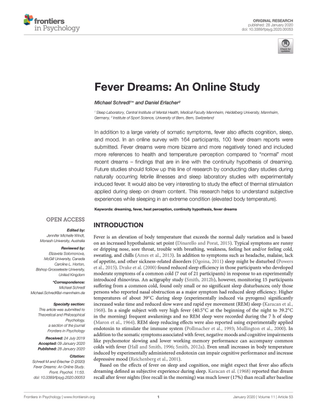