The rhizome does not mind the lattice because it provides a condition for spatially unfolding. Put anything in its way and the rhizome simply alters its shape. It absorbs its surroundings and becomes something else without remorse. It is not cruel but it is without guilt or shame. The rhizome is not what it is but the multiplicity of its potential becomings. The frontier is merely the nature of its own self-unfolding.

The US National Security Agency turns to hackers to hack a terrorist’s phone. The frontier is wherever an opportunity for movement is afforded. 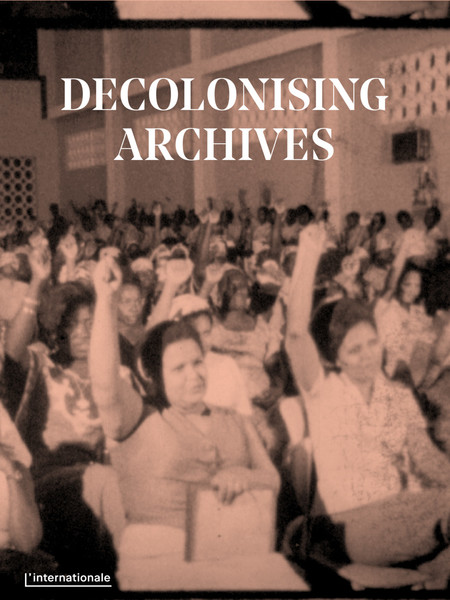 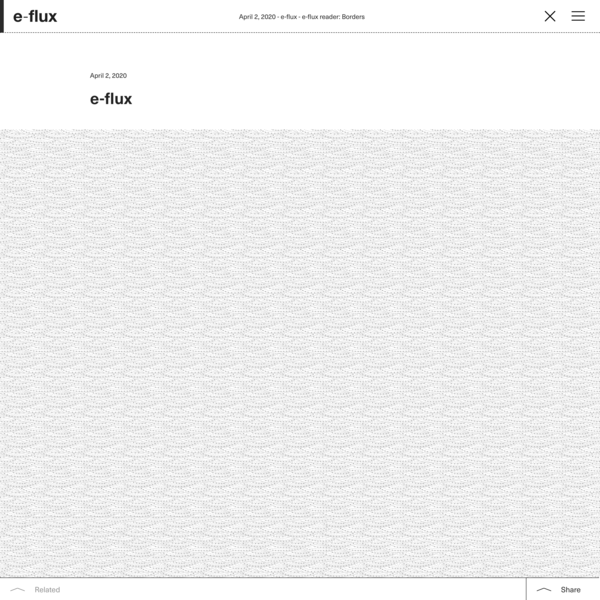 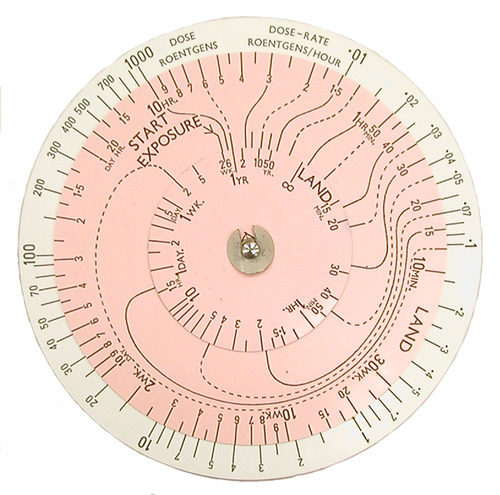 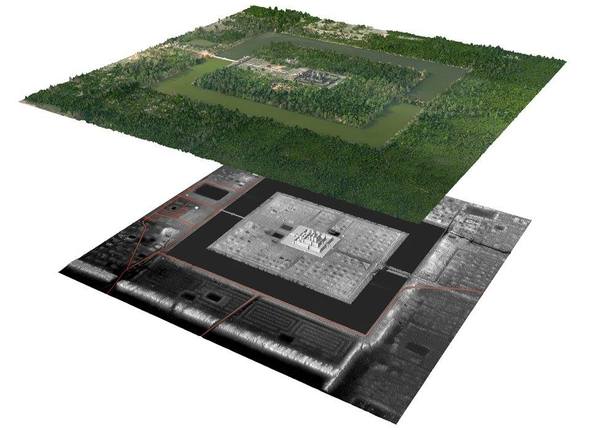 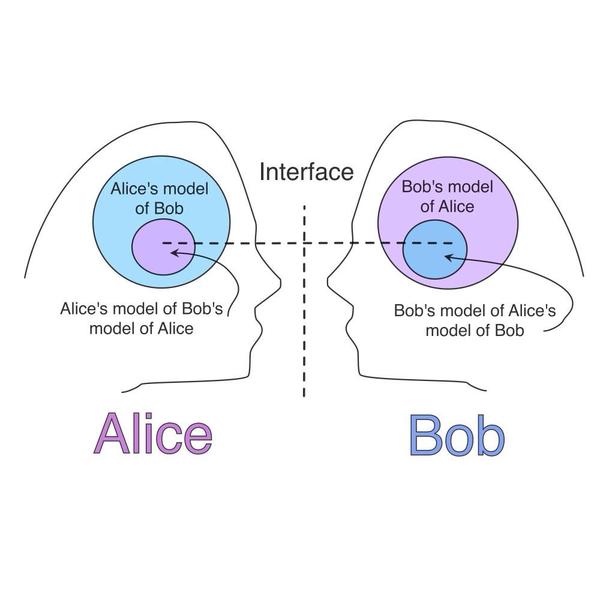 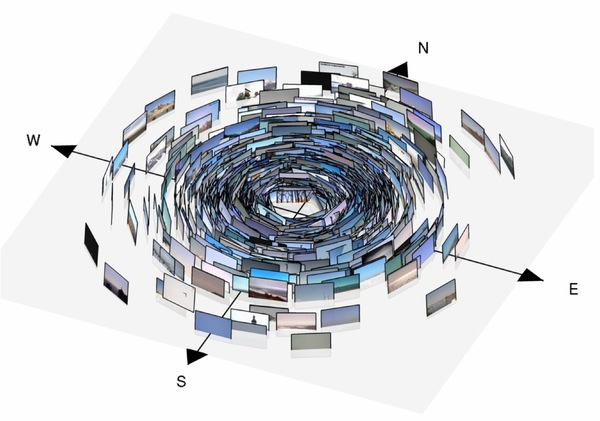 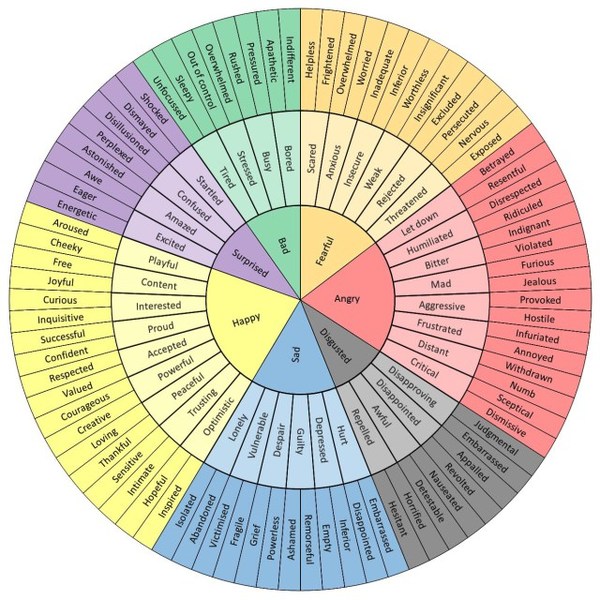 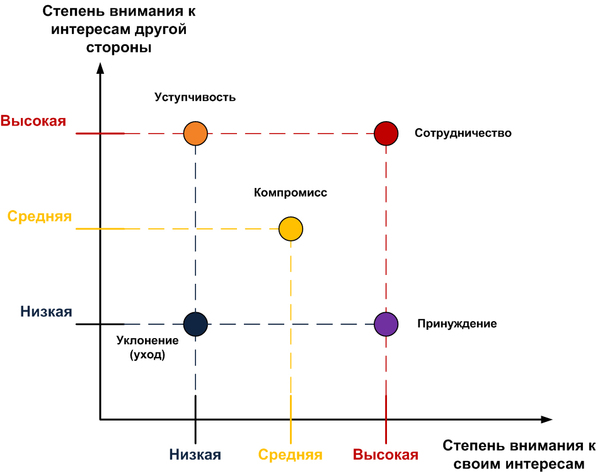