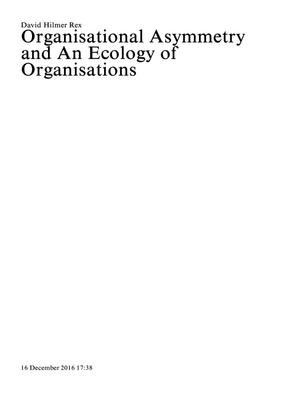 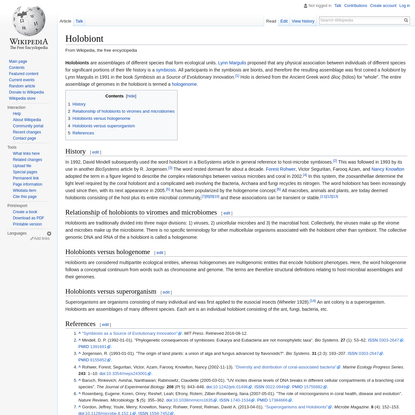 "could entail no such formal symmetry between sovereignty and bare life- "the fundamental problem of modernity is not that of a single source of power, but a multitude of forces that act and react to each other in relations of command and obedience" - Cary wolfe lecture

' absolutely incompatible with other relations of sovereignty" 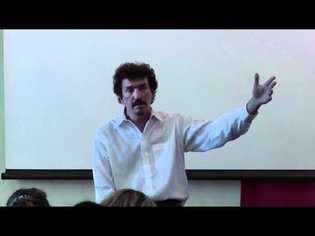 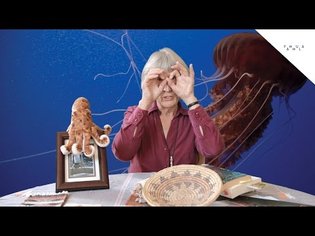 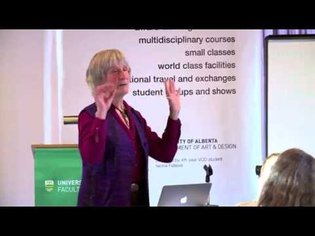 """"INVOLUTIONARY MOMENTUM- rather than EVOLutionary momentum. they talk about the sensorial pressures of symbiotic relationships TOWARD EACHOTHER. in the symbiotic genetic events . the fundamental involutionary quality of being excitable tissue-- the earth is doing loquacious partnering-"

"you really can't understand your problem if you're thinking in terms of organisms and environments. you really must think in terms of something we might as well call a holobiont which is a kind of simpoetic, provisional entity with porous and layered and palimpsestic, intertwined kinds of boundaries, temporalities are at stake here, entities all the way down the evolutionary, ecological, physiological, stacks are more like holobionts than single organisms.This is a rather radical statement when you find the idea of the organism ITSELF invented within the anthropocene- in relationship to the systems of division of labor, executive function, and heat engines of the 19th and 20th centuries. reproductive system, digestive system, locomotive system (SYSTEM) AND FINALLY- the "command control idea"- so NO WONDER- the political economic science and the biological sciences have the same conceptual order- the same kinds of objects namely- machines , organisms because they all work "exactly the same way" it might be called a capitalocene"