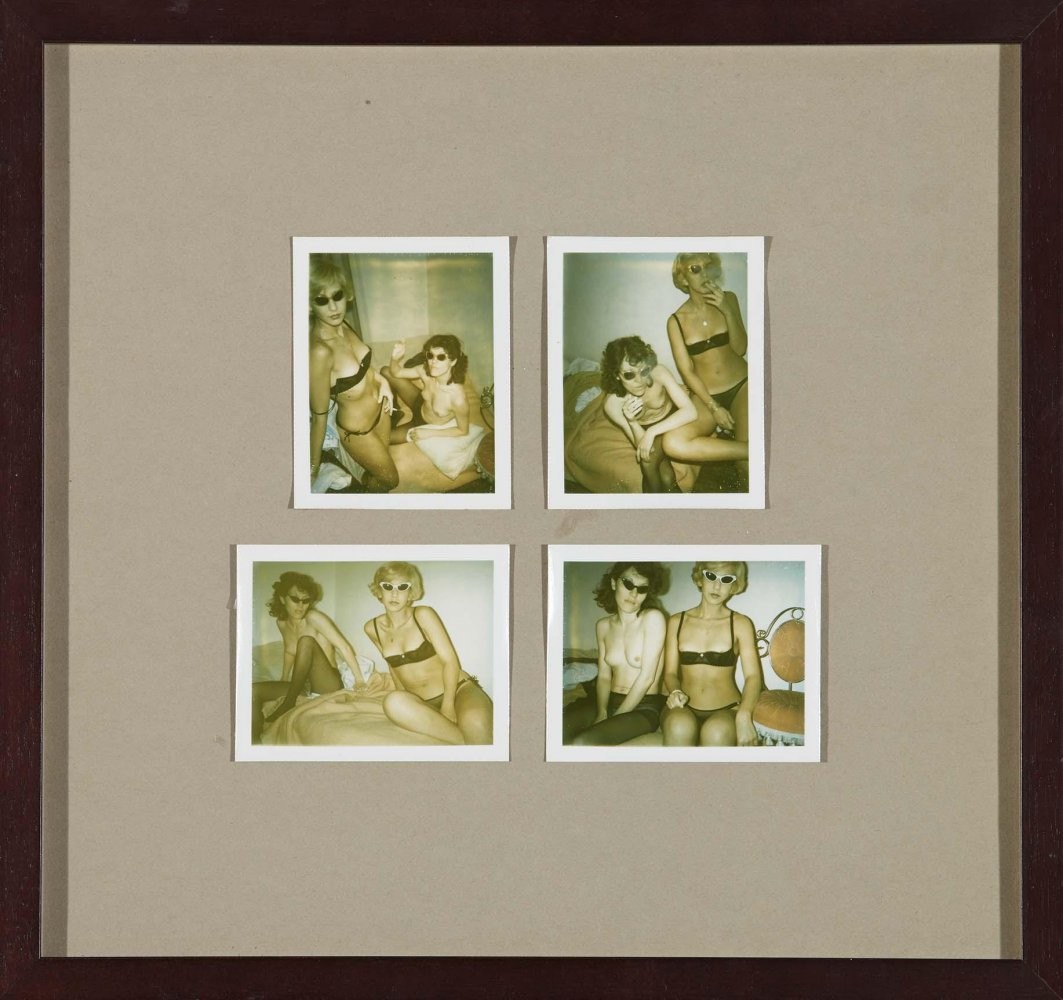 Julião Sarmento (1948 – 2021) was born in Lisbon, Portugal. From 1967-1970 he studied painting and architecture at the Escola Superior de Belas Artes, Lisbon, where he also received his Master's degree in 1976.

Sarmento is well-known for his thickly impastoed, textured paintings where the paint field forms a ground from which he teases out his imagery in graphite, reversing the traditional basis of painting. His imagery is often partially or fully erased. He then draws on top of the erasure, creating fragmented and layered forms, which evoke disconcerting, mysterious gestures and relationships.