2 Followers
This channel appears in
Future Of The Office. Being well 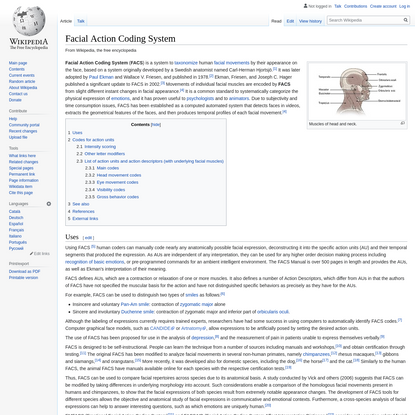 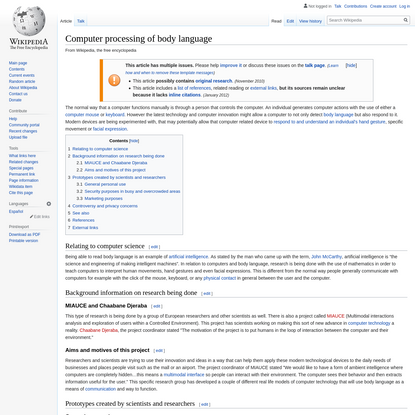 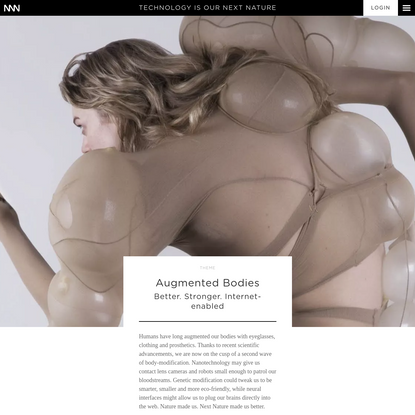 Year 2200. Most of our lives have been mediated by the rapidly developing technology, which, over the course of the past few generations has become increasingly intrusive. At certain point in time, we decided that outsourcing many of our activities to the systems and devices was more reliable, efficient and convenient.

Our education, work and leisure went online, which reduced the "real" human contact to the minimum. The amount of data that we began to produce became staggering, and the ceaseless exposure to it resulted in the new chronic civilisation disease called A2D (Acute Attention Deficit). The disorder afflicted most of the population as the role of traditional education waned in comparison to self-navigated exploration of the Web; knowledge as it was known in the previous centuries, was replaced with an impulsive literacy of the Web, based on instant gratification. We became extremely efficient at scanning and filtering endless streams of data, but, even so, the emotional toll was enormous.

Few years later, a solution for the seemingly unstoppable development of A2D was found, and monetized, by the big tech companies soon to merge into one called Pomelo. Aided by the incredibly efficient and lavishly founded machine learning, Pomelo has effectively monopolised most of the surface Internet and ushered us into the era of centrally curated mass consumption. Most of the Web-based activity is now mediated by Pomelo, which scans raw data streams, crunches them down into digestible chunks, and sells as easy-to-comprehend modules tailored to one of the pre existing person profiles.

There was no need for creating more than just few dozens of profiles, as personalities and preferences have grown very homogeneous. Gradually, cultural differences between the fastest developing members of the European Union as well as big portion of Asia and both Americas began to dissolve: hyperconnection has brought about one, English-speaking monoculture of very similar "profiles" with artificially curated and easy to manage variations.

Conveniently surrounded by information bubbles and engaged in ceaseless pursuit of quick rewards, we began to grow increasingly detached from the physical world; material spaces, built environments and our bodies. The dissonance between our incomprehensible (but readily explained via Pomelo) bodies and the highly curated digital world has soon brought about the ultimate question: why can the physical reality not be as easy and enhanced as the virtual one? How can we create the transition between them? This question lingered unanswered, as the immediacy of the reality was harder to fake than anything ever before. Amidst the general feeling of appeasement, a sense of longing grew: we had forgotten about reality, in its entire complexity, but were beginning to desire to reconnect with it.

This oblivion was real, manifesting itself very clearly in the realm of interpersonal communication. After we shifted online, our bodies have become idle; what mattered was to quickly bring content across. On daily basis, we were no longer engaged with other people's bodies, perhaps only second-hand; what we mostly experienced was mind generated: image, text, audio. The real human-to-human contact hasn't disappeared, of course. However, rarely if ever was it non-mediated, naked, non-shared, non-aided. The occasions to meet without using some form of digital mediation were not only extremely rare, but also felt unnecessary. It was easier to use aids, and, after years of using them, the body became non quintessential in communicating. In fact, it became obsolete. As years passed, the non-verbal immediacy of communication faded; as we grew increasingly similar, there was also less to read from each others' body. At a certain point, we became digitally ultra-communicative but bodily autistic.

Despite Pomelo's supremacy in delivering mediated communication effortlessly, the vague feeling of emotional infulfillment was unshakable; the obscure non-verbal component which had been neglected for so long, made the system imperfect. Luckily, Pomelo have come up with a fix. Having picked the trend, they developed a system to bridge what's physical and what's digital. The aim was to re-enable people to experience communication fuller, closer to its embodied complexity, while still keeping it convenient - and on demand.

A range of body extensions was developed; by using them, it is again possible to receive and send non-verbal messages, such as gesturing, facial expressions and postural behaviour. Pomelo's tools are now sold and marked as "agents in the luxurious ritual of face to face communication". They are designed to suit the needs of our distracted, bodily-autistic selves; they break the impossibility complex act of nonverbal communication into smaller bits, just as everything else that the company mastered to process. In the first version of the product, the luxurious and intimate experience resembles, indeed, a ritual; it has to occur between two people, only after a mutual consent. Both persons position themselves in the default distance between each other to initiate the process; the unnecessary tension that might result from distance preferences is mitigated with using just one, universal proximity. (the actual product description and use goes here, to be expanded) For now, the "ritual" is slow and clearly bi-directional; after the new technology is assimilated, versions including simultaneity are planned to be introduced. The company is currently working on improving and simplifying the devices to lower the price tag and make it accessible for all. 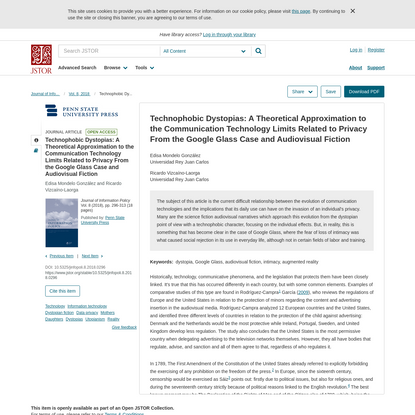 Technophobic Dystopias: A Theoretical A… 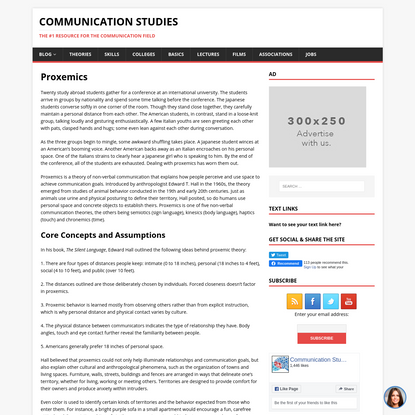 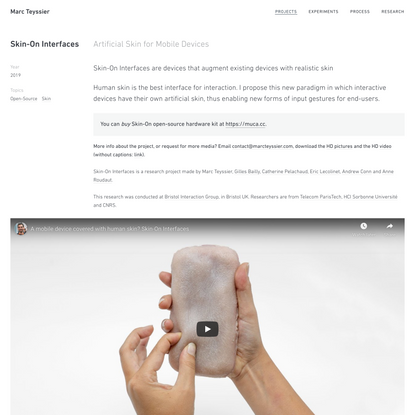 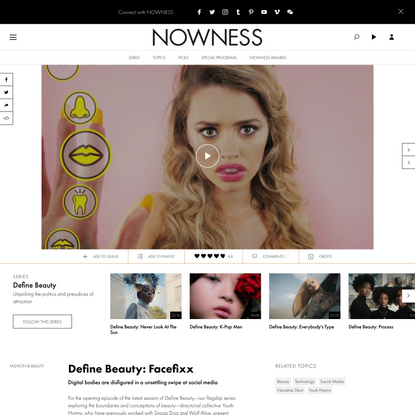 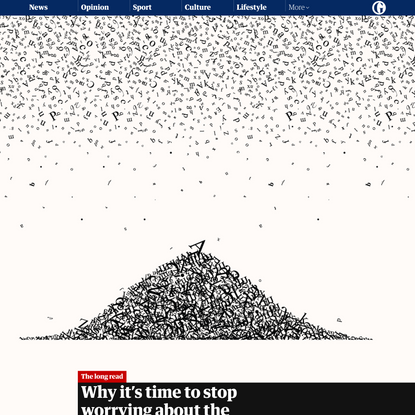 Why it’s time to stop worrying about th… 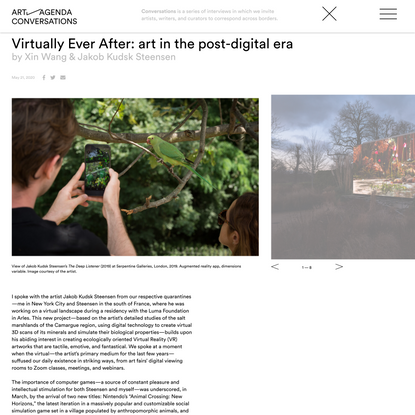