Cultural appropriation of the Other assuages feelings of deprivation and lack that assault the psyches of radical white youth who choose to be disloyal to western civilization. Concurrently, marginalized groups, deemed Other, who have been ignored, rendered invisible, can be seduced by the emphasis on Otherness, by its commodification, because it offers the promise of recognition and reconciliation. When the dominant culture demands that the Other be offered as sign that progressive political change is taking place, that the American Dream can indeed be inclusive of difference, it invites a resurgence of essentialist cultural nationalism. The acknowledged Other must assume recognizable forms. Hence, it is not African American culture formed in resistance to contemporary situations that surfaces, but nostalgic evocation of a “glorious” past. And even though the focus is often on the ways that this past was “superior” to the present, this cultural narrative relies on stereotypes of the “primitive,” even as it eschews the term, to evoke a world where black people were in harmony with nature and with one another. This narrative is linked to white western conceptions of the dark Other, not to a radical questioning of those representations. 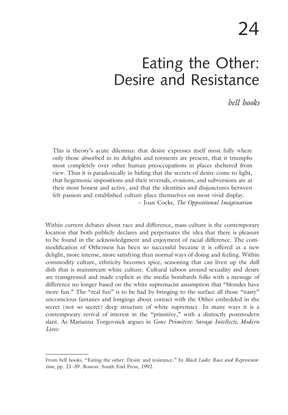 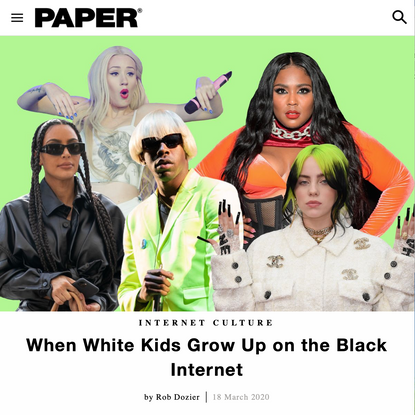 When White Kids Grow Up on the Black In… 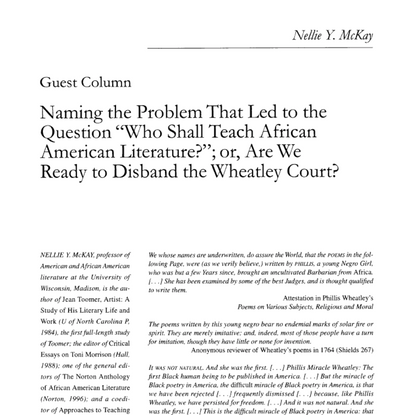 The Mount Angel library models the twin strategies of confinement and exclusion that reveal the carceral and colonial origins of our society’s institutional regimes. Like its sibling cultural institutions the museum and the university, the library institutionalizes the collection and classification of information and the production of knowledge, upholding embedded systems of possession and privilege. In the western world, libraries have historically represented the colonizers, oppressors, and agents of white patriarchy while employing racist and classist codes and conventions to limit access. Through the 20th century, libraries continued to be sites for the performance of discriminatory cultural values, even as the onset of the Information Age compelled them to adopt an agenda of public access to knowledge as a token of benevolent humanism in the modern nation-state. As a tool of the state, the library remains a sanctioned space for the civilizing subject to consume and possess knowledge, albeit in a context devoid of the colonized and dehumanized bodies upon whom modernity and the neoliberal social contract are contingent. But when serving its highest function, the library can also be mobilized as a site of community resistance, where the free exchange of valuable knowledge and resources benefits communities invested in resisting white supremacy and hegemonies of power. 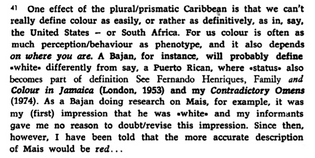 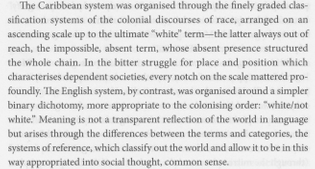 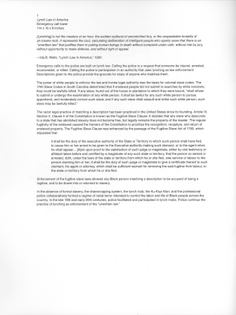 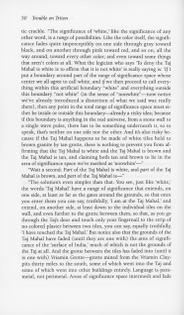