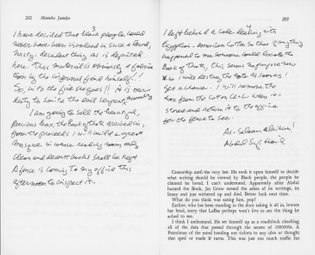 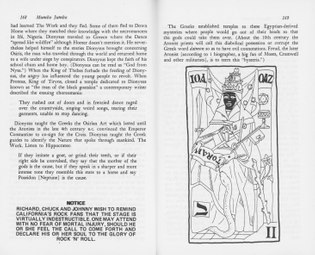 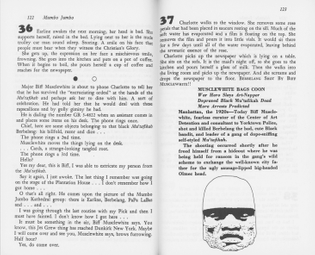 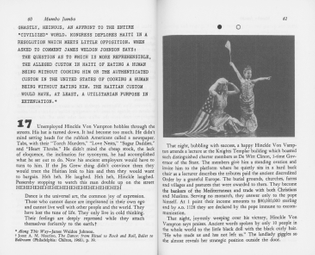 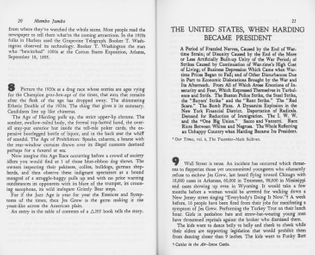 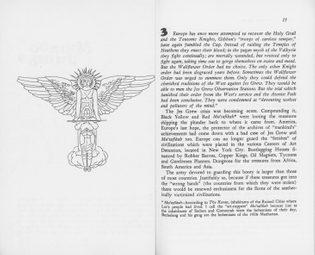 Typography, however, was important. In the work of the best poets, typography showed readers the mechanism of “taking the poem off the page.” To anyone familiar with Olson’s Projective Verse, the text of Sonia Sanchez’s “Queens of the Universe” functions precisely as a score. The poem as printed indicates exactly how Sanchez performs it and how it should be read:

[excerpt from Sanchez’s “Queens of the Universe”]

A poem such as Askia Muhammad Touré’s “Transcendental Vision: Indigo” indicates through typography a sense of how the poet intends it to sound. The typographical method employed functions as punctuation and reveals the poem’s grammatical structure:

Here Touré describes the aesthetic goal of Black Arts music and poetry: an attempt to recreate in modern modes the ancestral role of the African griots, the poets, musicians, and dancers whose songs record genealogies and the cosmologies of societies such as the Wolof and Mandinka. It is worth noting that most of those who have heard Touré read compare his style of declamation with that of the traditional black southern preachers, who also inspired James Weldon Johnson’s God’s Trombones (1927), one of the true masterpieces of the Harlem Renaissance and a pioneering attempt to present African American vernacular speech using the techniques of Modernist poetry. 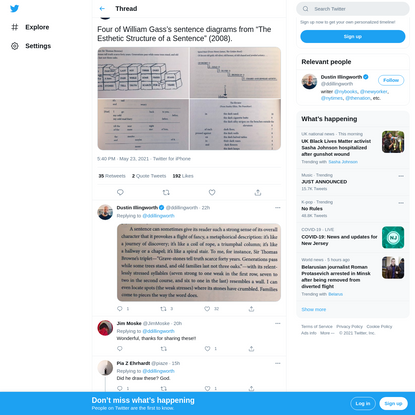 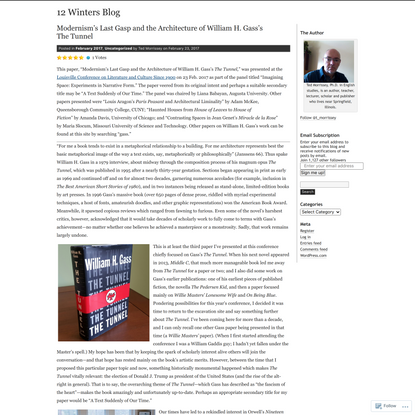 Modernism’s Last Gasp and the Architect…

When I was writing about Sebald I rang him up. I rang up the university and said “Can I speak to professor Sebald?” I wanted to reproduce his photographs in the book I was writing, and also in an exhibtion. I wanted to put across their particular mood which I hadn’t really seen before. He explained that they were just sort of snappy snaps, and he would put them on the photocopier, these color prints, and photocopy and re-photocopy until they had that black, smudge-y, grainy look.…