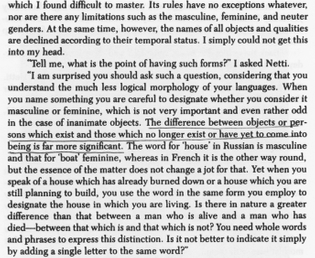 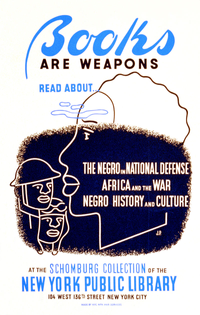 The passive voice is the language of the state. The status quo. The enforced state of being. It generates the mythology that violence of the state is inevitable. Nope. Actually, people, often wearing uniforms provided by the state, and other times simply wearing the dominant white supremacist mind state, “rip rape exacerbate.” Black people, Black women, and Black queer and gender non-conforming people every day. People do that. The state does it to and through people. The problem with the passive past tense is that it obscures the relationship between subjects and action, between what we do and how it impacts other people.

A little pamphlet entitled The School Handbook immediately turned us into “natives.” Rule 1 stated categorically: “English is the language of the school. Anyone caught speaking other languages will be severely punished.” So Arabic became our haven, a criminalized discourse where we took refuge from the world of masters and complicit prefects and anglicized older boys who lorded it over us as enforcers of the hierarchy and its rules. Because of Rule 1 we spoke more, rather than less, Arabic, as an act of defiance against what seemed then, and seems even more so now, an arbitrary, ludicrously gratuitous symbol of their power What I had formerly hidden at CSAC became a proud insurrectionary gesture, the power to speak Arabic and not be caught, or, more riskily, the use of Arabic words in class as a way of answering an academic question and attacking the teacher at the same time. 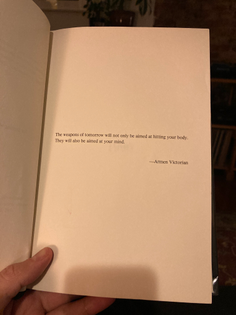 My engagement with cultural issues through writing arises not simply because I’m a writer and poet who works in the cultural sector, but because African culture was a particular focus of attack by colonial powers. Über-missionary David Livingstone was of the belief that the most effective way to bring Christianity to Africans was first to destroy their culture, then introduce commerce, then religion. He understood that culture underpinned everything. Africans were prohibited from speaking their languages, practising their religions, playing their music. Even today something that should be commonplace—the grooming and styling of hair, a fundamental aspect of any culture—generates a raft of responses, from acceptance through prohibitions and rejection on the part of non-Africans to great anxiety among Black women. We’ve been told, as I was in high school in Trinidad, that we, Africans and African-descended people, unlike everyone else, had no culture or history, even as Europe, after having stolen the continent’s peoples, not to mention its land and mineral deposits, appropriated and stole both its cultural artifacts and approaches to visual art that would lend new life to Western art. The erasure of the violent, exploitative relationship between colonizer and colonized has been woven into the ensuing relationships. And in all this, Europe remains as if untouched, ever innocent of its tremendous crimes against the peoples of Africa, Asia, Australasia and the Middle East.

The issue that chose me was language, and I have spent my life as a poet and writer exploring what language means for someone like myself, condemned to work in a language that commits a rape in my mouth every time I speak.

The FBI indeed rushed to internationalize its oversight of Afro-modernist writing through an Edwardsian tool: a rough and ready practice of diasporic translation. As noted earlier, the Bureau actively recruited U.S. diplomats to translate Claude McKay’s Russian-language contribution to the Soviet press, themselves first translated out of McKay’s transnational English.… Translations from the Russian of McKay’s 1922 “The Race Question in America” and “The Race Question in the United States” thus enter the first FBI file on an Afro-modernist writer and multiply the complexities of décalage at a distance by Anglicizing McKay’s Marxist alternative to Garveyite Pan-Africanism. 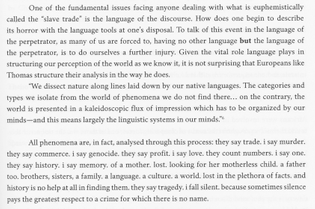 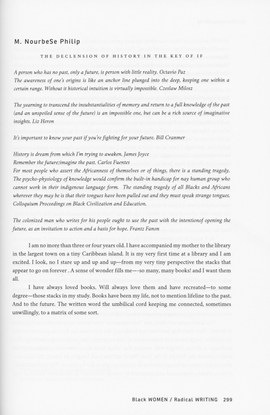