Selected artist sources for the works produced in 2021-2022.

(Personal comments and reflection are in red)

- demonstrates a practice based on removal, absence and 'cutting' into the exhibition space.

- uses bookworks as paratext, alongside works that act as vacancies. 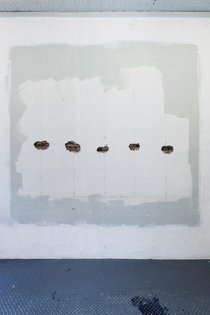 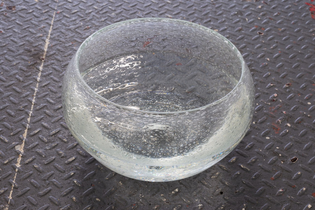 "Tegegne creates a scene of shattering and suggests to stay with the wound in order to create fragile affinities, the latter of which could be seen as the modus operandi of the exhibition and a possible way to think and act outside of ‘the master’s toolbox,’ to use once more the words of Lorde." 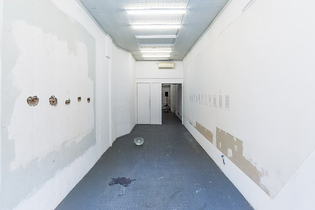 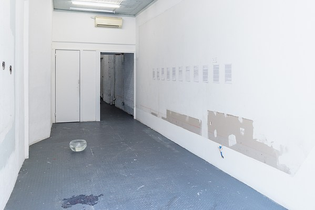 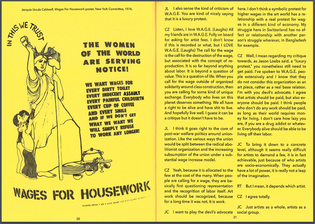 - Frequent use of bookworks to contextualise his practice.

- Integration of both analogue and digital processes. They seem to fit together in a very deliberate way in his work (see: The Seven Lights)

- He has spoken about using poetics as a strategy for binding artworks together. 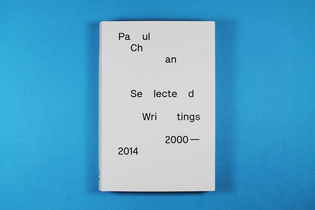