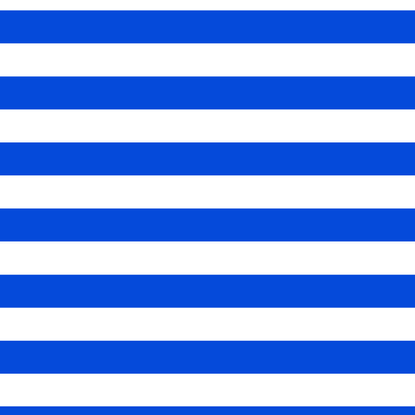 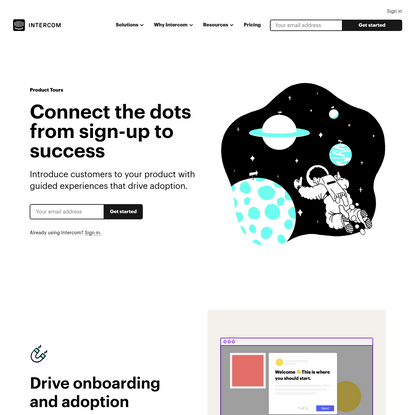 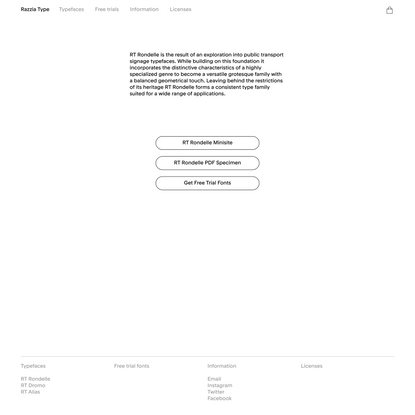 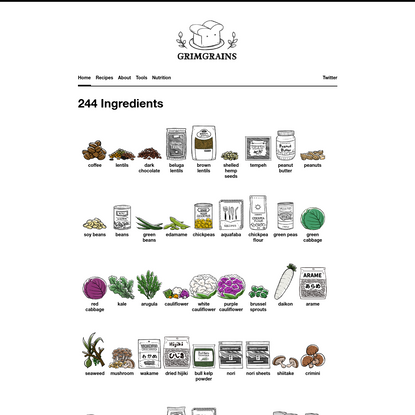 Widespread home ownership is one of the worst things that can happen to an economy and it should be prevented or at least heavily taxed.

Because as soon as a majority of the population are home owners, they will conspire with politicians to artificially inflate house prices because it's in their short term interest. The bemoaning of high house prices are entirely fake as it's deliberate policy executed by subsequent governments Labour or Tory who know they can't win an election if house prices go down or even stagnate.

There's nothing anyone can do since no politician will take actual action against house price inflation until the majority of the voting population rent. The UK is a government by home owners for home owners and is happy to screw the young, the immigrants or anyone not able to buy for the benefit of the majority of home owners.

Obviously the consequences are disastrous. Ever increasing house prices slowly asphyxate the economy as investment is diverted from productive investments in companies and innovation into the housing bubble. Also it reduces consumption as the the working population has to spend an ever increasing share of their income for housing.

Also home ownership makes people inflexible as it takes a lot longer to end a property ownership than a tenancy so workers don't change location to seek better paying jobs that easily which reduces optimal allocation of human resources.

Also it's financially risky. Thanks to mortgages house ownership is nothing but a leveraged bet on rising house prices. Sinking house prices would ruin entire existences for the rest of their lives and so you have a large part of the population that takes on massive financial risk. Of the majority of Americans had been tenants, the global financial crisis wouldn't have had the same impact or wouldn't even have happened.

So home ownership is extremely bad and should be taxed heavily. It's one reason I admire the wisdom of the Singapore government who has decided early that house ownership is not a model they want to follow and have therefore built massive amounts of state social housing for the general population. Also in Switzerland, one of the most expensive countries in the world, people mostly rent and the affordability ratio between salaries and rent is a lot better than in the UK. Germany is also renting mostly. Tenants want lower housing costs and lower costs for a basic good like housing are a good thing for an economy.

There may well be a reason why with Singapore, Switzerland and Germany three of the most competitive economies in the world have a population consisting mostly of tenants.

I therefore do not understand why governments see widespread home ownership as something desirable. It's an absolute scourge and a trap from which it's hard to escape. 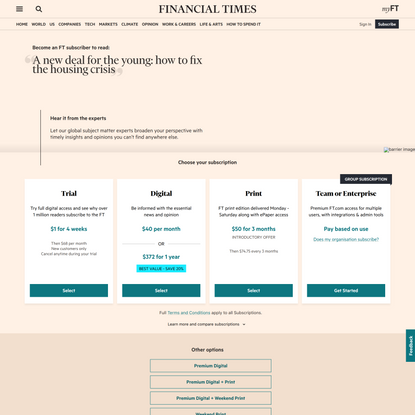 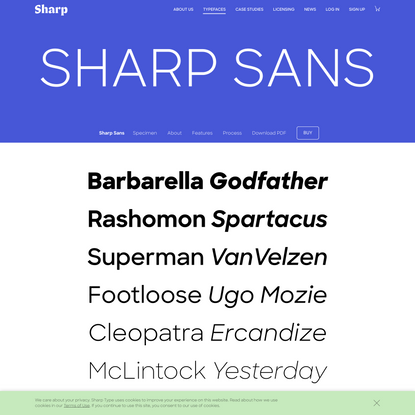 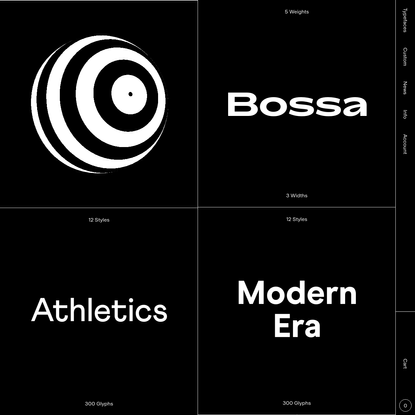