Sign up or Log in
Are.na
Chad Mazzola
Mind ↻ Body
Info
—
2 Followers
This channel appears in
Technologies of the Self 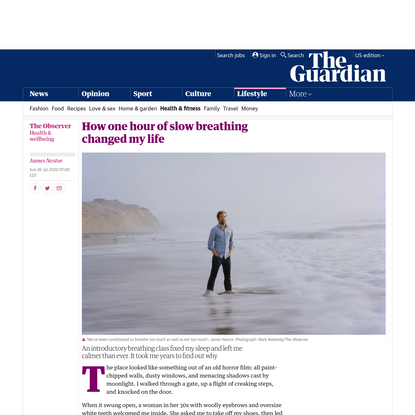 How one hour of slow breathing changed … 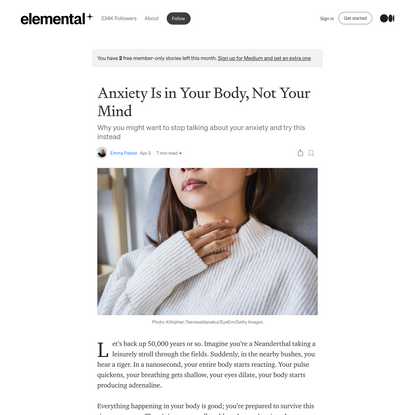 Anxiety Is in Your Body, Not Your Mind … 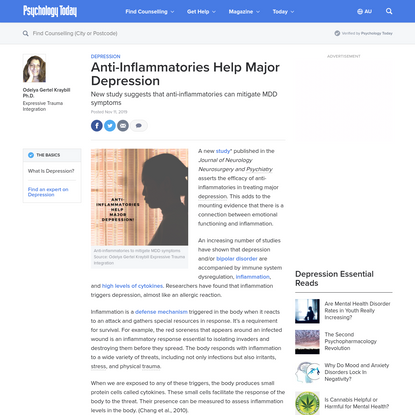 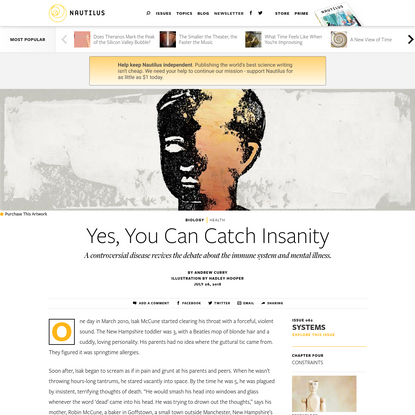 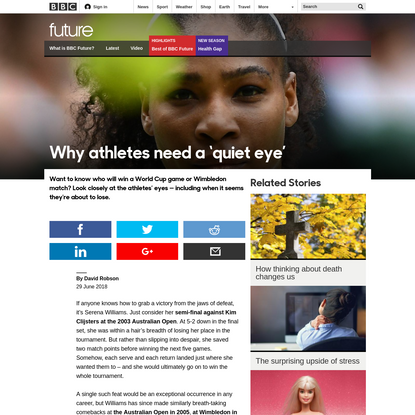 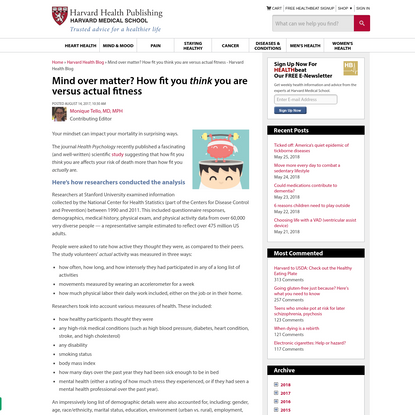 Mind over matter? How fit you think you… 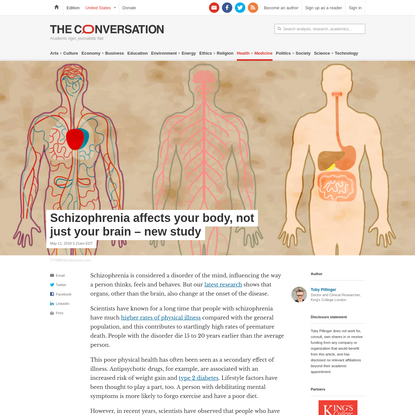 Schizophrenia affects your body, not ju…

Case 68 - This 32-year-old man was an ambitious and creative mathematician whose life was geared to a weekly psychophysiological cycle. Towards the end of the working working week, he would become fretful, irritable and distractible, ‘useless’ at anything save the simplest routine tasks. He would have difficulty sleeping on Friday nights, and on Saturdays would become unbearable. On Sunday mornings he would awaken with a violent migraine, and would be forced to remain in bed for the greater part of the day. Towards evening he would break out in a gentle sweat and pass many pints of pale urine. The fury of his sufferings would melt away with the passage of these secretions. Following the attack he would feel a profound refreshment, a tranquillity, and a surge of creative energy which would carry him to the middle of the following week. 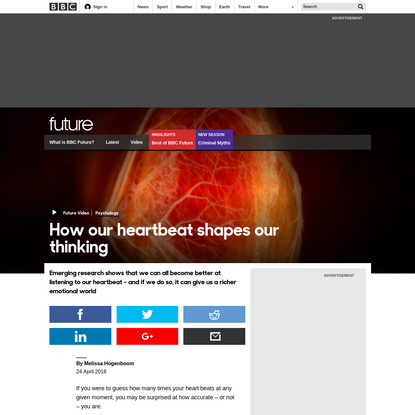