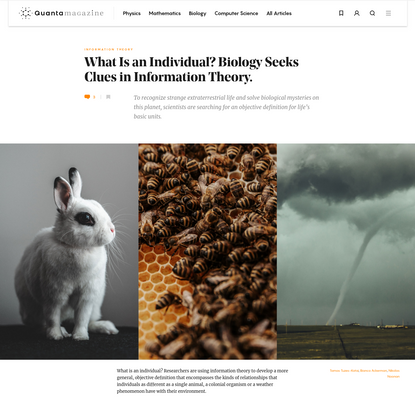 What Is an Individual? Biology Seeks Cl… 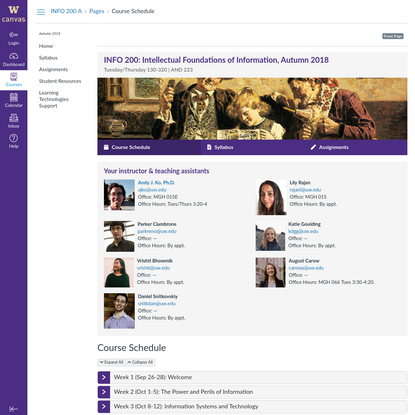 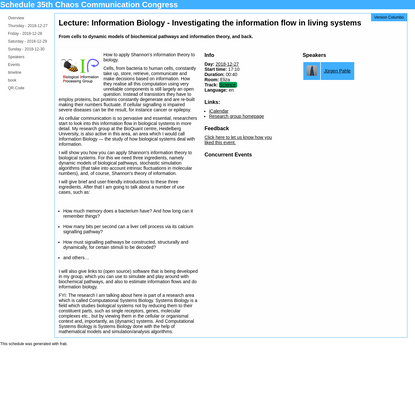 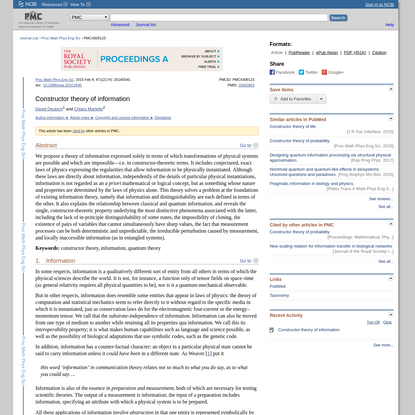 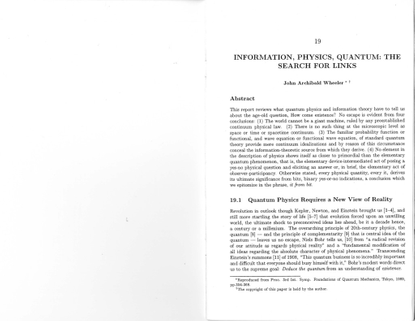 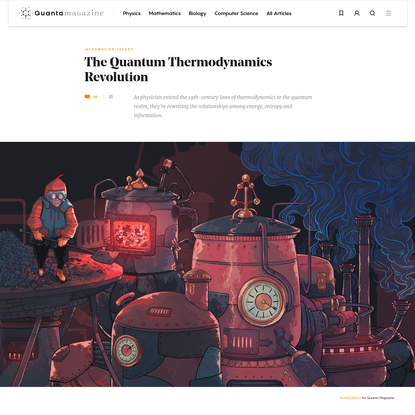 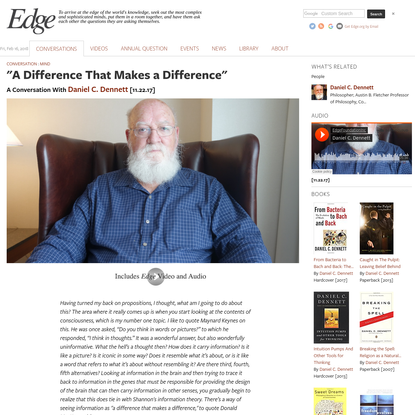 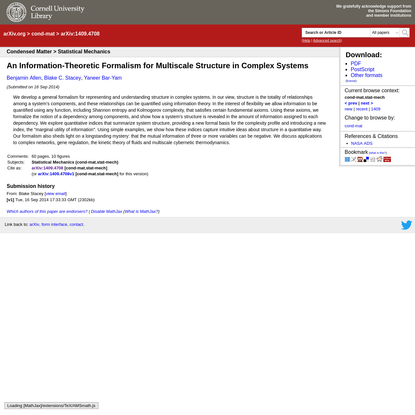 “Evolution has transformed life through key innovations in information storage and replication, including RNA, DNA, multicellularity, and culture and language. We argue that the carbon-based biosphere has generated a cognitive system (humans) capable of creating technology that will result in a comparable evolutionary transition. Digital information has reached a similar magnitude to information in the biosphere. It increases exponentially, exhibits high-fidelity replication, evolves through differential fitness, is expressed through artificial intelligence (AI), and has facility for virtually limitless recombination. Like previous evolutionary transitions, the potential symbiosis between biological and digital information will reach a critical point where these codes could compete via natural selection. Alternatively, this fusion could create a higher-level superorganism employing a low-conflict division of labor in performing informational tasks.”

Information in the Biosphere: Biologica… 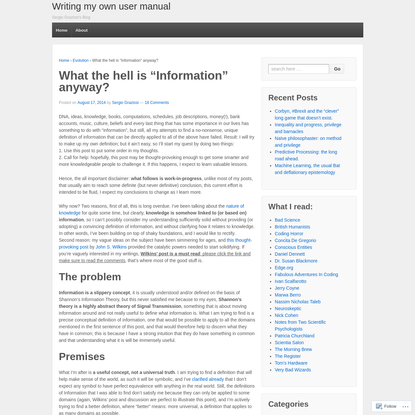