✦ on navigating our digital future 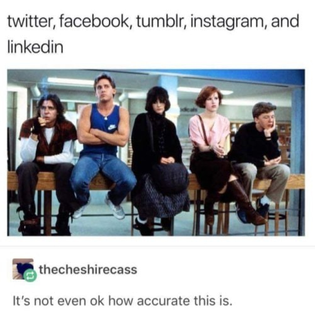 It feels like in the world of digital content, you either burn out, get canceled, or just disappear one day. Good internet creators don’t seem to ever get a chance to give themselves a good ending. There’s the expectation that everything online has to last forever — or be violently brought to some kind of horrible end. 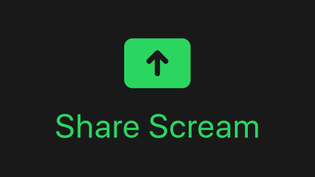 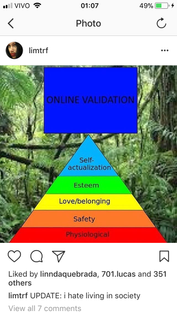 According to Girard, the more differentiated a society, the more stable it is. But on the internet, everybody feels like an undifferentiated peer. Social media decreases the distance between people and their role models, so the pull to idolize false gods is greater than ever. Pair that with the blank slate theory that anybody can do whatever they want, and you have a recipe for runaway Girardian conflict. YouTube celebrities and Instagram influencers sell the exact kinds of behaviors that the Bible warns us about. By manufacturing envy, they tell fans that if they look like them, dress like them, and act like them, they can become them. 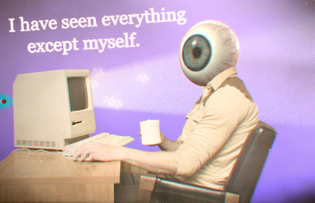 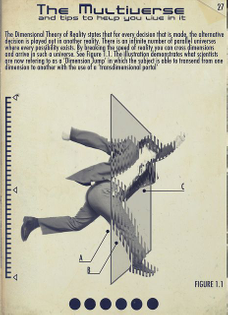