You may ask yourself, how did this get here

You look at any new construction or store-bought good and it’s impossible to even begin to imagine how this thing was put together. This makes it very intimidating to build something or make something, which is really the only way to truly own and understand anything. 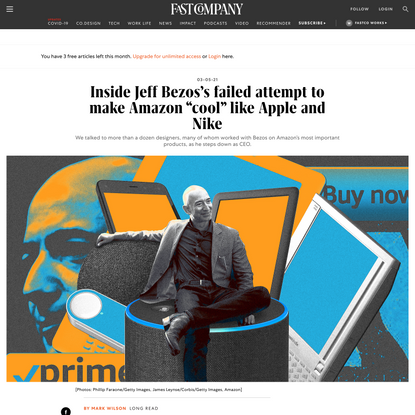 Slavery is also a living memory in the Caribbean because its greatest legacy is still with us—a legacy that is mostly invisible and yet resides in the clothes we wear and probably much of the food we eat. Before the mass production by slaves of stimulants like sugar, coffee, tobacco, and chocolate, people had never had the experience of consuming a commodity on a daily basis whose production process was “invisible.” For hundreds of years, Europeans ate sugar every day, never stopping to think that the cost of producing the sugar was human life. Pleasure justified the enslavement of nine million human beings and the wholesale destruction of African cultures, political systems, and lives.

Today, the invisibility of the labor that goes into the production of consumer goods is probably one of the greatest legacies of slavery. We don’t think about the age of the person who made our tennis shoes in Nicaragua or the average hourly wage of the woman in the Dominican Republic who stitched our shirts together for the same reason that European and North American consumers never bothered to question the source of the labor that went into making their sugar—it was just easier not to. 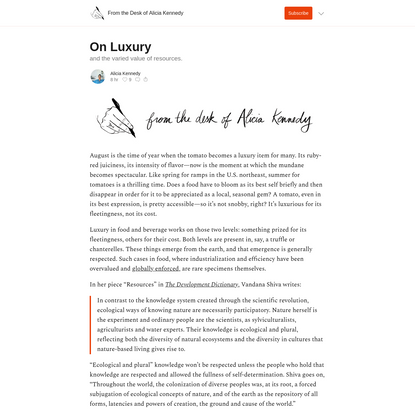 On Luxury - From the Desk of Alicia Ken…

What would it be like, I wondered, to live with that heightened sensitivity to the lives given for ours? To consider the tree in the Kleenex, the algae in the toothpaste, the oaks in the floor, the grapes in the wine; to follow back the thread of life in everything and pay it respect? Once you start, it’s hard to stop, and you begin to feel yourself awash in gifts. 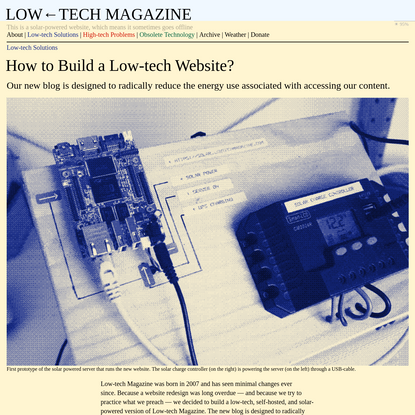 “Instead of more consumerism — the buying of experiences, the accumulation of things, of eating the ‘other’ — perhaps writers should name their own environment. What is the shape of your watershed? How is your electricity produced? Where is your water treated? Where is your food produced and by whom and how does it travel to your local market? What are the names of the rocks under your feet and around you? What formed those geological features? Who were the first humans here? What flora and fauna live upon it and what are their habits and interfaces? What stars whirl above you and what names have they been given, what lore? How can one trace the relations, find the slippages between histories, the linkages, to find the complexities in naming and of the named? Travel as one’s carbon footprint; travel as a footstep, travel as a naming in a landscape in all its complexity. Homing as a way to place oneself in a constellation of process and being.”

The contrast between simple form and complex consequences brings to mind what the British writer Daisy Hildyard called “the second body” in her 2017 book of the same name. The phrase describes the alienated presence that we feel when we are aware of both our individual physical bodies and our collective causation of environmental damage and climate change. While we calmly walk down the street, watch a film or go food shopping, we are also the source of pollution drifting across the Pacific or a tsunami in Indonesia. The second body is the source of an unplaceable anxiety: the problems are undeniably our fault, even though it feels as if we cannot do anything about them because of the sheer difference in scale.

Similarly, we might be able to hold the iPhone in our hands, but we should also be aware that the network of its consequences is vast: server farms absorbing massive amounts of electricity, Chinese factories where workers die by suicide, devastated mud pit mines that produce tin. It is easy to feel like a minimalist when you can order food, summon a car or rent a room using a single brick of steel and silicon. But in reality, it is the opposite. We are taking advantage of a maximalist assemblage. Just because something looks simple does not mean it is; the aesthetics of simplicity cloak artifice, or even unsustainable excess.

The empty promises of Marie Kondo and t…

Devine drives home the point that there is no such thing as a nonmaterial way of listening to music: “The so-called cloud is a definitely material and mainly hardwired network of fiber-optic cables, servers, routers, and the like.” This concealment of industrial reality, behind a phantasmagoria of virtuality, is a sleight of hand typical of Big Tech, with its genius for persuading consumers never to wonder how transactions have become so shimmeringly effortless.