"if you find a conversational partner who’s willing to get a little weird, you can use the room you’re in to build a shared memory palace. when you discover an interesting train of thought, you “place” it somewhere in the room. pretty soon, you’re literally surrounded by the convo

i’m mapping the hills i’m willing to die on 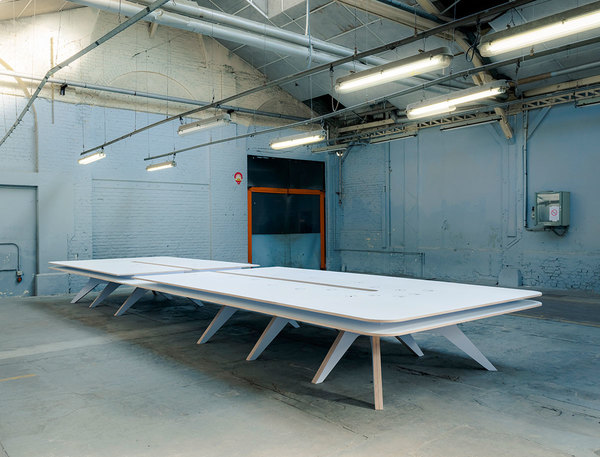 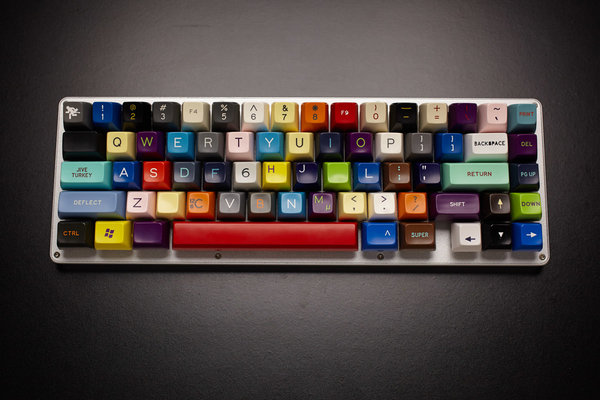 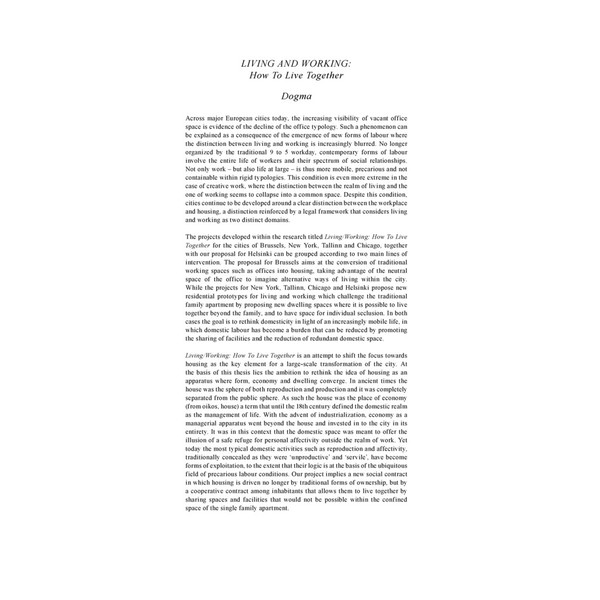 LIVING AND WORKING: How to Live Togethe…
pdf

like everyone though, i’m too busy to be that busy. and it’s impossible too. so what emerges is an “open practice” which seems to manifest from what wordsworth described as a “wise passiveness”. an intention of non-careless and gentle indifference that gives way to a kind of attention. an effort but one that remains blank, or what barthes has referred to as “the neutral”, which baffles and outplays the paradigm. this attention is ready to be ready. it participates and then responds by evoking or stirring, rather than informing.

using the word faith makes me nervous but, doubting that the plant will grow towards the light rather than the wall seems foolish. and thus, trust as an action and as a way of being is generally a necessary structural element of open practice. trusting in these things that come to get us… the worlds that consistently and constantly open up in a flash or without any drama at all… they’re so much easier to metabolize than all those things we want and wanted (what a bad habit!) it’s when following becomes indistinguishable from leading.

open practice is a form of awareness that knows and accepts ego and capitalism while avoiding them in whatever ways possible. authorship, hierarchy, leverage, separateness, self. open practice is not a stance against these things, as we’ve learned now that most often a reaction against invokes a reverse and perpetuates a confirmation of their power. rather, it contains a built in resistance to them (more magnet to magnet, less oil in water.) not against or anti but instead a consistent spirit of counter. or as sveltana boym put it — “off” — meaning not luddite but rather willingly ludic and accepting.

i find that i don’t know how to find the work i really want when i look for it. and this looking that comes from desire and expectation is inside our great unfolding, not outside. so by staying with the INT\EST\EXT i want to remember that both the umbrella and the kite function through an act of resistance, but one is about stopping and the other is about starting.

and i know what open practice is if no one asks me what it is; but if i want to explain it to someone who has asked me, i find that it’s hard… luckily, open practice is also an attempt at integrity and it seems that if one is operating with openness and integrity, we are probably saying “i don’t know” and “i’m not sure” a lot. 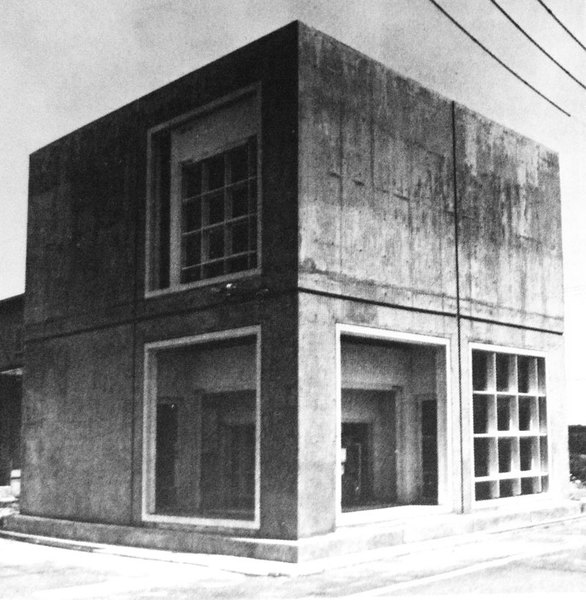 You’ve said in the past that you could convince anyone one-on-one that chasing growth for growth’s sake is bad and that embracing the ideals of sustainability, or responsibility, only makes you more profitable. If you were in that Business Roundtable, what would you say to the CEOs of JPMorgan Chase or Apple?

YC: If I had enough time, I would just give them example after example of how doing the right thing ended up making us more money. And the additional motivation was just believing in karma. It comes back every single time. 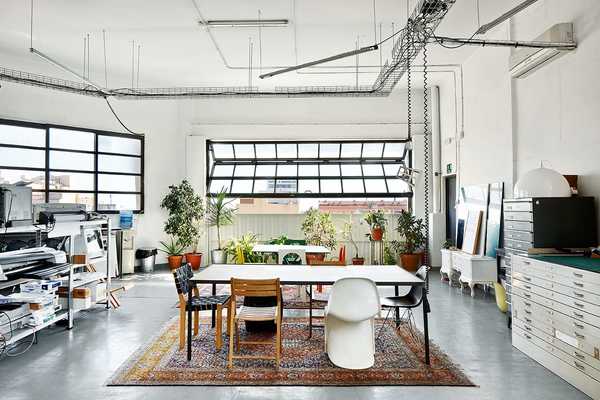 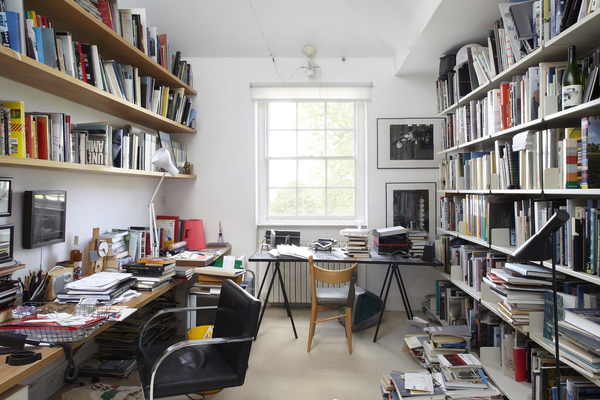