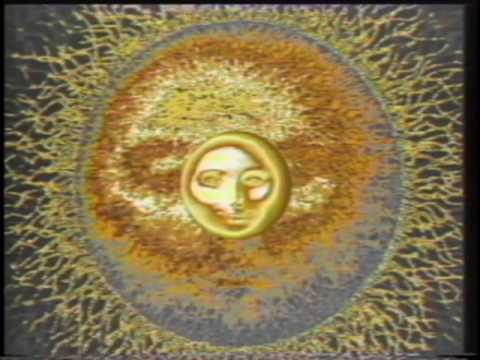 Jonathan Livingston Seagull by Richard David Bach was rejected 18 times before it was published. It then sold over one million copies the first year. Jonathon Livingston Seagull became an overnight bestseller because Richard Bach believed his little book contained a story that people would love, in spite of the fact that publishers might have thought it was too short and not worth the effort to publish it. Mr. Bach showed us that a simple and unique idea can bloom into a huge blockbuster that is loved and cherished by millions. 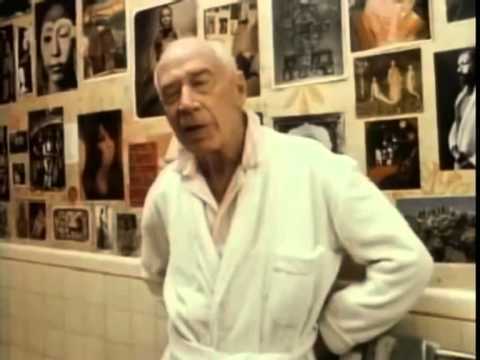 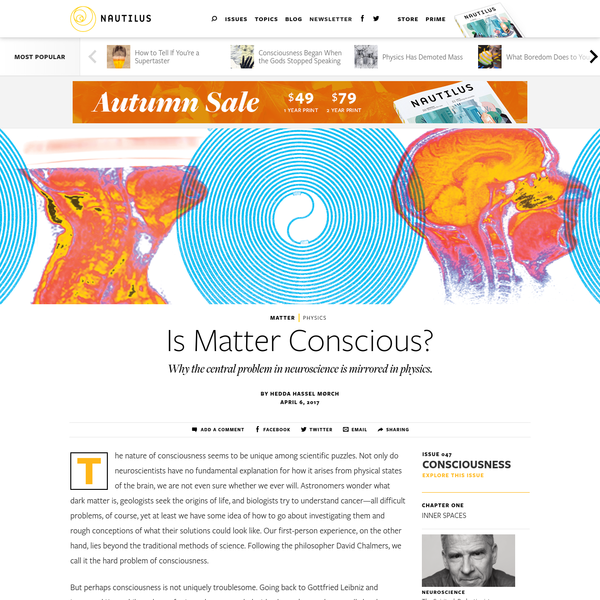 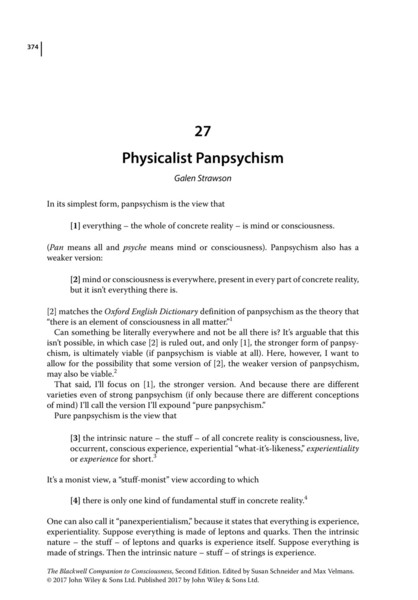