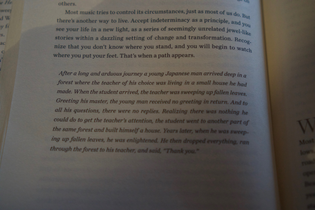 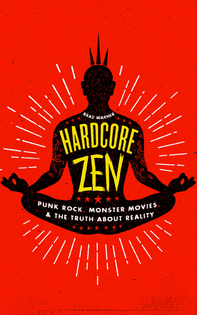 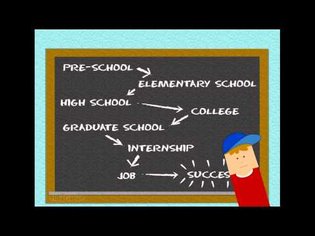 "Actually there is no real teaching at all for you to chew on or squat over. But not believing in yourself, you pick up your baggage and go around to other people's houses looking for Zen, looking for Tao, looking for mysteries, looking for awakenings, looking for Buddhas, looking for masters, looking for teachers. You think this is searching for the ultimate and you make this into your religion. But this is like running blindly. The more you run, the farther away you are. You just tire yourself, to what benefit in the end?" (Zen Master Foyan)

Some, like Zen master Shunryu Suzuki, did not even claim enlightenment. Instead, Suzuki Roshi said, "Strictly speaking, there are no enlightened people, there is only enlightened activity."

"The weeklong meditation of a Zen sesshin was always very intense for me. I would feel a deep emotional release, and strong memories would come up as if I were in a birth process - strong pains and physical catharsis. These would carry over for weeks when I went back home.

This sesshin began the same way. During the first day I struggled with powerful emotions and the release of energies coursing through my body, and each time I saw the master he would sit there like a rock, his presence steadying me like a rudder in dark turbulent seas. I felt as if I was dying or breaking apart. He urged me to sink into my koan, to let myself go completely into it. I couldn't tell where my life began or left off.

Then a surprising sweetness began to seep in. I saw three young birch trees out the window, and they were like my family. I could feel myself go and stroke their smooth bark, and I became the tree touching myself. My meditation filled with light.

I had felt bliss before - big waves of in on some retreats after my body pains opened up - but this was different. Alls struggle stopped, and my mind became luminous, radiant, vas as the sky, and filled with a most delicious scent of freedom, of awakening. I felt like the Buddha sitting effortlessly hour after hour, held and protected by the whole universe. I lived in a world of unending peace and unspeakable joy.

The great truths of life were so clear - the way grasping is the cause of suffering; that by following the small sense of self, this false ego, we run around like the petty landlord, squabbling over nothing. I wept at all our unnecessary sorrows. Then for hours I could not stop smiling and laughing. I saw how perfect it all is, how every single moment is enlightenment if only we open to it.

For days I rested in this timeless utter peace, my body floating, my mind empty. I would wake up and waves of love and joyful energy would stream through my consciousness. Then, insights and revelations came, one after another. I saw how the stream of life unfolds in patterns that we create as the flow of our karma. I saw the whole idea of spiritual renunciation as a kind of a joke, trying to make oneself let go of ordinary life and pleasures. In fact, Nirvana is so open and joyful, is so much more than any of the small pleasures we grasp after. You don't renounce the world, you gain the world."

[The description of a great awakening like this usually appears at the end of a spiritual journey. Enlightenment comes, the person enters the stream of wise beings, and everything follows naturally after that. In essence we are left with the impression that the awakened person lives happily ever after. But what happens if we stay with this story and ask to hear further chapters?]

"Some months after all this ecstasy came a depression, along with some significant betrayals in my work. I had continuing trouble with my children and family too. On, my teaching was fine. I could give inspired lectures, but if you talk to my wife, she'll tell you that as the time passed I became grouchy and as impatient as ever. I knew that this great spiritual vision was the truth, and it was there underneath, but I also recognized how many things didn't change at all. To be honest, my mind and personality were pretty much the same, and my neuroses too. Perhaps it's worse, because now I see them more clearly. Here were these cosmic revelations and I still needed therapy just to sort through the day-to-day mistakes and lessons of living a human life."

What are we to make of an account of awakening like this one and the story that follows? It offers us a mirror for self-understanding.

Kornfield, Jack. (2000). After The Ecstasy, The Laundry: How the Heart Grows Wise on the Spiritual Path. New York, NY: Bantam Books.