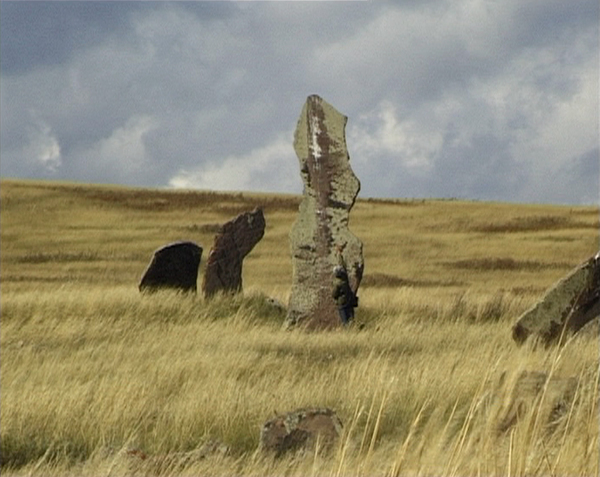 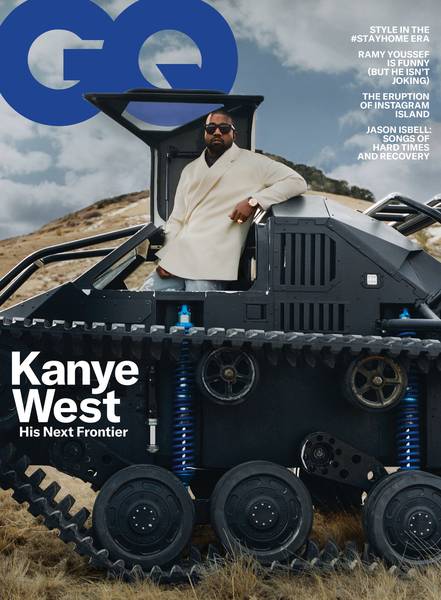 Another cool fact is that our primary board has been made at the exact same French mill since Magic was born.

In addition to being the birthplace of Magic card stock, This mill is a sustainable facility. It generates its own energy from the waste it produces!

In typesetting, the card is first placed into a layout template in InDesign of the exact card size and style. Sometimes an existing template can be used, but often, as with Brainstorm, a new template must be created. The typesetter imports text and information such as mana symbols into position from a card database. After text and symbols have been placed, additional digital rounds of proofing are conducted to make sure everything from the casting cost to the artist name are correct. It is during this stage that the card numbering is applied. 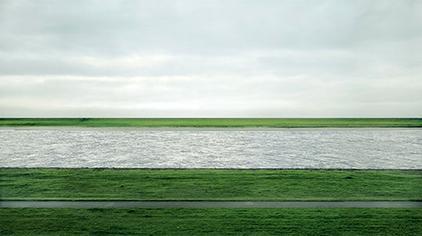 Chemical composition – While we don't recommend eating cards, the formulations are assessed and tested to meet global product and children's toy safety regulations. We certify our materials don't contain restricted or hazardous chemicals. 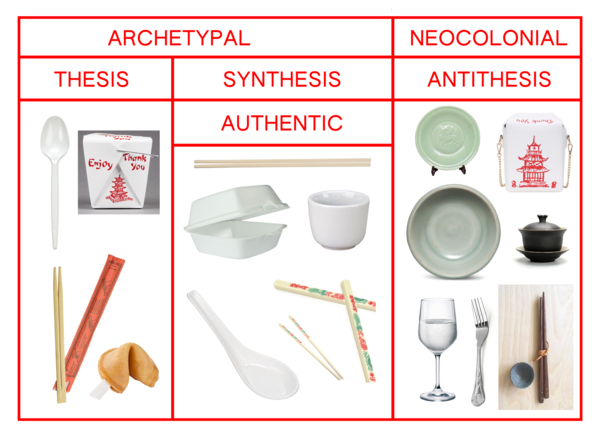 Polygon and Kotaku both reported that Wizards of the Coast then banned seven racist cards from tournament sanctioned play and removed the card art from the official card index site Gatherer. These cards, Invoke Prejudice, Cleanse, Stone-Throwing Devils, Pradesh Gypsies, Jihad, Imprison, and Crusade, date back to 1994.[101][100] Polygon highlighted that the Invoke Prejudice card "effectively kills off creatures that don’t look like the creatures already on the table" and that the card on Gatherer was displayed "at a web URL ending in '1488,' numbers that are synonymous with white supremacy".

The card stock that Magic cards have been printed on since Alpha is called Corona and it is only produced in three factories in the world, Arjowiggins in France, Kohler in Germany, and USPC in the USA.[2][1] The USPC only produces the stock for their own use and does not sell it. There is also a domestically available stock called Corona but this is significantly different and lower quality than the Magic card stock. The cheaper stock is more prone to delaminating from humidity, curling from ambient heat, and ink failure due to lack of porosity. 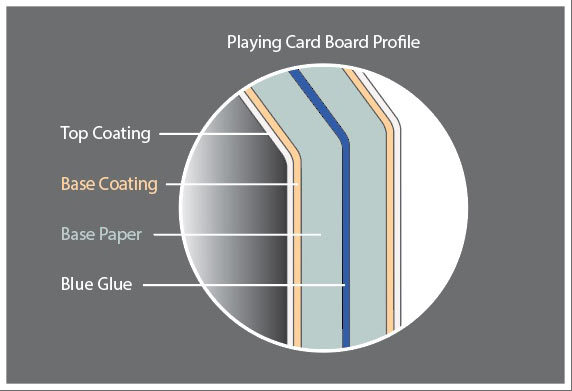 Staying in old black and white There is nothing like the great “Pre-code era” films. For those of you unaware these Were movies made in the 1930s, before the “Hays code” (WHICH IS WHAT decided what was OK and not OK or right and wrong to put in a movie.) There was this little Window where it hadn’t occurred to anyone to put restrictions on FILMS. They were like books or plays. And then somebody figured out what a massive influence they were so they locked it all down. But before that happened there were some astonishing films made. These films did not have a moral code. So they were able to explore some tantalizing extremes in story and character but also they were able to make films just about people being people acting like people.