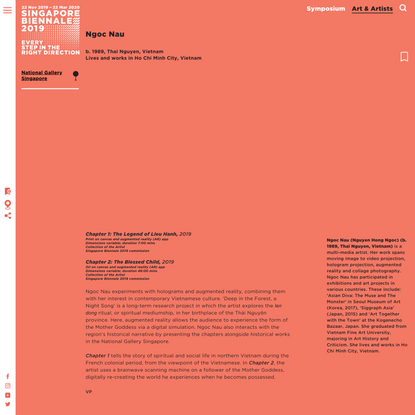 Singapore Biennale 2019: Every Step in … 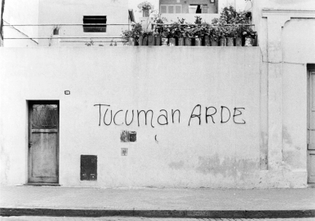 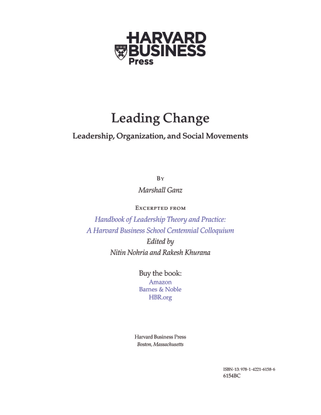 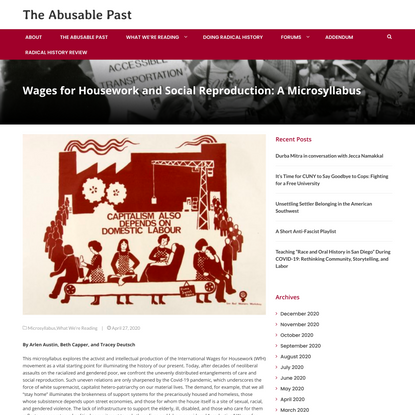 Wages for Housework and Social Reproduc… 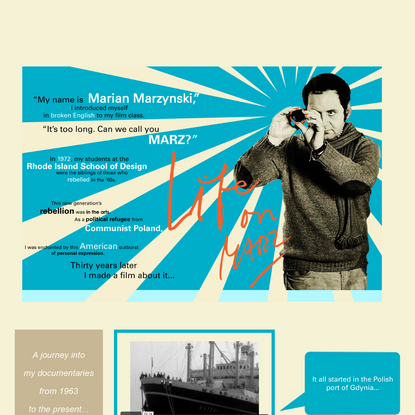 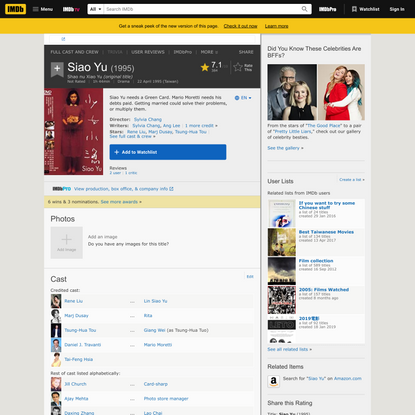 After Alice (2013), an homage to Skin Deep’s promising curator Alice Yang, who died tragically in 1997. Kim’s signature attempt to replicate his subject’s skin color on museum surfaces is as asymptotic as the vexed question of representing race in general: one can come only so close to the truth of it.... Byron Kim’s After Alice, whose chromatic depth and material flatness taps into both the history of painting and its intimate relationship with museum walls, may well capture the spirit of the exhibition more successfully than the entire show. Inspired by a rising Asian American curator who presciently coordinated a series of public panels at the New Museum on “The Ideology of the Margin,” After Alice may be the true portrait of the art world—what it was and what it could have been. Its humanity brings us close to understanding an art world that we hardly know through the exhibition. 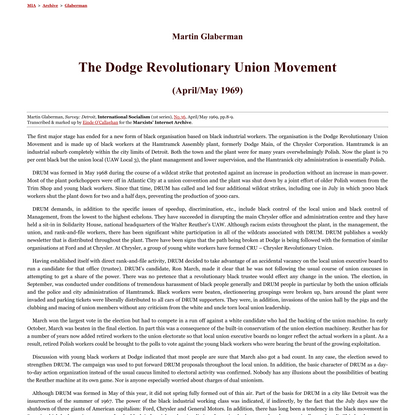 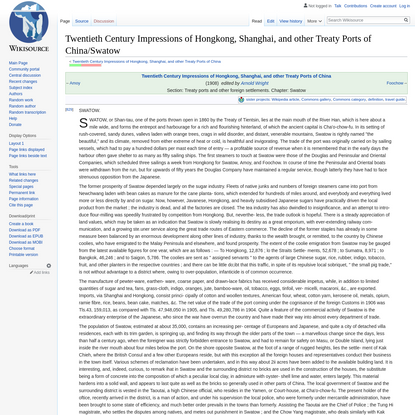