The French curator Nicholas Bourriaud published a book called Relational Aesthetics in 1998 in which he defined the term as:

A set of artistic practices which take as their theoretical and practical point of departure the whole of human relations and their social context, rather than an independent and private space

He saw artists as facilitators rather than makers and regarded art as information exchanged between the artist and the viewers. The artist, in this sense, gives audiences access to power and the means to change the world. 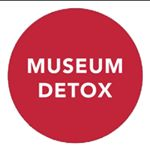 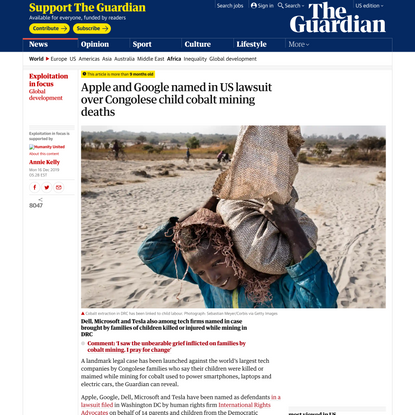 Apple and Google named in US lawsuit ov…

Change everything except the roots that do the changing! And in change we must look both backwards and forwards …” 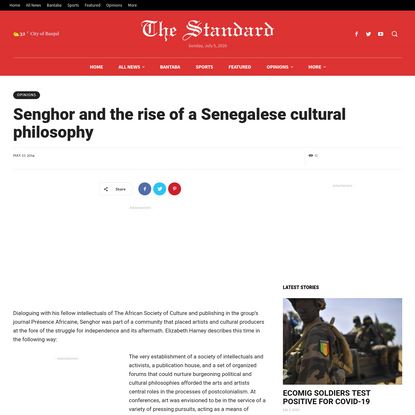 Senghor And The Rise Of A Senegalese Cu… 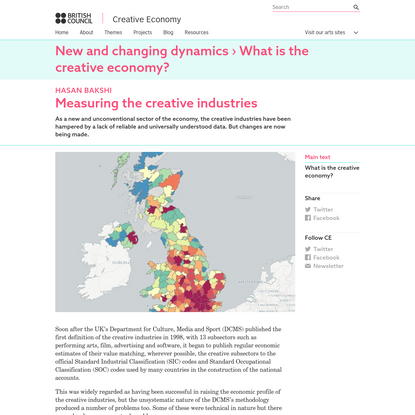 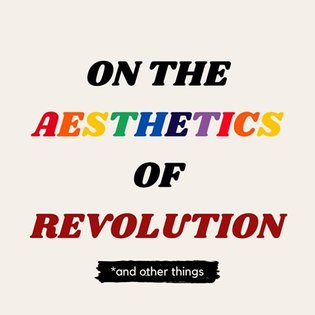 ON AESTHETICS AND THE IMPORTANT MESSAGE… 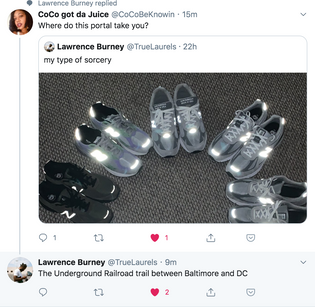 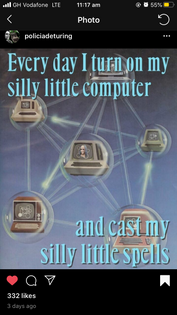 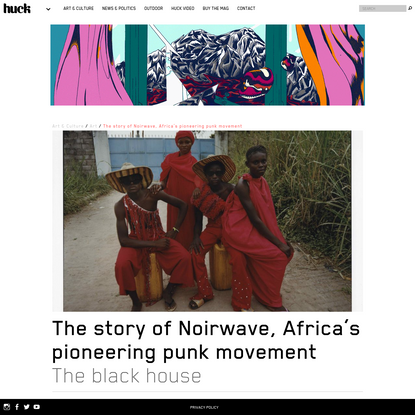 The story of Noirwave, Africa's pioneer… 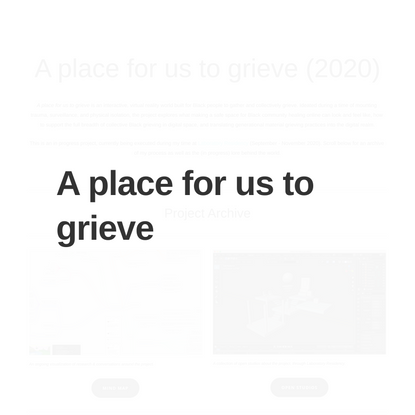 A place for us to grieve — chrissy brim… 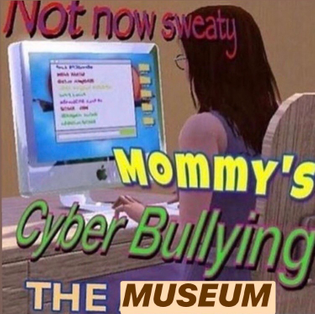