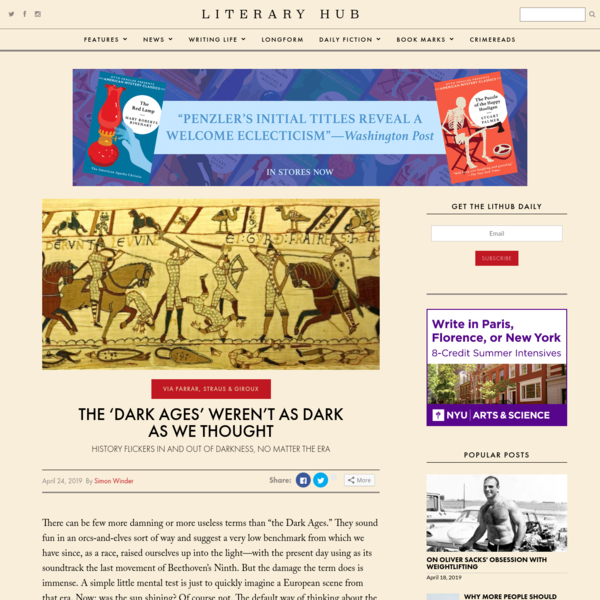 The 'Dark Ages' Weren't As Dark As We T… 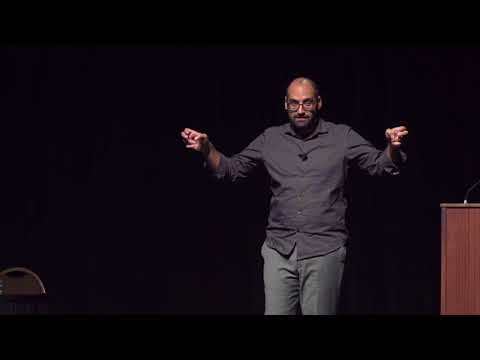 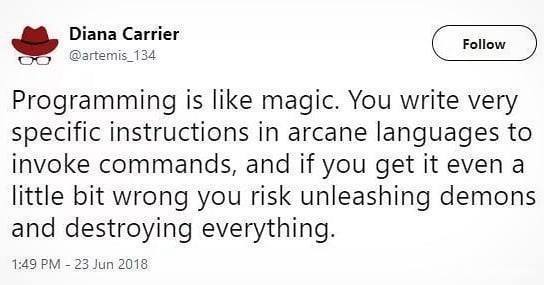 “You wake up, and see that $17.27 was automatically deducted from your primary wallet, as you had authorized to happen every day, to pay the rent for your apartment; if you canceled the authorization, then, after a warning period, ownership in the land-registry contract would automatically transfer back to the landlord, and the door lock would no longer recognize signatures signed by your smartphone’s private key as valid for letting you in. Of course, your landlord is bound by the same restrictions. If he shuts off his account that pays the local government $6.60 land-value tax per day, then he loses ownership and the contract automatically switches over so you are renting from the government instead. The government itself is simply a large decentralized organization, and you can see in real time the $6.60 moving on the blockchain and eventually getting into an account to pay for a medical-research program trying to extend the human lifespan from 170 years to 230.

“The Internet that you are using to access this information is based on a decentralized and incentivized mesh-networking platform; you paid $0.0009 to access the information, but your laptop also earned $0.0014 transmitting other people’s packets at the same time.

“You get into your Mastercar self-driving car to go to work (originally, all self-driving cars were made by Google, but Master Corporation, a decentralized autonomous entity that automatically uses a combination of futarchy and liquid democracy to determine how the company should spend its funds each day, proved that its governance mechanism was so efficient that it overtook Google on some core services within three years, and alt-Mastercorps took over most of its other operations). You get in, and Mastercar runs a optimized version of the A* search algorithm (for which James Wilbur automatically got a bounty of $782,228 worth of MSC from the Master Contract) to determine the optimal path to your primary workplace. Given that your self-tracking app has detected that you value your own time (or, rather, the delta between time spent in a car versus time spent at home or work) at an average of $14.18 per hour, the Mastercar’s algorithm chooses a route that takes an extra eleven minutes in order to avoid road tolls and also on the way moves a shipment from one side of the city to the other. You drive out, and thirty minutes later you have spent $1.04 on electricity for your car, $1.39 on road tolls, but receive a reward of $2.60 for moving the shipment over.

“You arrive at work—a location which is a hybrid living/working space where “employees” of five different alt-versions of Master Corporation are spending most of their time, except that you chose to live at home because you have a family. You then get to work, running simulations of a proposed new scalability algorithm for the now community/DAO-driven Ethereum 6.0.”

In 2017, the writer Ning Ken coined the term 超幻 (chaohuan) to describe the collision between fantasy and fact in China. When talking about technology in China, it’s easy to make parallels to the US. The more interesting parallels lie between reality and science fiction.

When I get back to San Francisco, I joke with people that I have not traveled in China — I have time-traveled. Shenzhen to Guangzhou takes a mere thirty minutes on the high-speed train that runs at 186 miles per hour. Through the turnstiles, a passport reader scans your ID and ticket, displaying your face on a screen. A green box appears, using facial recognition to signal that you are allowed to pass.

If nature is totally industrialized for the benefit of society—which for some is the logical endpoint of synthetic biology — will nature still exist for us to save? 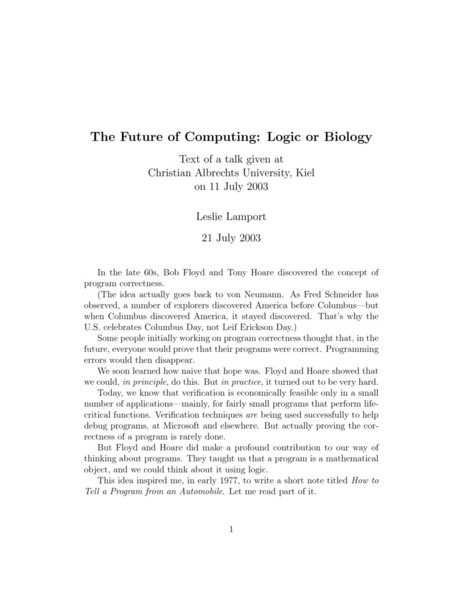 The Future of Computing: Logic or Biolo…
pdf

“When people who can’t think logically design large systems, those sys- tems become incomprehensible. And we start thinking of them as biological systems. And since biological systems are too complex to understand, it seems perfectly natural that computer programs should be too complex to understand.
We should not accept this. That means all of us, computer professionals as well as those of us who just use computers. If we don’t, then the future of computing will belong to biology, not logic. We will continue having to use computer programs that we don’t understand, and trying to coax them to do what we want. Instead of a sensible world of computing, we will live in a world of homeopathy and faith healing.”

The Future of Computing: Logic or Biolo…

“The increasing sophistication of today’s software conceals layers of code of which, at this point, no single human individual can claim complete knowledge.”