Sign up or Log in
Are.na
Édouard Urcades
Culinary
Info
—
19 Followers
This channel appears in
Cucina, This is Food, Recipes, Recipes, and delicious
View
Grid
Table 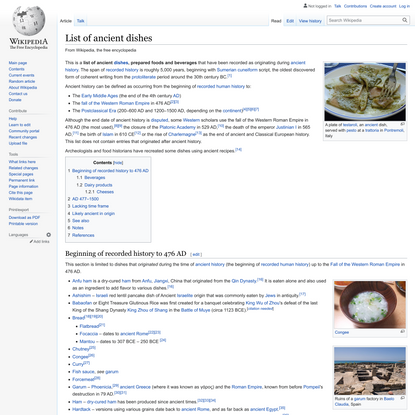 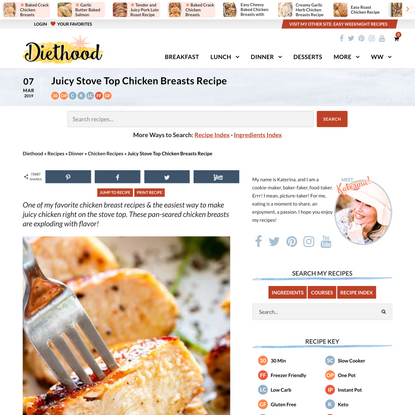 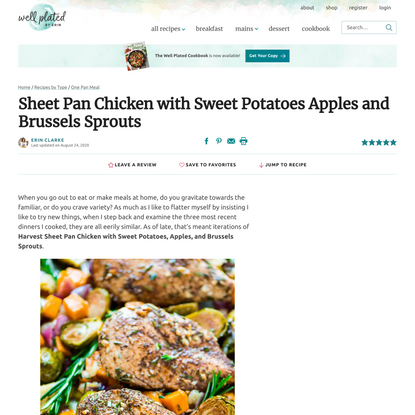 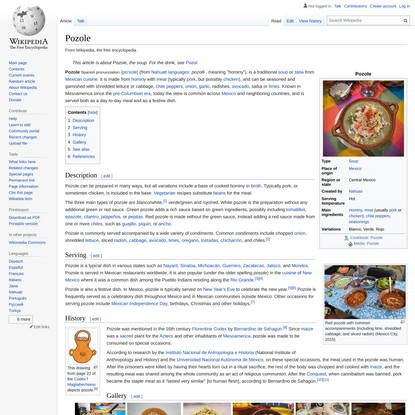 According to research by the Instituto Nacional de Antropología e Historia (National Institute of Anthropology and History) and the Universidad Nacional Autónoma de México, on these special occasions, the meat used in the pozole was human. After the prisoners were killed by having their hearts torn out in a ritual sacrifice, the rest of the body was chopped and cooked with maize, and the resulting meal was shared among the whole community as an act of religious communion. After the Conquest, when cannibalism was banned, pork became the staple meat as it "tasted very similar" [to human flesh], according to Bernardino de Sahagún.[10][11] 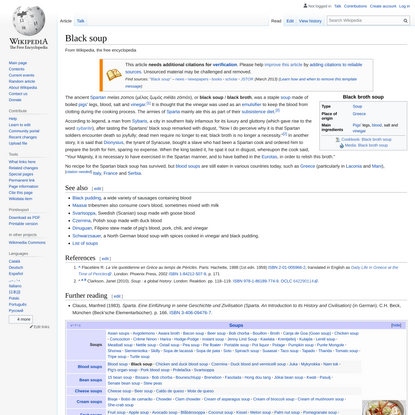 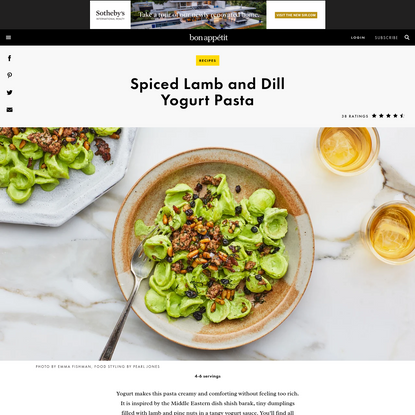