Something went wrong trying to save https://booksmartest.com/best-books-to-learn-about-manufacturing/. 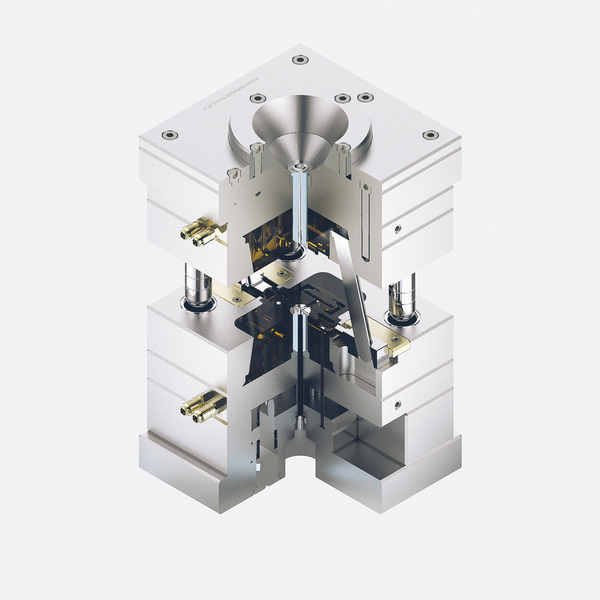 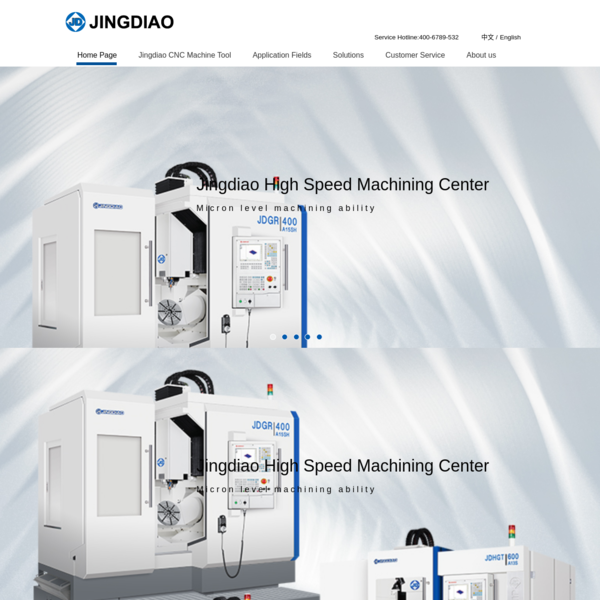 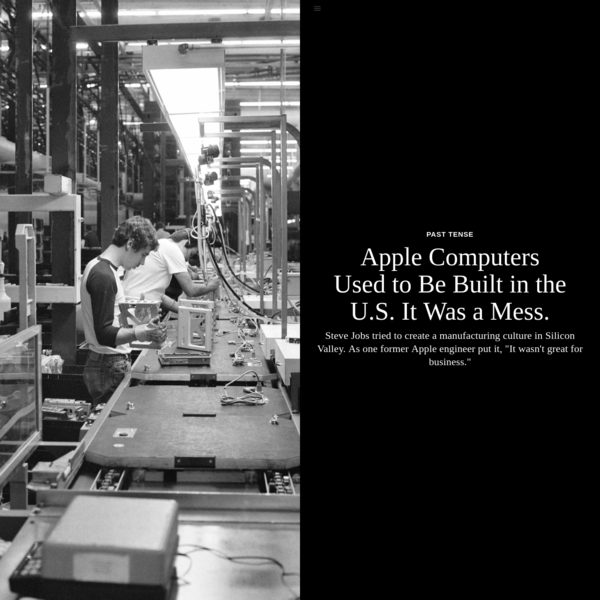 Apple Computers Used to Be Built in the… 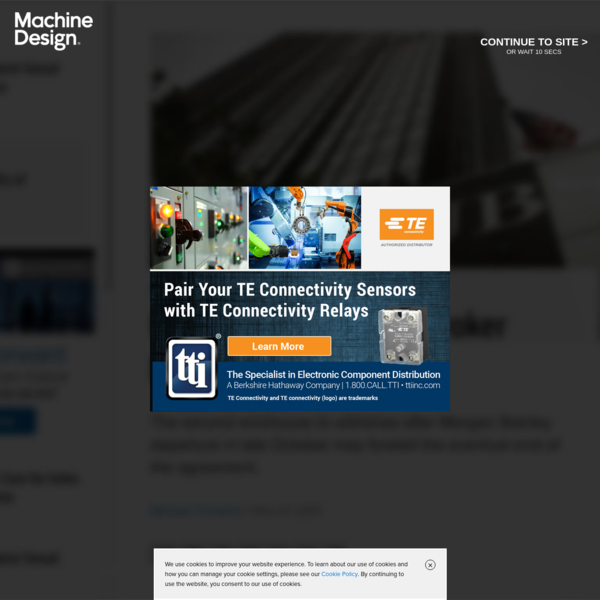 4D Printing: A Revolution Across Indust… 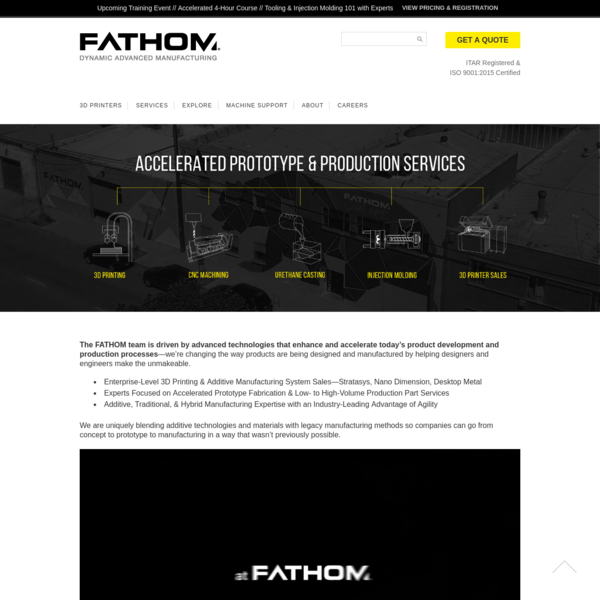 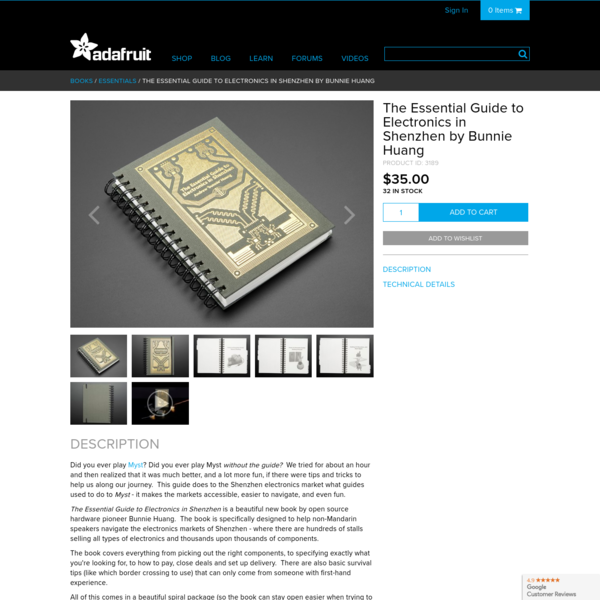 The Essential Guide to Electronics in S…

Rather than selfies, I wonder if electric scooters will one day seem more like selfie sticks and Bluetooth headsets—physical objects first perceived as dorky and intrusive and now just a normal part of our object landscape, found for sale at every major tourist spot in the world.

That said, in the U.S. context in particular, I think it’s important to set these devices in the context of car culture, which reshaped the majority of the American landscape, especially in western states. What we’re seeing is a new mode of transportation for short distances. Yes, riders really ought to wear helmets, and yes, cities and companies need to work together to figure out the exact laws and customs so inconsiderate people aren’t zipping around dangerously on the sidewalk, and people charging these devices make a living wage. Instead of bans after the fact, cities and companies should work together more proactively.

We can hold all of these thoughts at once—electric scooters are pretty great and they’ve been rolled out in a completely inconsiderate and somewhat dangerous way that fulfills the worst of techie stereotypes and they’re not just a little bit dorky. That said, car culture has been much more corrosive to American urban life over decades of infrastructure, and public transit in major cities has yet to catch up to demand. It’s vital that we find alternative solutions. China, with its legendary traffic jams, is helping nudge along new innovations for urban life that, with any luck, will help reduce our collective dependence on cars.

The global megatrend to pay attention to is that Chinese hardware production has been steadily and rapidly introducing new physical products to the world, influencing our physical environments in much the same way that internet memes have influenced our digital ones: hoverboards, drones, fidget spinners, and cute phone cases. These seemingly-random creations are often made by multiple creators, and they have been tested and iterated on in Chinese markets before reaching the rest of the world. As these objects catch on and these processes formalize, we’re seeing more companies build viable businesses in concert.