The lived experiences of digital platform users is at odds with how these systems are designed. Weaponised design – a process that allows for harm of users within the defined bounds of a designed system – is faciliated by designers who are oblivious to the politics of digital infrastructure or consider their design practice output to be apolitical. Despite traumatic events against users with increasing regularity, addressing the weaponisation of design is not yet a priority, and is still to be addressed by the design community. 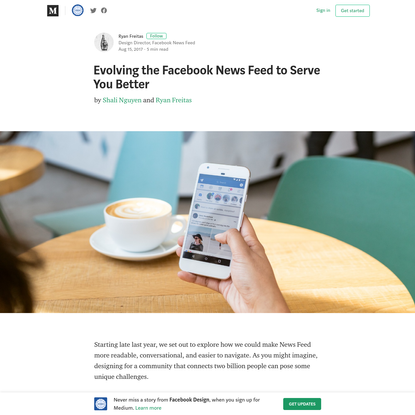 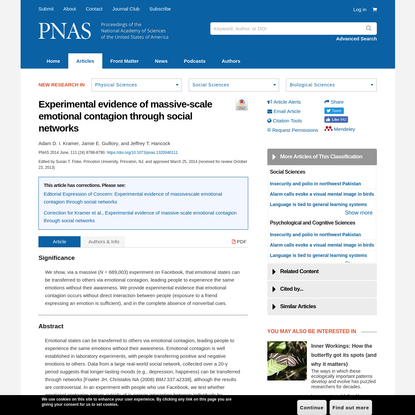 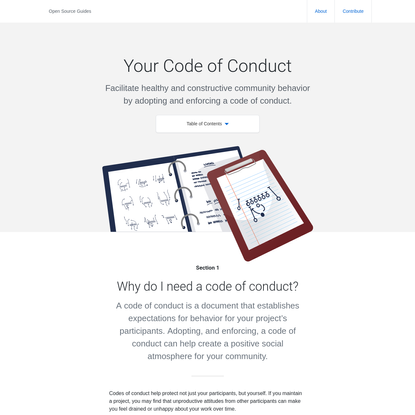 Your Code of Conduct 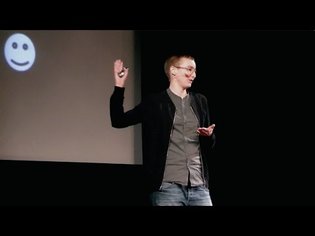 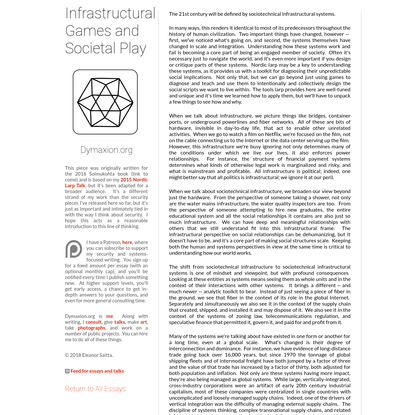 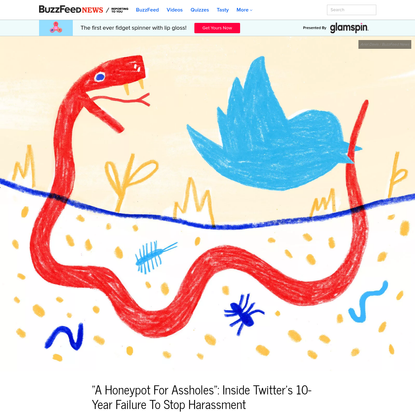 "A Honeypot For Assholes": Inside Twitt… 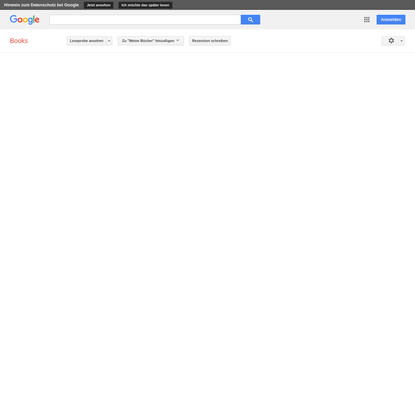 The most common way design is weaponised is through poorly considered tradeoffs, where the ideal user is prioritised over empathetic threat modelling, resulting in features that are at high risk of exploitation. Alongside this year’s Snapchat example, another example of this famously occurred in 2014 when attackers accessed automatic camera roll cloud backups and leaked of intimate photos of mostly female victims from Apple servers9. In that case, the critical key focus is not of the actions of attackers, but rather one of informed consent. One can assume Apple’s designers took a puritan, anti-sex approach to the problem of centralised photo backup: Users don’t sext, and if they do, they wouldn’t object to intimate personal photos being synced to the cloud. As the company transferred millions of users into an opt-out automatic backup service, they failed to articulate the personal implications to their user base.