Teiyu Goto, who joined Sony after graduating from technical school in 1977, has worked on the external design of every PlayStation console, as well as their controllers and other accessories, for the past 17 years. In an interview with Famitsu magazine this week, Goto divulged the internal process that went into crafting some of the most iconic images in video games.
As Goto put it, he first got involved with the PlayStation project in the spring of 1993. "My boss at the time asked if I was interested in some game console work," he recalled. "I liked games and PCs a lot and messed around with them in my spare time, so it was great for me to work on what I liked doing the most. So I started traveling to the Aoyama office and talking with [Ken] Kutaragi about assorted things, and before long I began work on the design of the system."

Goto began his design work at around the same time the development staff put the final touches on Dinosaur, the first PlayStation tech demo. "It was a huge shock to me," he said. "I couldn't tell you how neat it was to move the dinosaur around as much as I wanted. Having the hardware behind that get sold as a home game console was revolutionary to me -- if this actually happened, I thought, there's no way it wouldn't be a hit."

Since game systems were a new category for Sony, Goto was given carte blanche to go in any direction he wanted with the design. "I thought up assorted designs for the console, but we wound up going with a very simple one in the end, a basic box with a circle on top for the CD-ROM," he said. "The console itself was a relatively easy design process, but we went through a great number of stages with the controller."

What was so hard about coming up with a controller? "The Super NES was a huge hit at the time, and naturally we wanted SNES gamers to upgrade to our system," Goto said. "That's why the management department didn't want the controller to be a radical departure -- they said it had to be a standard type of design, or gamers wouldn't accept it."

Ignoring management's request for a flat, Nintendo-like pad, Goto came up with a design that had grips on both ends and showed it to Norio Ohga, Sony's president at the time. "I still clearly remember him saying that 'the control stick is the most important part of any game,'" Goto recalled. "Ohga flies airplanes and helicopters, so he used the term 'control stick' to talk about the controller. He really liked the grips on the controller because it let him get a 3D-style grasp on the situation."

Management, however, was still pretty hostile. "They told me that the grip design was simply no good, that gamers wouldn't like it," Goto said. "We did wind up switching to a flatter controller design, and that survived all the way to the point where it was time to start making molds. Just around then, though, we had a 'creative report,' an internal presentation where assorted groups showed their current in-progress work to the top brass. During that report I showed off the flat controller design, explaining that this is how game consoles work right now, and Ohga was totally livid at me. 'This is no good! Change it! What was wrong with what you showed me earlier?' It was a huge boost for me, him saying that in front of everybody -- it made me feel like I had it right all along."

"Despite that," Goto continued, "management's opinions didn't change at all. They showed Ohga the flat controller again later and said that this is what they wanted, but Ohga was about to throw the model right back at them. I was there and I didn't want him to break the model, so I stopped him, but looking back, I think that was Ohga's way of saying 'Hang in there, Goto' to me. Management was still pretty peeved, but they felt like they had no choice but to follow him."

That explains how the controller got its look, but not how the buttons got their rather unique names. "That was also pretty tough," Goto revealed. "Other game companies at the time assigned alphabet letters or colors to the buttons. We wanted something simple to remember, which is why we went with icons or symbols, and I came up with the triangle-circle-X-square combination immediately afterward. I gave each symbol a meaning and a color. The triangle refers to viewpoint; I had it represent one's head or direction and made it green. Square refers to a piece of paper; I had it represent menus or documents and made it pink. The circle and X represent 'yes' or 'no' decision-making and I made them red and blue respectively. People thought those colors were mixed up, and I had to reinforce to management that that's what I wanted."

Looking back, Goto sees his work on the PlayStation controller as the sort of chance that comes once in a lifetime. "Getting to use such simple symbols in a design is an extremely rare opportunity, and it was really a stroke of luck to me," he said. "When you think of the Madonna in painting, most people come up with the same image of the same woman in their minds. In a similar way, the combination of those simple symbols has come to represent both the PlayStation and the fun of video games, and being able to communicate that is a great thing."

There's little doubt that he's been successful -- not every designer can say that his work shows up in 100 million households worldwide, after all. "I was at a PlayStation party in Los Angeles once, and a man came up and asked if I was the designer of the PlayStation," Goto said. "I said yes, and he said 'I develop games for a software company, but we started supporting the PlayStation because of the system's design.' I was really moved by that -- I thanked him and shook his hand as strongly as I could. That moment made me really glad to be involved with the design. Being able to launch a new brand and have people around the world use it can make a designer very, very happy." 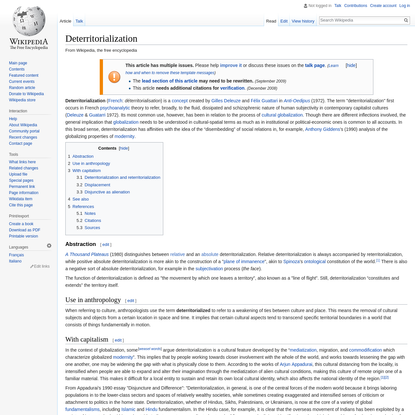 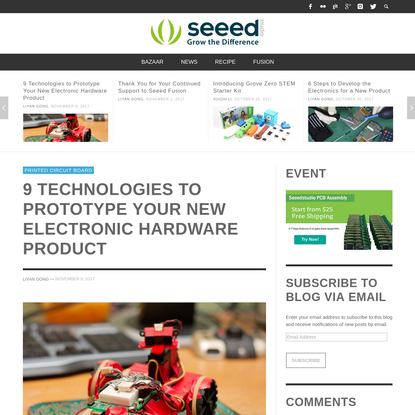 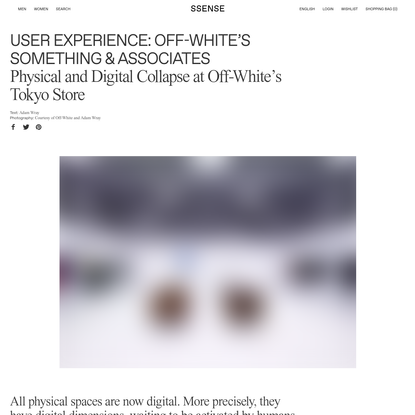 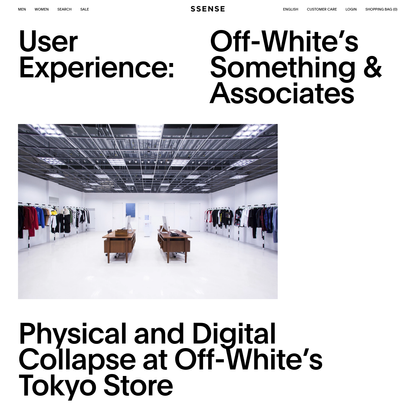 there is an indelible truth in the construction of physical objects 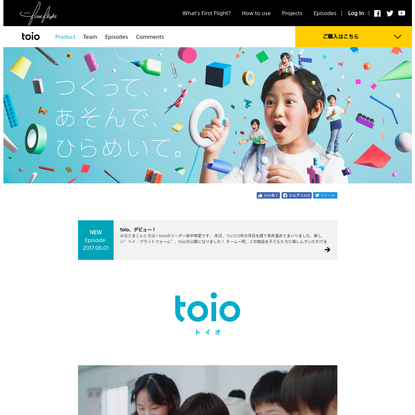