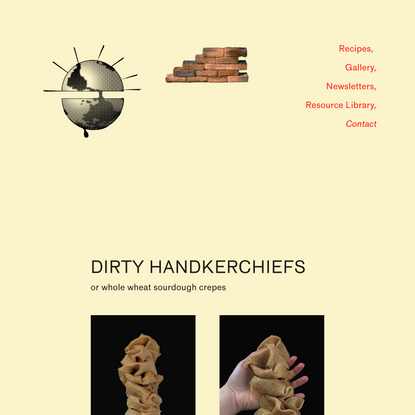 Dirty Handkerchiefs, Sort of Crepes — B… 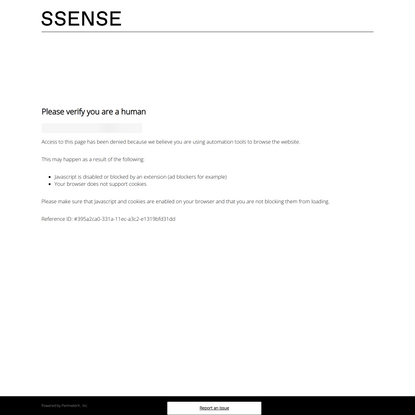 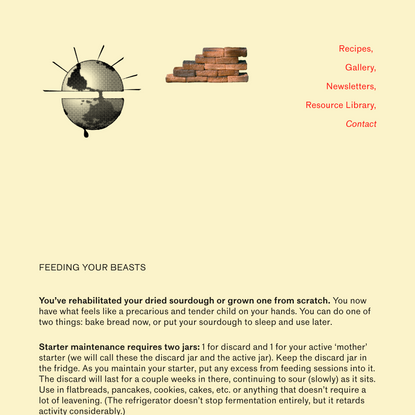 Feeding Your Beasts — Bread on Earth

To dry, lay the fresh stalks with flowers out on paper bags in a dry part of the house - I use my attic. They will dry in about 3 to 7 days. When they turn brittle, the stems snap when bent and the flowers crumble to the touch, you can store them in an airtight container. They'll keep their max potency for about 6-8 months...long enough to get you to next harvest season :)

You can also tie the stalks in bundles of 4 or 5 and hang them to dry - they look pretty that way. 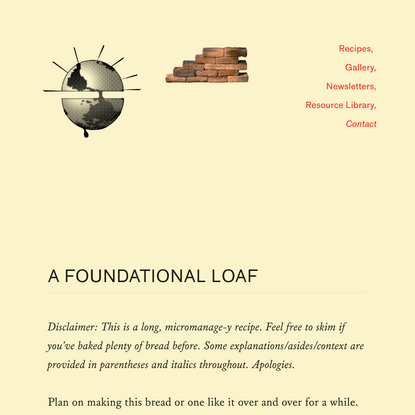 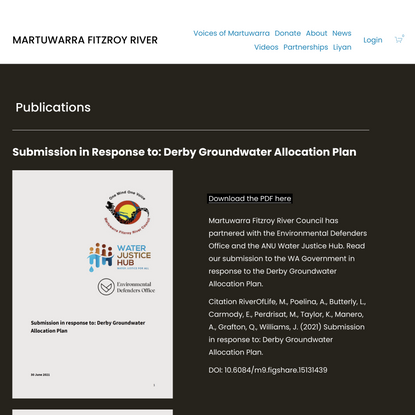 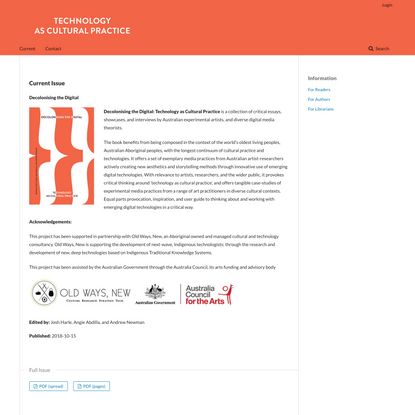 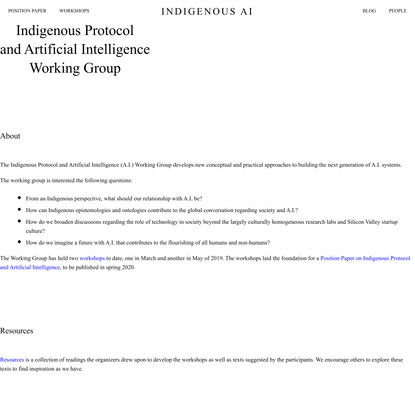 I also write even when the knowledge I have to share openly defies academic translation, not just because our Indigenous tongues have been, largely, taken from us with the imposition of Spanish first, and English second, but because it is sacred knowledge, unable to be fully known or understood under the current paradigms that dominate our fields and the intellectual spaces we produce knowledge from. So there may be some things here that will be messy, unexplainable, unverifiable, unscientific, unable to be categorized-and that is part of the message. Attempting to know everything is a colonial epistemology in which I refuse to be complicit. 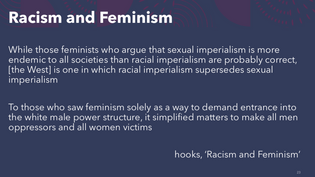 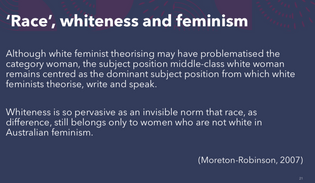 Indigenous scholarship has made visible the limitation of western knowledge production as a patriarchal and racial epistemology with an Enlightenment pedigree that separates huMans from nature, centres huMan knowability, privileges huMan reasoning and logic, believes in huMan uniqueness and capacity for transcendence, and seeks huMan dominance and control of nature.
Moreton-Robinson (2020, p. 315) 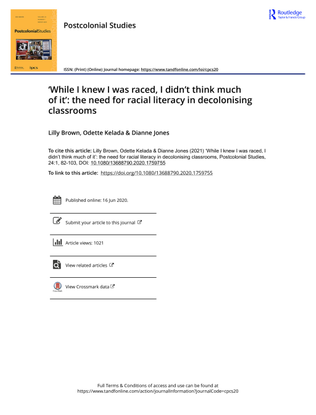 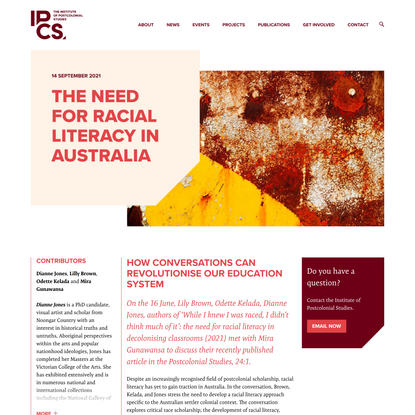