In a now famous 1998 study of children aged ten and eleven, psychologists Carol Dweck and Claudia Mueller asked 128 children to solve a series of mathematical problems. After completing the first set of simple exercises, the researchers gave each child just one sentence of praise. Some were praised for their intellect – ‘You did really well, you’re so clever’; others for their hard work – ‘You did really well, you must have “tried really hard.’ Then the researchers had the children try a more challenging set of problems. The results were dramatic. The students who were praised for their effort showed a greater willingness to work out new approaches. They also showed more resilience and tended to attribute their failures to insufficient effort, not to a lack of intelligence. The children who had been praised for their cleverness worried more about failure, tended to choose tasks that confirmed what they already knew, and displayed less tenacity when the problems got harder. Ultimately, the thrill created by being told ‘You’re so clever’ gave way to an increase in anxiety and a drop in self-esteem, motivation and performance. When asked by the researchers to write to children in another school, recounting their experience, some of the ‘clever’ children lied, inflating their scores. In short, all it took to knock these youngsters’ confidence, to make them so unhappy that they lied, was one sentence of praise.

In traditional cultures, silence, like any essential human gesture, is not neutral. It indicates not simply the subjective desire not to speak, but the objective presence of a “mystery,” an initiatory secret; the Greek word for “mystery,” mysterion, is closely related to the verb myo, which means “to shut the mouth”, to “keep mum.” And to judge from “Nottamun Town,” the silence of the mummers was symbolic in precisely this sense, indicating that they were the transmitters, perhaps at one time the conscious transmitters, of mystical or alchemical lore in cryptic form.

silence, mystery and the alchemic

"whoever was burned by the soup blows on the yoghurt" 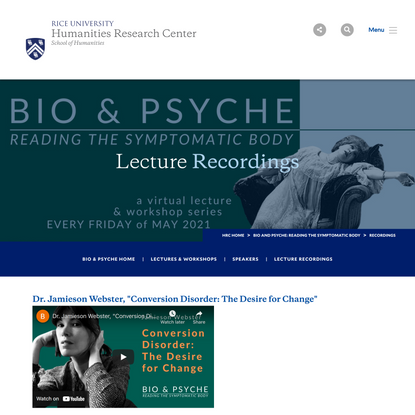 Silence has many dimensions. It can be a regression and an
escape, a loss of self, or it can be presence, awareness, unifica¬ tion, self-discovery. Negative silence blurs and confuses our identity, and we lapse into daydreams or diffuse anxieties. Positive silence pulls us together and makes us realize who we are, who we might be, and the distance between these two. 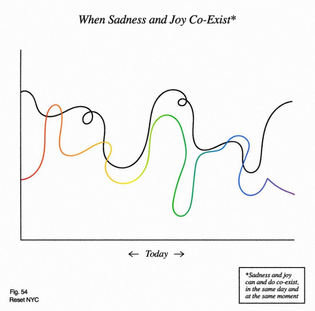 try to remember your childhood hands

“When I’m using the word ‘vulnerable’ in a therapy session with a patient who has put a wall up in terms of connecting with others because of their experience in life, I’m asking them to allow themselves to be in a state of possibility.” 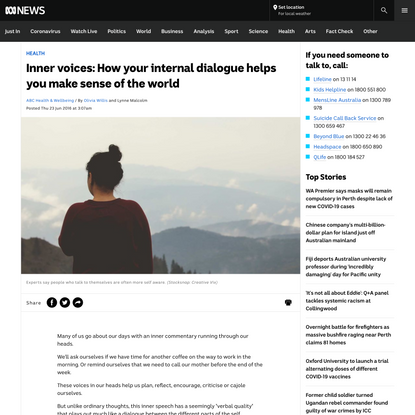