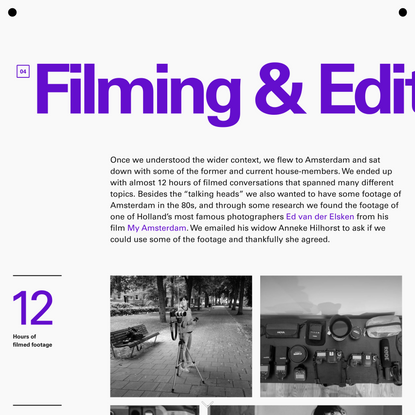 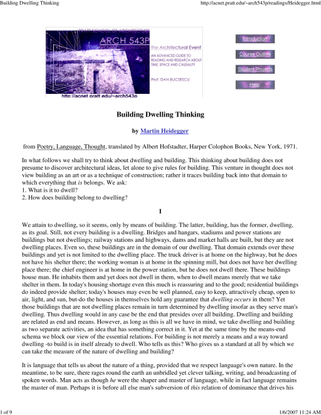 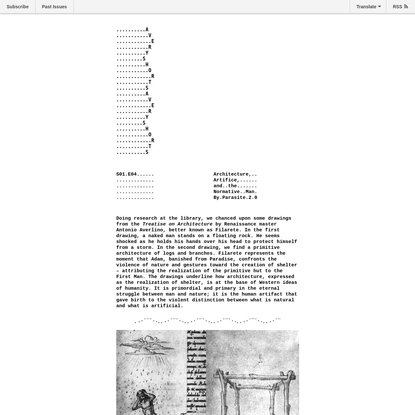 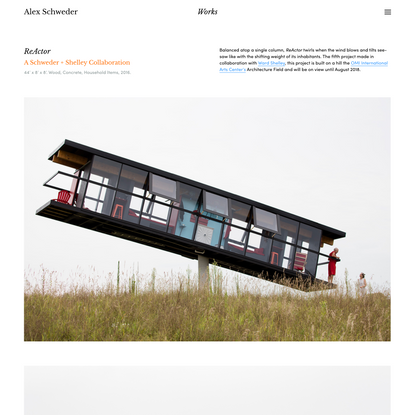 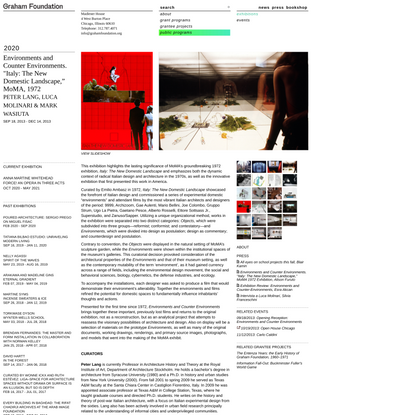 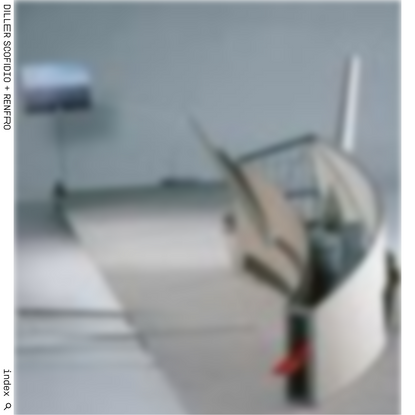 “Total design is a fantasy about control, about architecture as control"

"hyper-interiors that enveloped their occupants in a single, seamless multimedia garment"

"the architect would orchestrate the overall theatrical effect"

"Implosive design is usually understood as a form of resistance, if not the last stand. Architecture gathers all its resources in one sacred place where architects collaborate with other artists to produce an image of such intensity that it blocks out the increasingly industrialized world. In contrast, those who explode architecture out into every corner of the world embrace the new age of standardization."

"The vast glass walls of the Dessau building which, in Gropius’s words, “dematerialize” the line between inside and outside, suggest this immanent launching outward of both students and their designs."

"The institutional space of this singular idea is even a domestic interior. The Bauhaus factory presented itself as a family scene, complete with snapshots of sleeping, eating, and playing; this “family” image was reinforced by subsequent histories that describe the internal squabbles. At the nexus of the explosion of architecture is an implosion in which every detail of a domestic space is supposedly governed by a single idea."

"This absence of a firm distinction between the frame and the artifacts being framed is, of course, the whole point of the total work of art"

"In another sense, the building is a kind of theater, a windowless box within which an endless array of different sets can be assembled;the aesthetic plays staged therein isolate themselves from the world, but they do so precisely to exert an influence upon the world."

"The planet is transformed into a single interior, which needs design. All architecture becomes interior design"

Whatever Happened to Total Design? 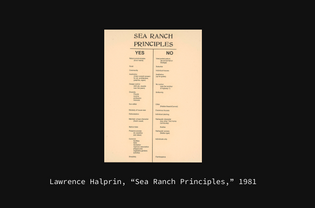