Alice Ayres is about the divergence of identity and the performativity of self, including the authenticity and real consequences of the public and/or masked self. 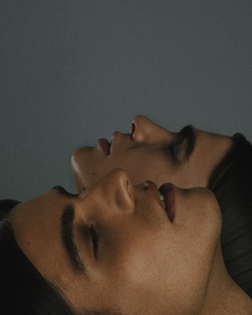 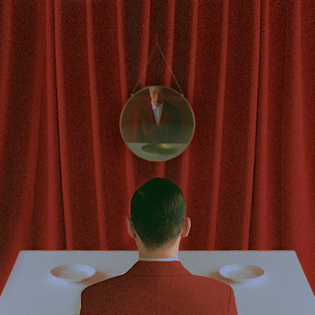 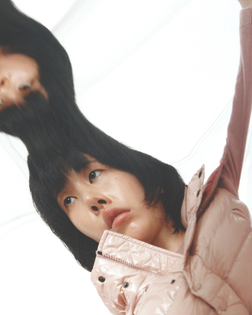 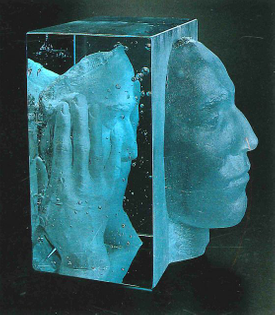 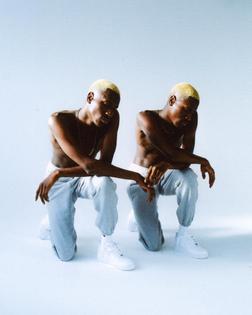 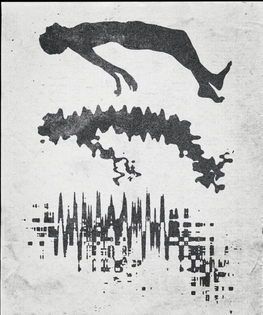 Parfit was one of many philosophers who argued that enduring personal identity is a myth. We see ourselves as singular selves moving through time and space, he argued, but this is an illusion; instead, each person is best understood as a series of distinct individuals, overlapping and interconnected in various physical and psychological ways.

"When people say, ‘I’m the kind of person who,’ my heart always sinks. These are formulas, we’ve all got about ten formulas about who we are, what we like, the kind of people we like, all that stuff. The disparity between these phrases and how one experiences oneself minute by minute is ludicrous."

But it’s hard to express yourself while also destroying yourself.

Michel suggests that as a species we instinctively tend towards a multiracial, cross-cultural identity. “The only person, however, to have pushed the process to its logical conclusion”, he says, “is Michael Jackson, who is neither black nor white anymore, neither young nor old, and, in a sense, neither man nor woman. Nobody can really imagine his private life. Having grasped the categories of everyday humanity, he has done his utmost to go beyond them. This is why he can be considered a star, possibly the greatest – and, in fact, the first … Michael Jackson was the first to have tried to go a little further.” Now Kanye has gone a step further and tried to erase his identity completely, to vanish.