Life is a series of inspired follies. The difficulty is to find them to do. Never lose a chance: it doesn’t come every day. 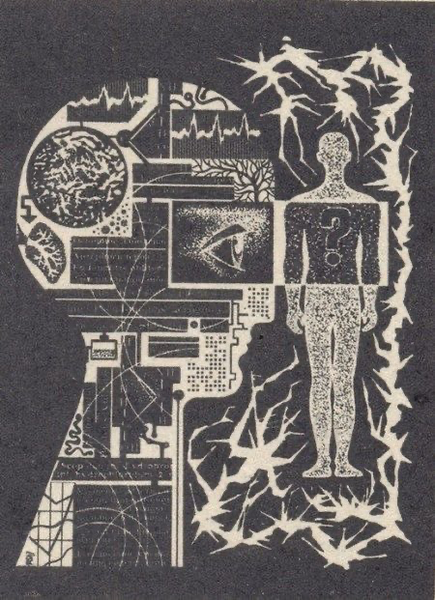 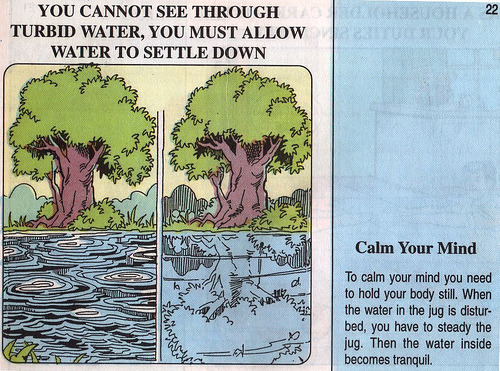 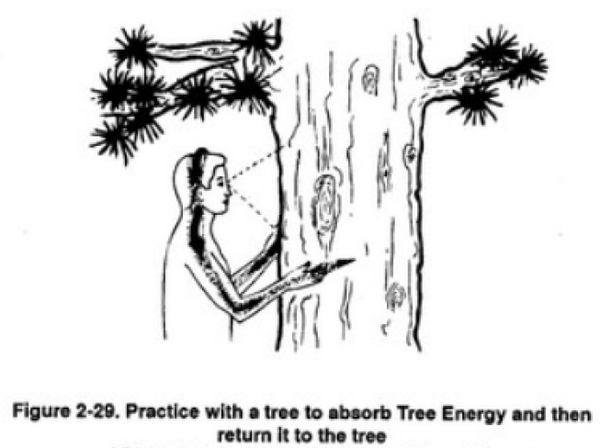 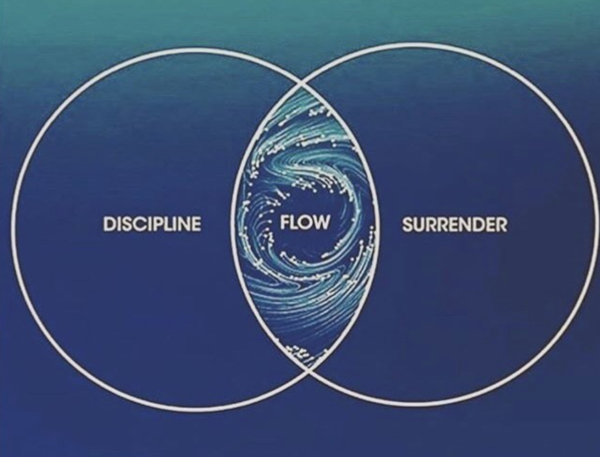 The key insight, which I’ve known for years, is that we have to get away from the idea of there being the pure ultimate fixed proposition that captures the information in any informational state. This goal of capturing the proposition, this attempt at idealization that philosophers have poured their hearts and souls into for a hundred years is just wrong. Don’t even try. I’m now coming around to wonder why it had such a hold on us. It’s quite obvious once you start thinking this way.

We and only we, among all the creatures on the planet, developed language. Language is very special when it comes to being an information handling medium because it permits us to talk about things that aren’t present, to talk about things that don’t exist, to put together all manner of concepts and ideas in ways that are only indirectly anchored in our biological experience in the world. Compare it, for instance, with a vervet monkey alarm call. The vervet sees an eagle and issues the eagle alarm call. We can understand that as an alarm signal, and we can see the relationship of the seen eagle and the behavior on the part of the monkey and on the part of the audience of that monkey’s alarm call. That’s a nice root case.

Suppose we start asking what exactly that monkey call means. Does it mean, "Look out! There’s an eagle. It’s up there!" Or does it mean, "Jump into the trees!" Or does it mean, "Oh, help, help, help!" How would we put that alarm call in English? Don’t try. This is the trick. Don’t imagine that the way to have a theory of meaning and interpretation is to treat it as a theory that has as its goal the reduction of everything to some canonical proposition. That’s a very powerful idea, which is just a big mistake.

It’s powerful because, for instance, it allows you to say things like this: We can have a sentence in French, le chat est noir; and a sentence in English, the cat is black; a sentence in German, die Katze ist Schwarz; and they all mean the same thing. There is one and only one proposition, which is expressed differently in different languages. So, this is a way of giving us a signpost to this object, the proposition.

Propositions are supposed to be idealizations, rather like numbers or vectors or some other abstract formulation. It looks at first very powerful, and for some purposes it’s very useful. But it takes you away from enlightenment because it gives you this false sense that you haven’t understood something really until you’ve figured out how to articulate, how to point to, how to identify the proposition that a particular meaningful event has. No. There are all kinds of meaningful events that defy putting in terms of any particular proposition. That doesn’t make them not meaningful. You have to turn the whole thing upside down.

This is the fifth principle of Buddhist psychology: Our ideas of self are created by identification. The less we cling to ideas of self, the freer and happier we will be.

‘The self isn’t a thing; it’s a process—one that enacts an “I” and in which the “I” is no different from the process itself, rather like the way dancing is a process that enacts a dance and in which the dance is no different from the dancing. From this “enactive” perspective, although meaning and the self have no absolute foundation, neither are they complete illusions or nonexistent; they’re brought forth in how we act and live our lives.’ 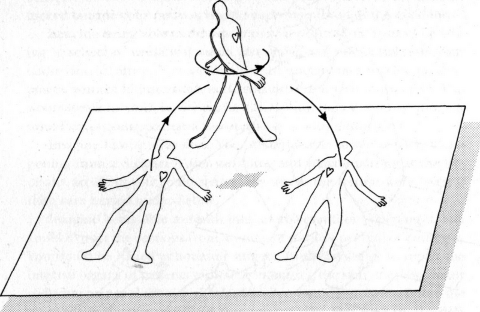