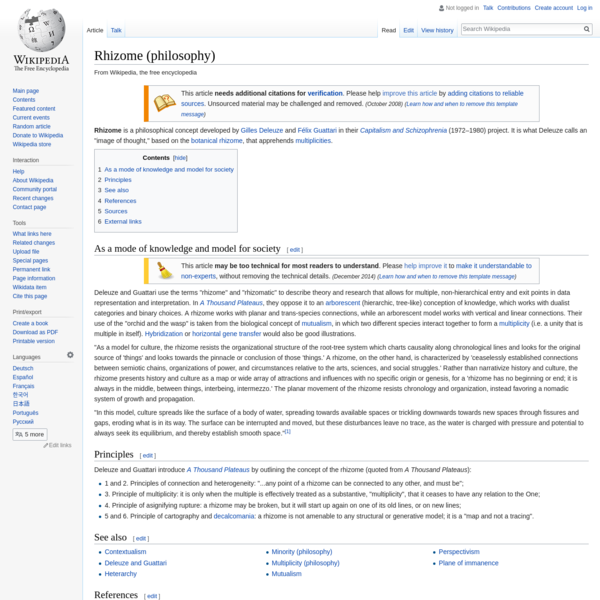 The other day, a friend of mine was explaining how she had to move these pixels around her computer and had to add twenty megabytes of memory to handle the operation. I had the disquieting thought that all this memory she was adding had to come from somewhere. Maybe it was coming from me, because I couldn’t remember a thing that day.
And then it became blindingly obvious: all the memory that everybody keeps adding to their computers comes from people. Nobody can remember a damn thing. Every time somebody adds some memory to their machine, thousands of people forget everything they knew. Americans are singularly devoid of memory these days. We don’t remember where we came from, who raised us, when our wars occurred, or what happened last year, last month, or even last week. Schoolchildren remember practically nothing. I take the Greyhound bus every week, and I swear half the riders don’t know where they got on or where they are supposed to get off.
The explanation is simple: computer companies are stealing human memory to stuff their hard drives. Greyhound, I believe, has some kind of contract with IBM to steal the memory of everyone riding the bus. They are probably connected by a cable or something: every hundred miles, poof, another five hundred megabytes get sucked out of the passengers’ brains. The computers’ thirst for memory is bottomless: the more they suck, the more they need. Eventually, we will all be walking around with a glazed look in our eyes, trying to figure out who it is we live with. Then we’ll forget our names and addresses, and we’ll just be milling around trying to remember them. The only thing visible about us will be these cables sticking out of our behinds, feeding the scraps of our memory to Computer Central somewhere in Oblivion, U.S.A. I think it’s time for all these memory-sucking companies to start some kind of system to feed and shelter us when we forget how to eat, walk, and sleep. 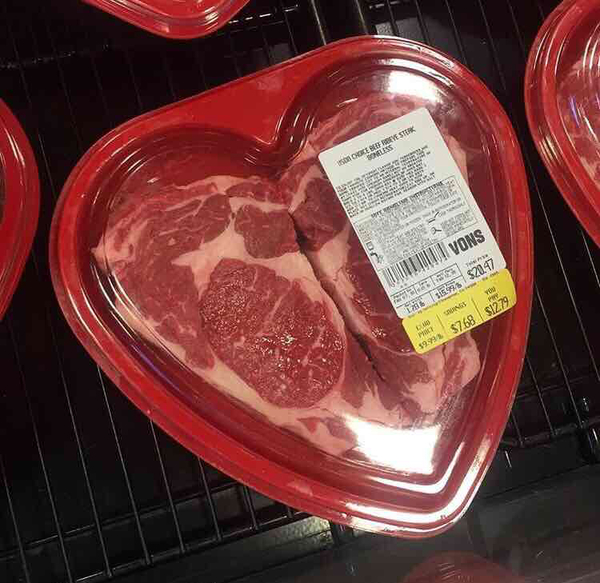 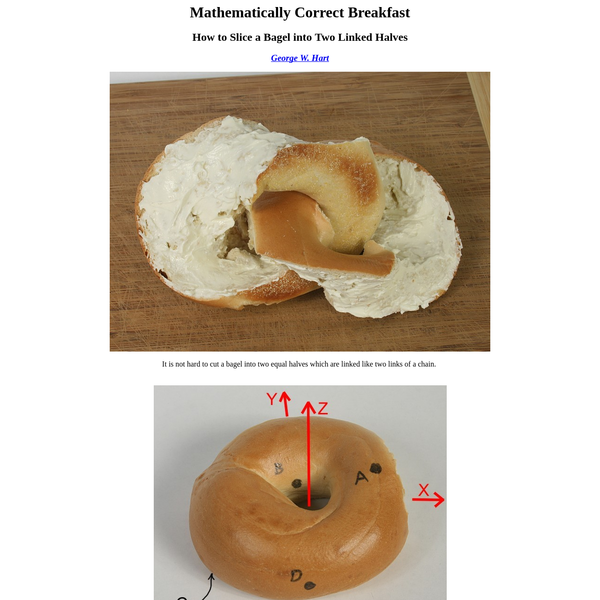 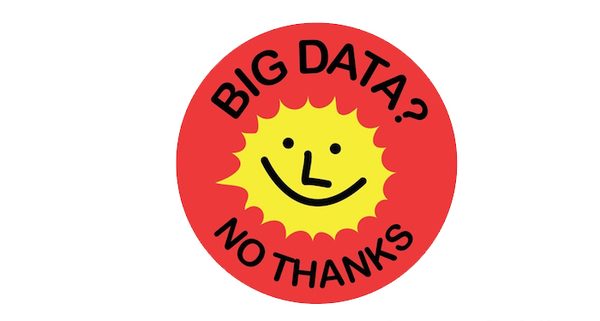 tumblr_o2pm5pkEE41r9u4e3o1_1280.jpg
Untitled Worldbuilding Project
by Caleb Ali Miller
246 blocks • about 1 hour ago
putting the word "radical" in front of something usually doesn't make it radical
by rosemary wexler
46 blocks • about 14 hours ago 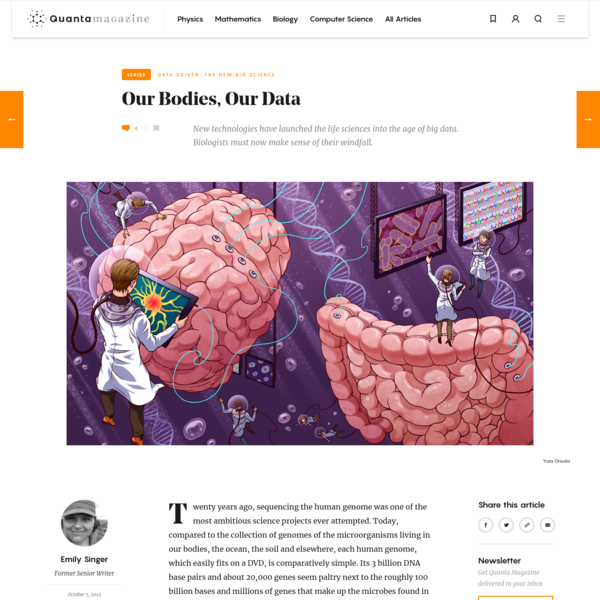 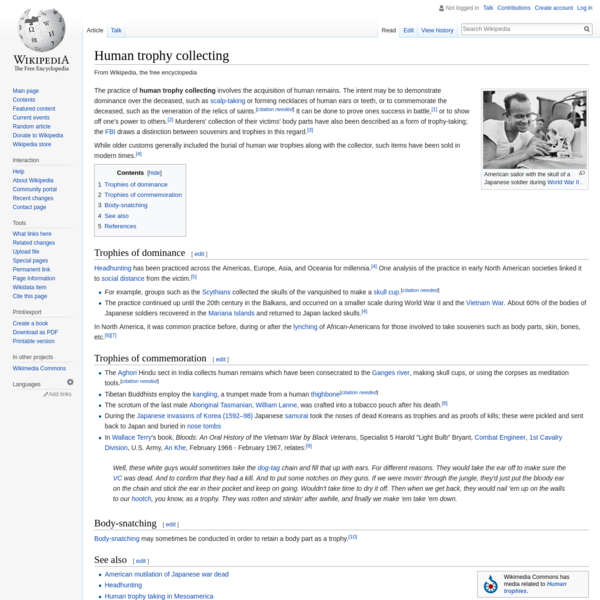 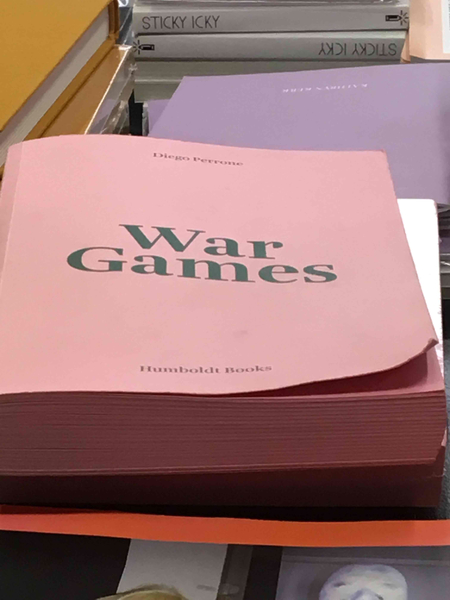