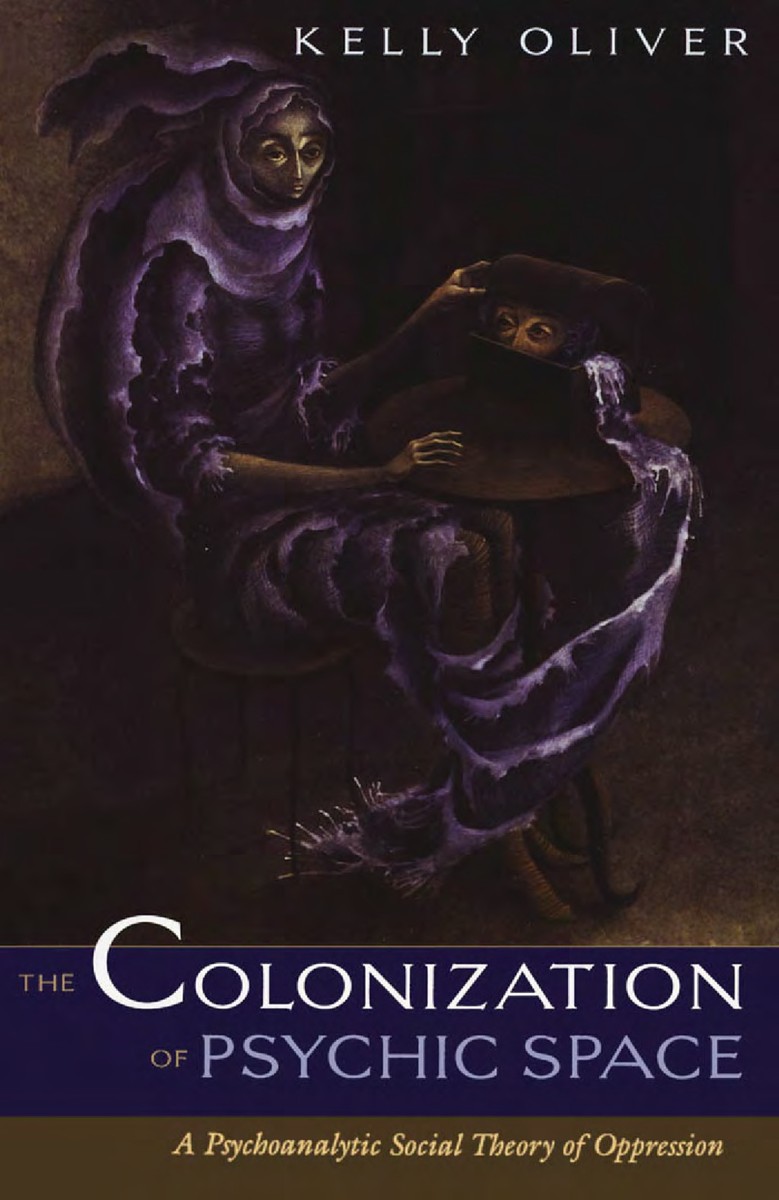 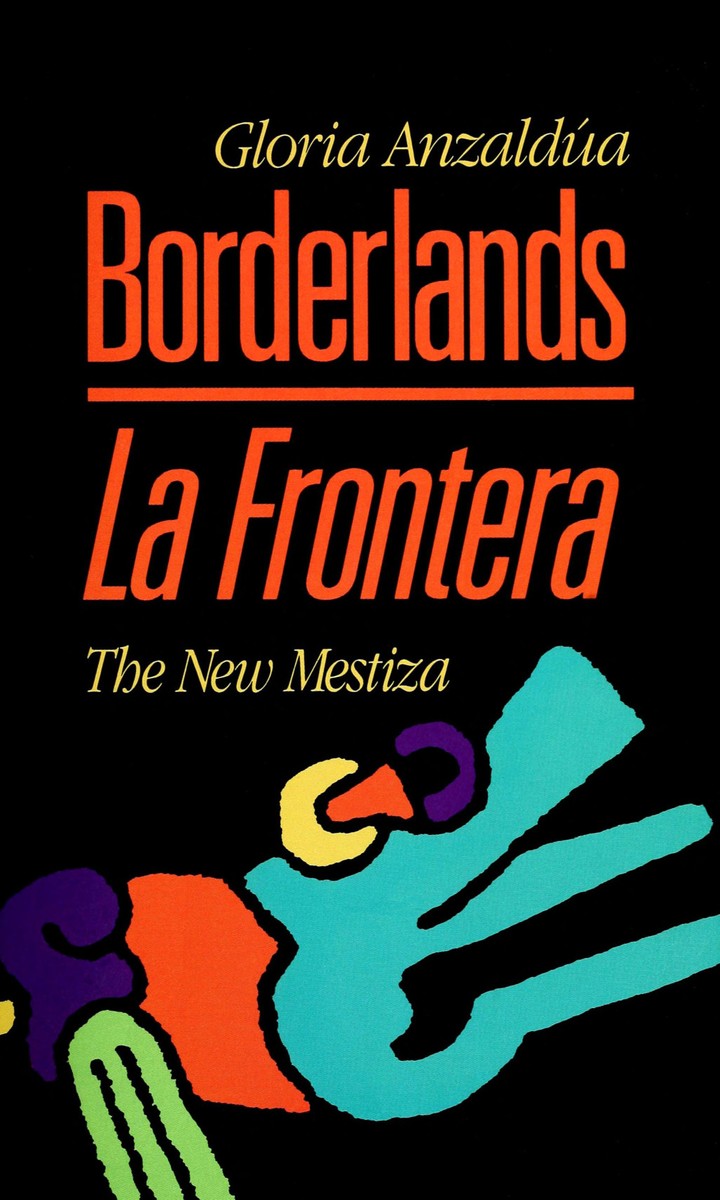 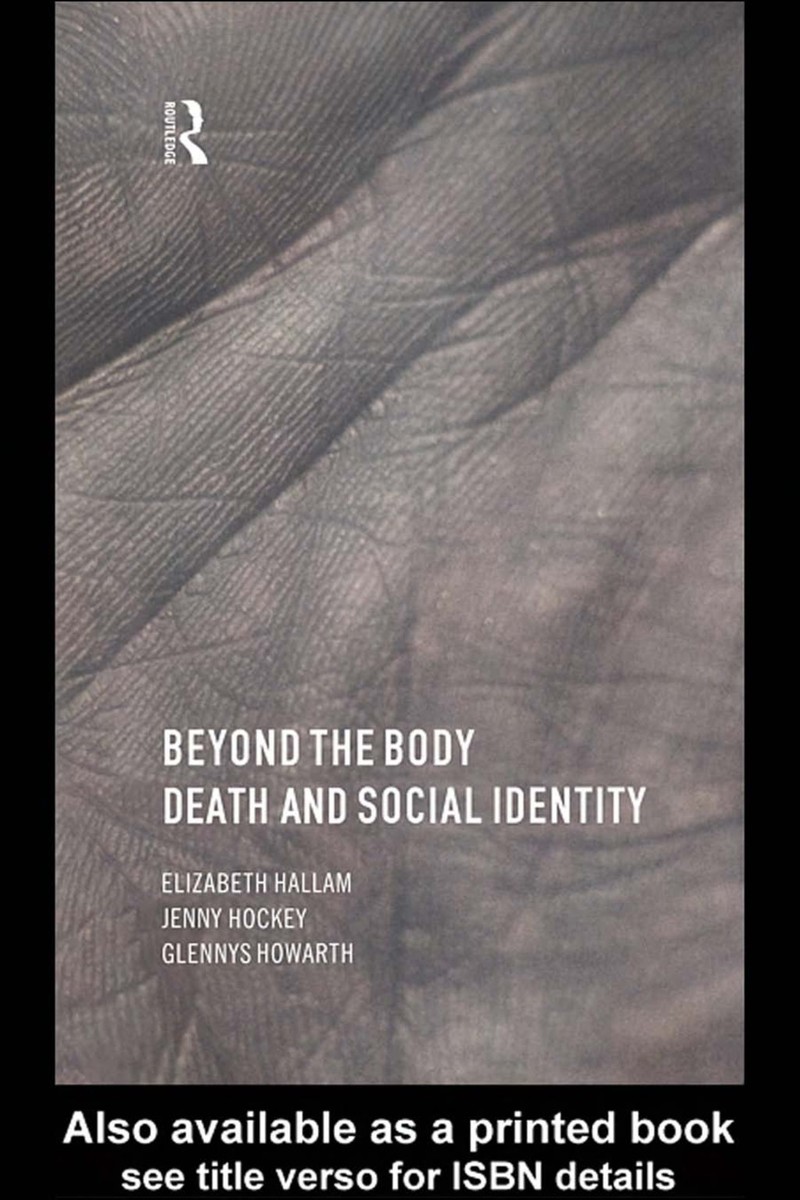 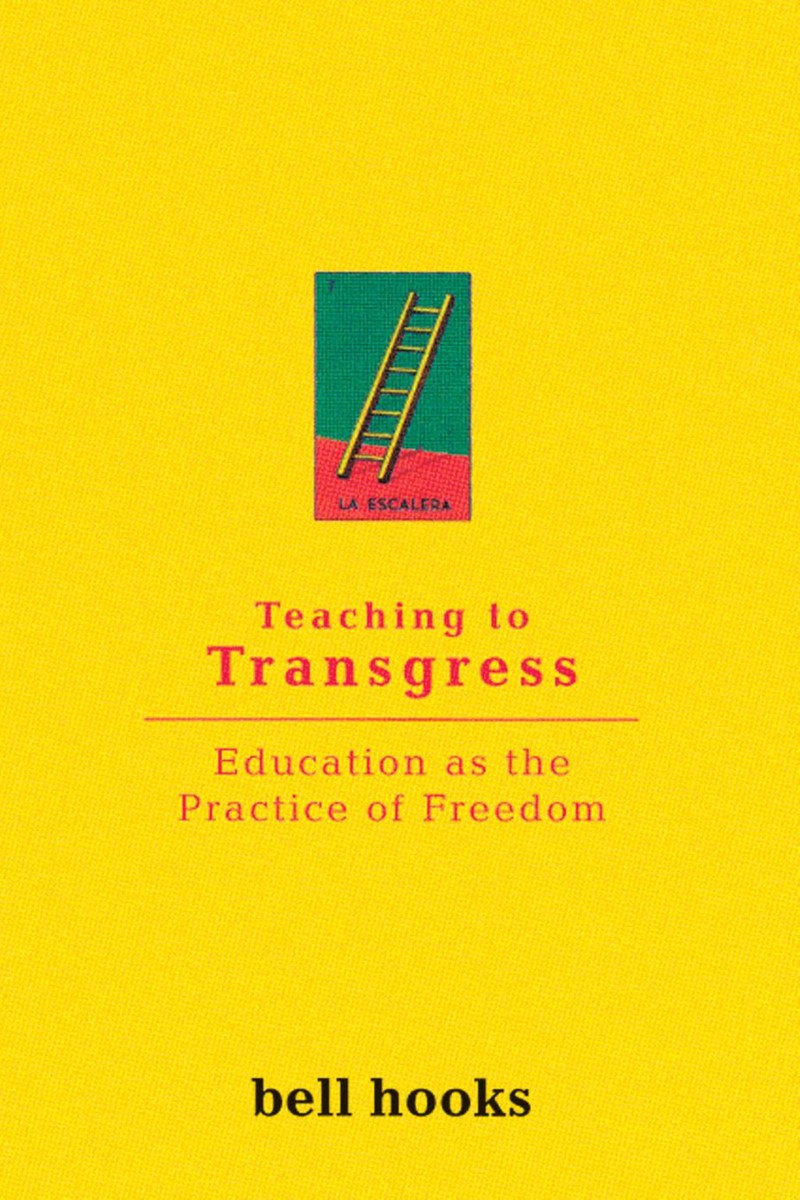 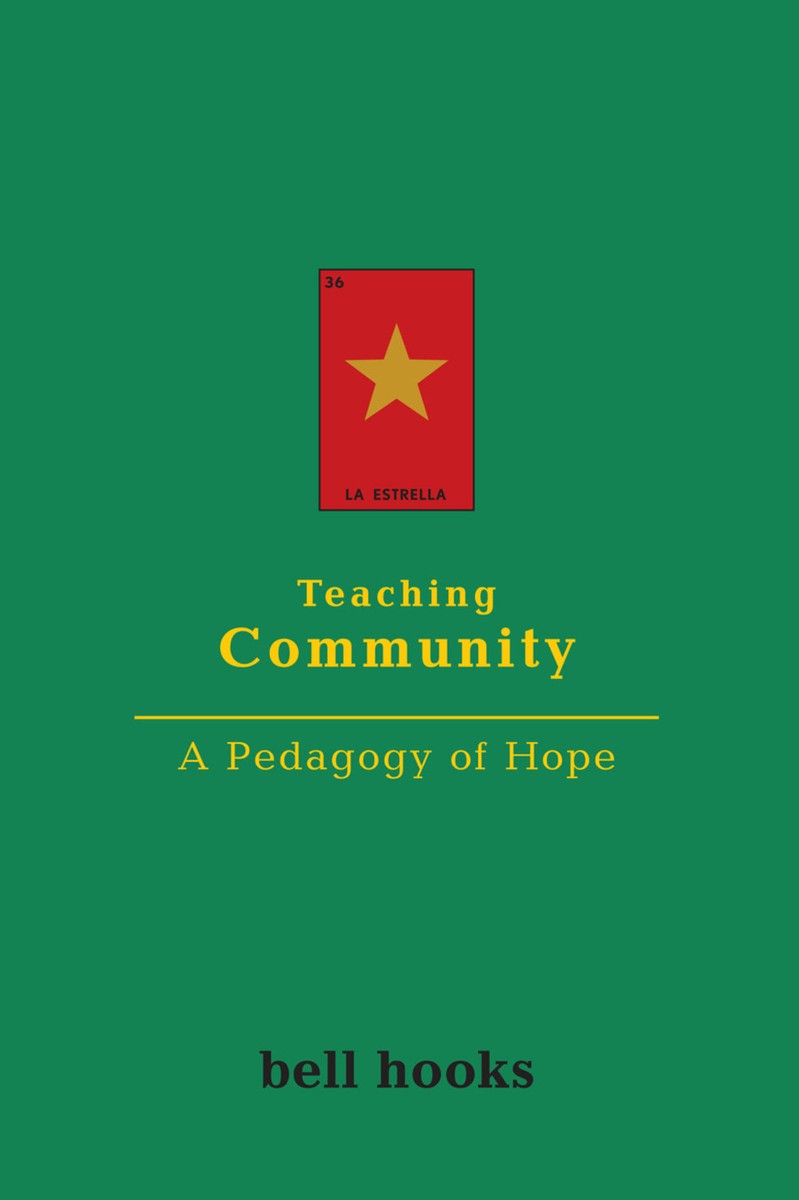 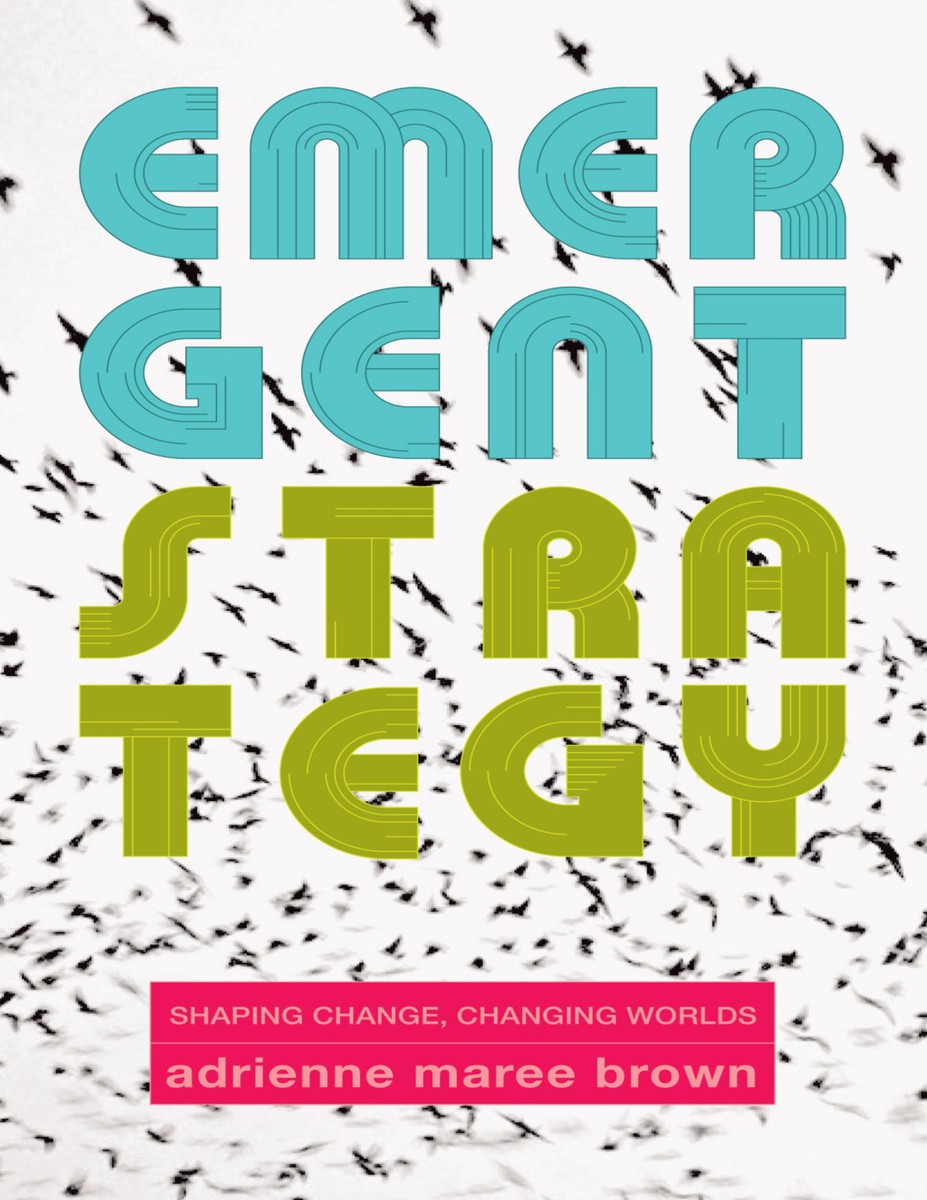 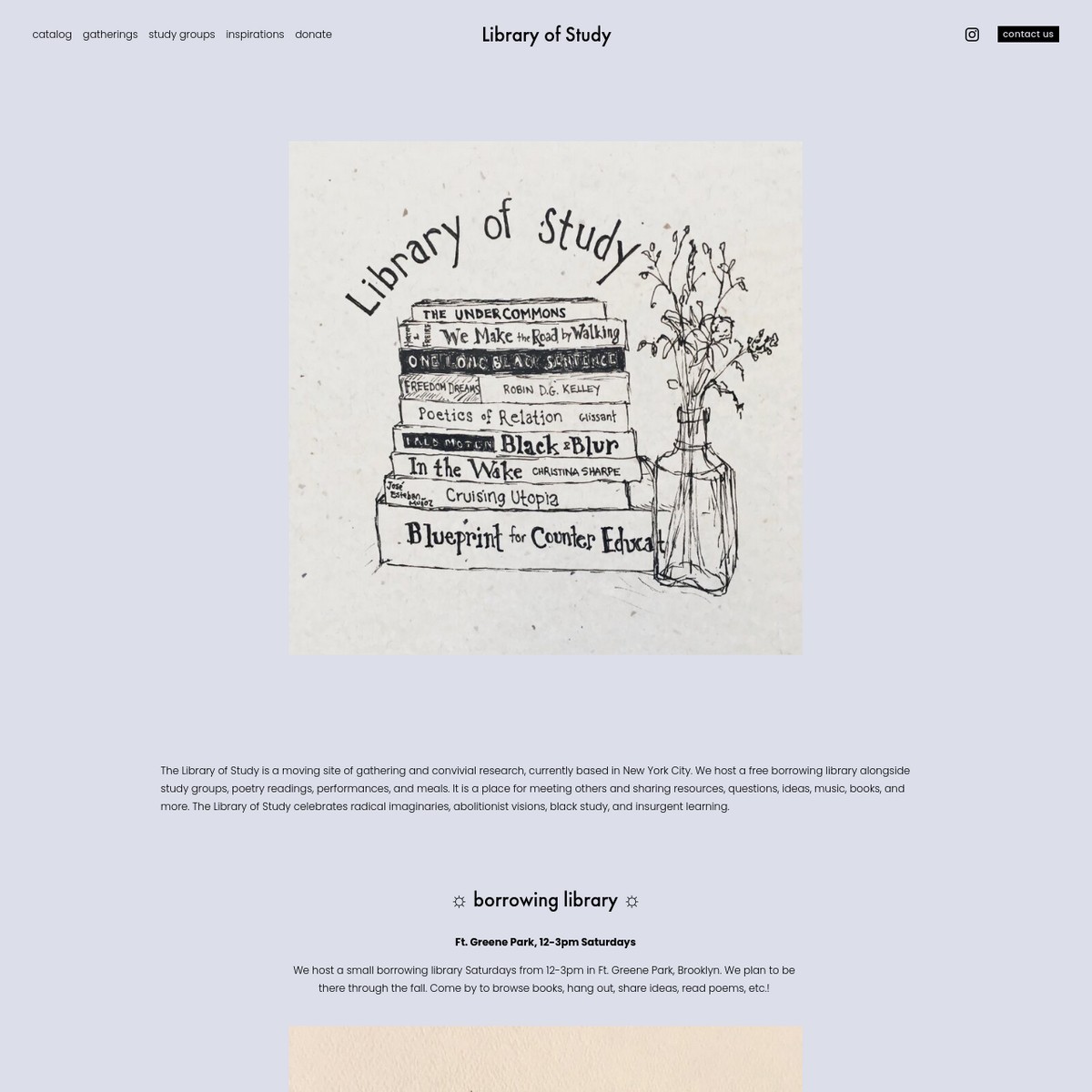 Library of Study
Added by Sal Hamerman
Updated 27 days ago 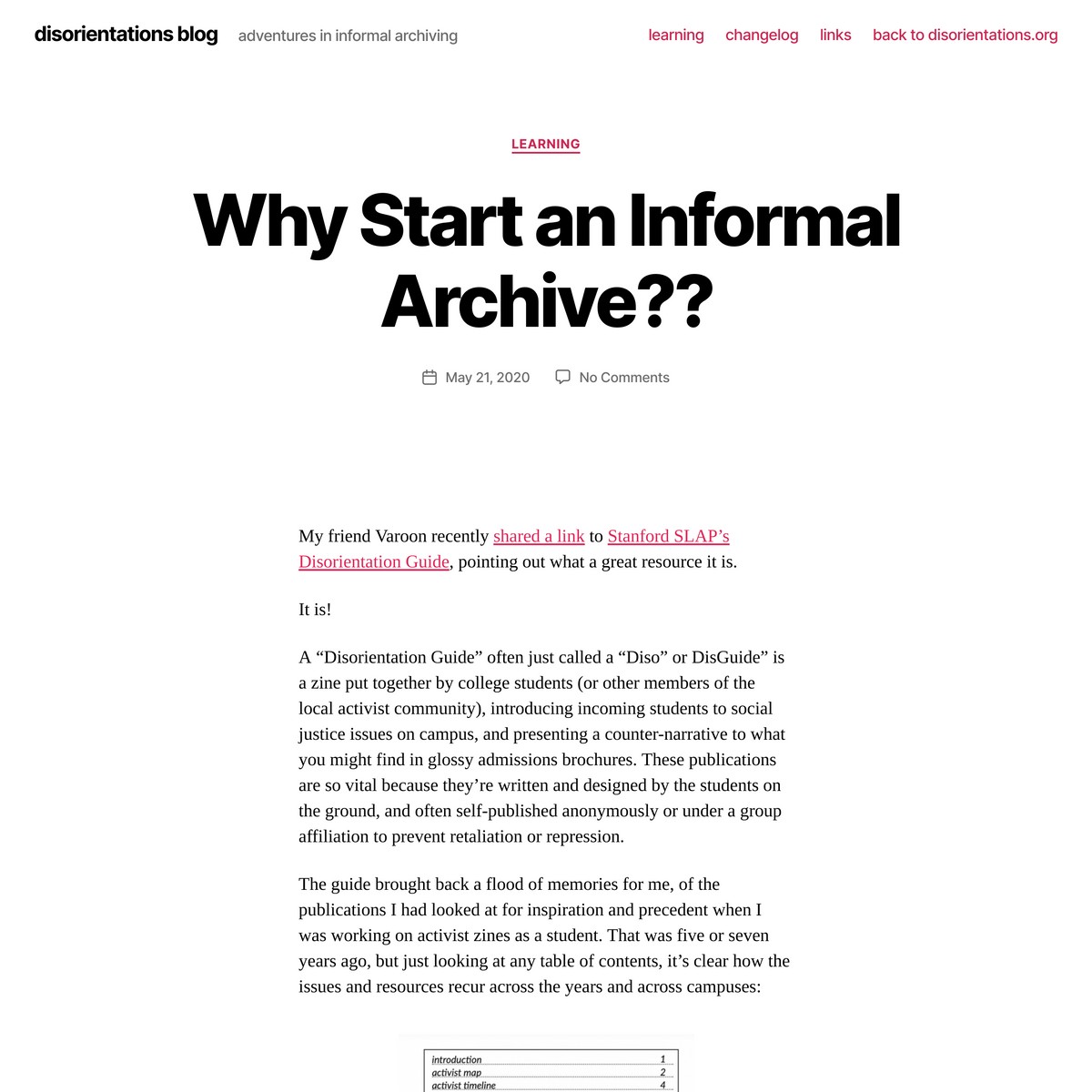 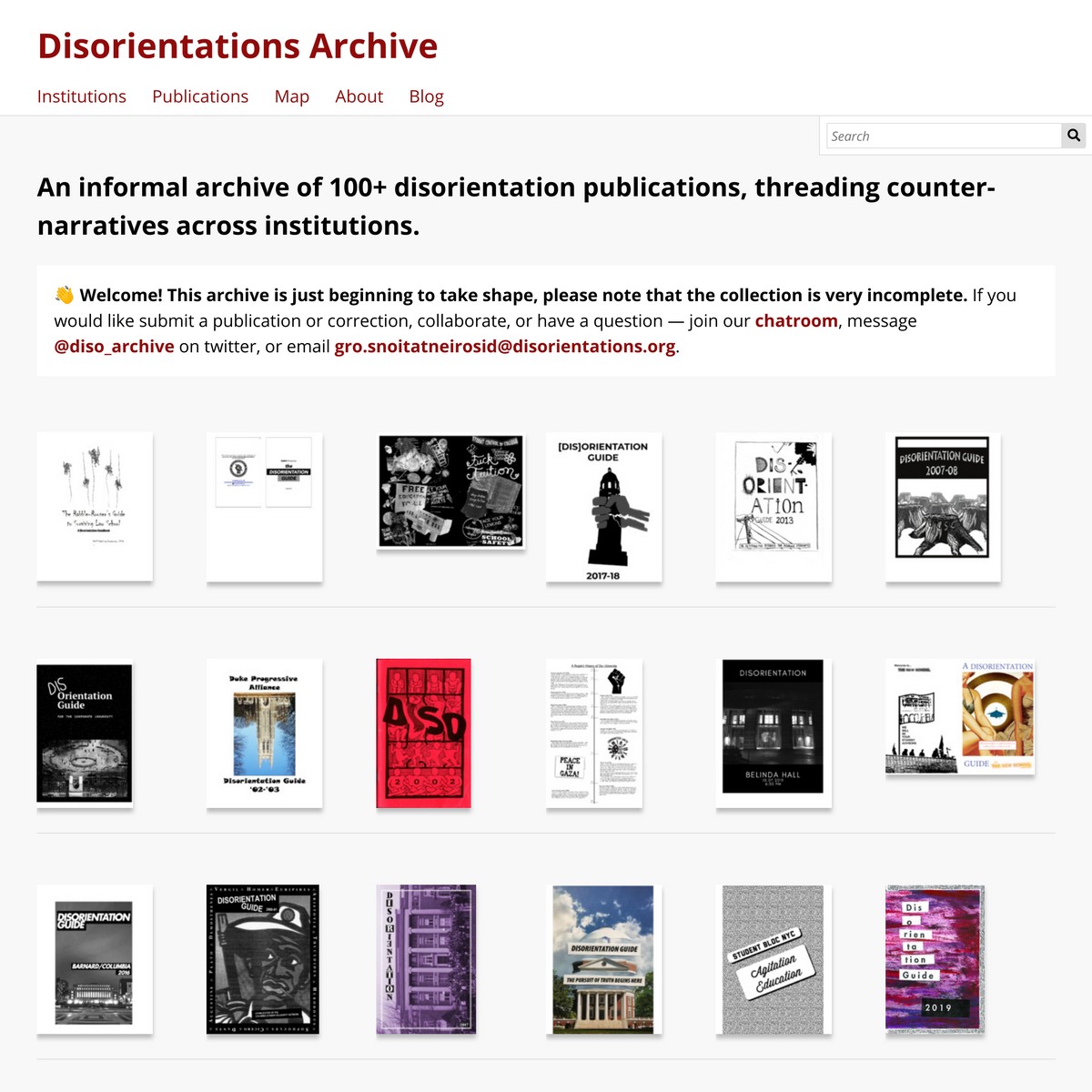 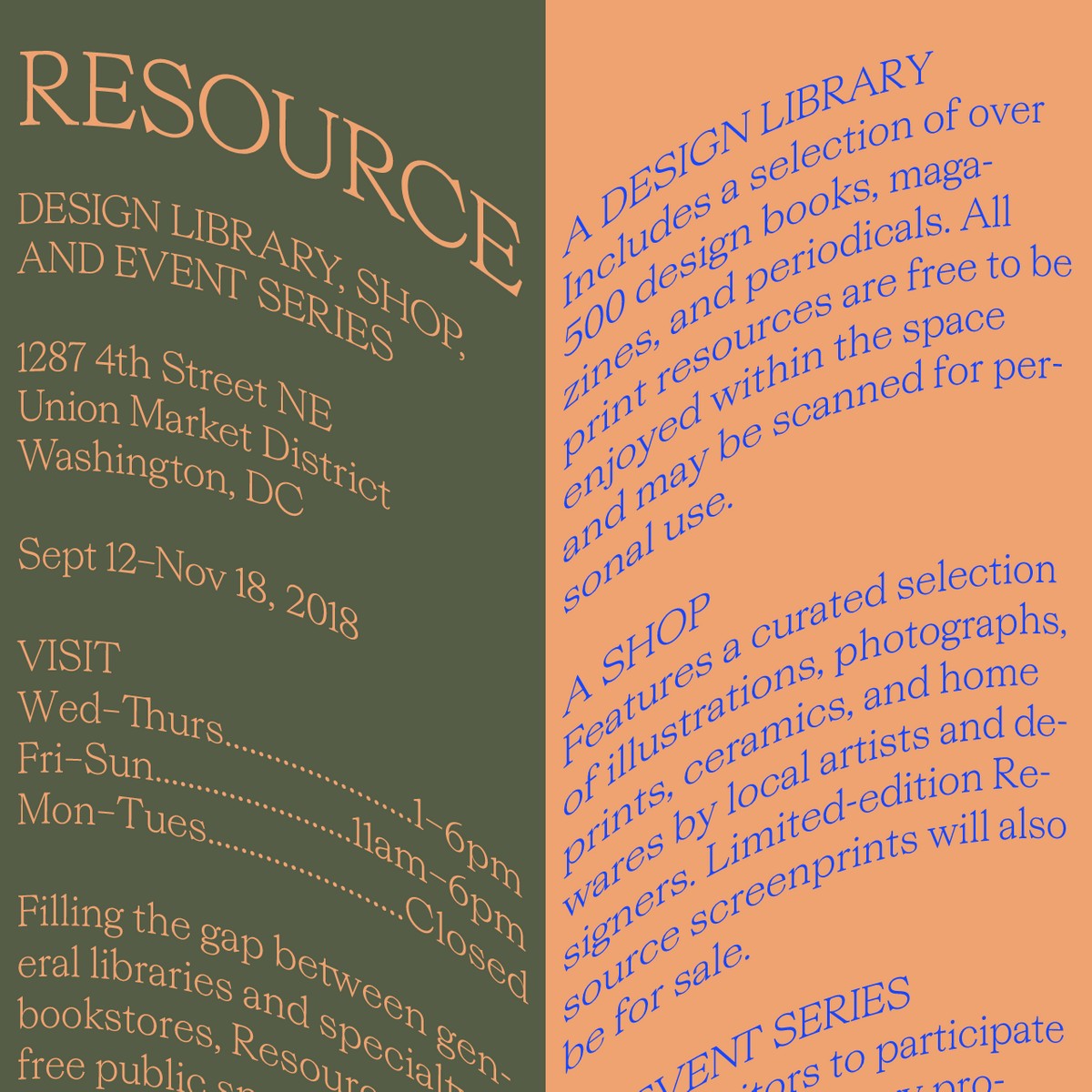 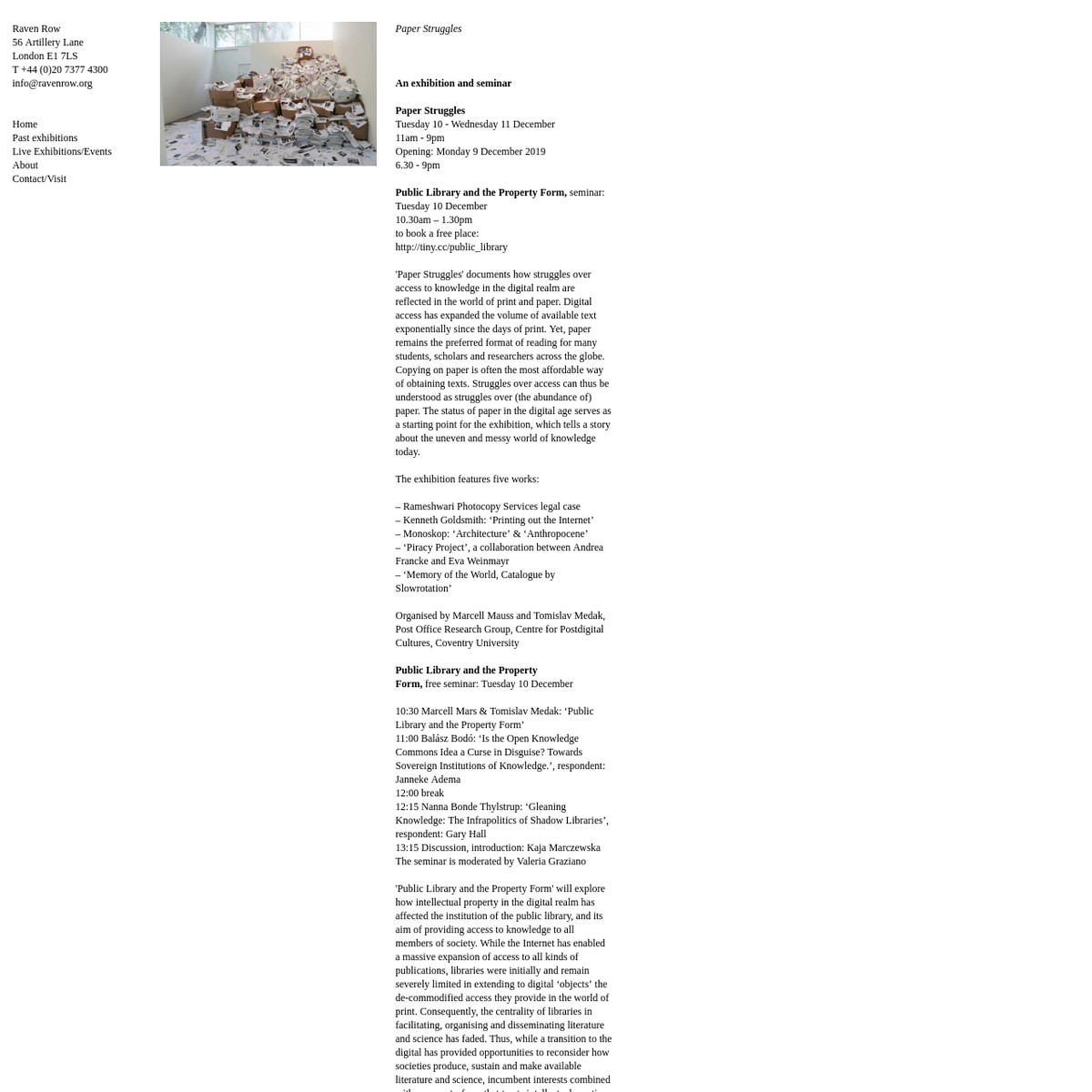 Raven Row
Added by Karly W.
Updated over 1 year ago 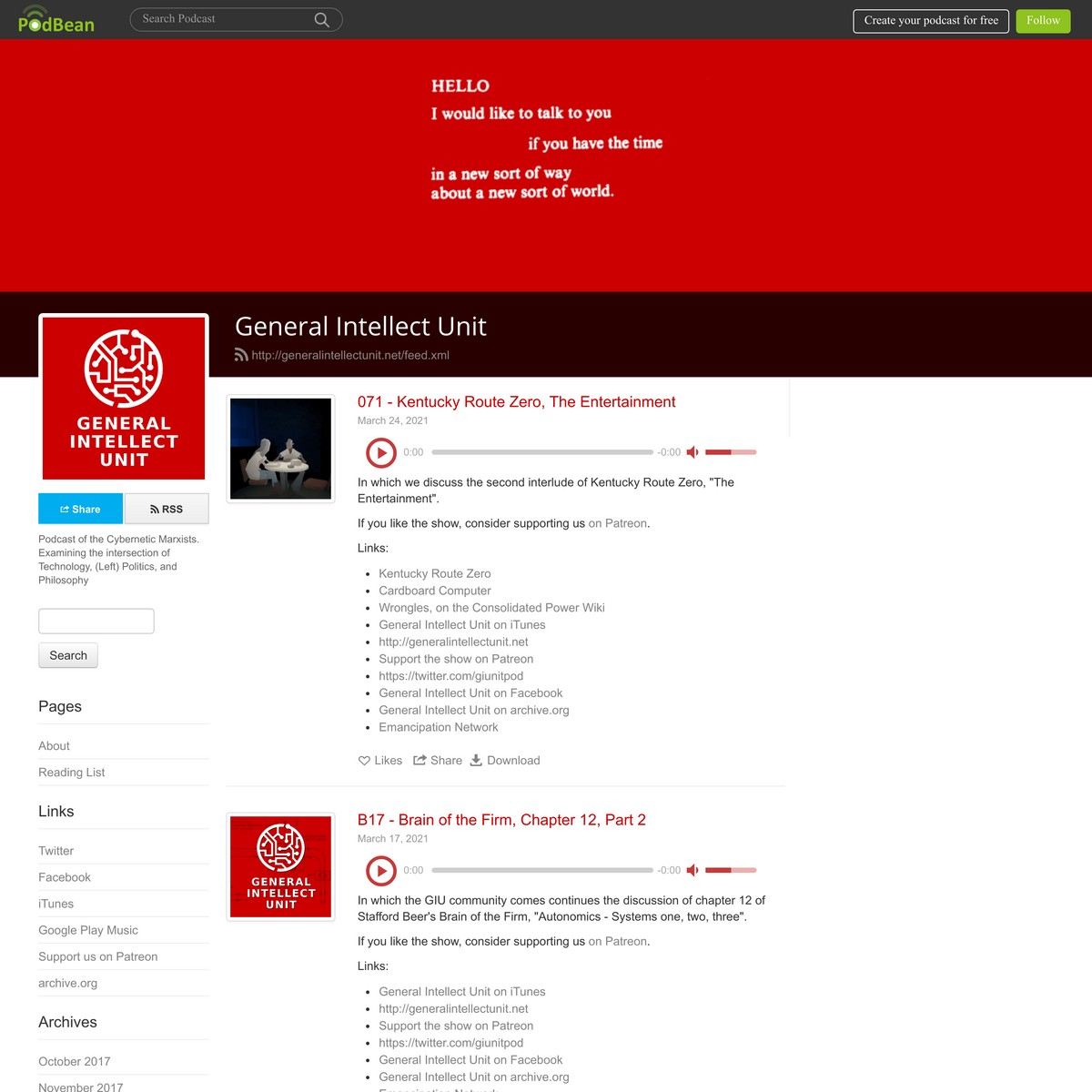 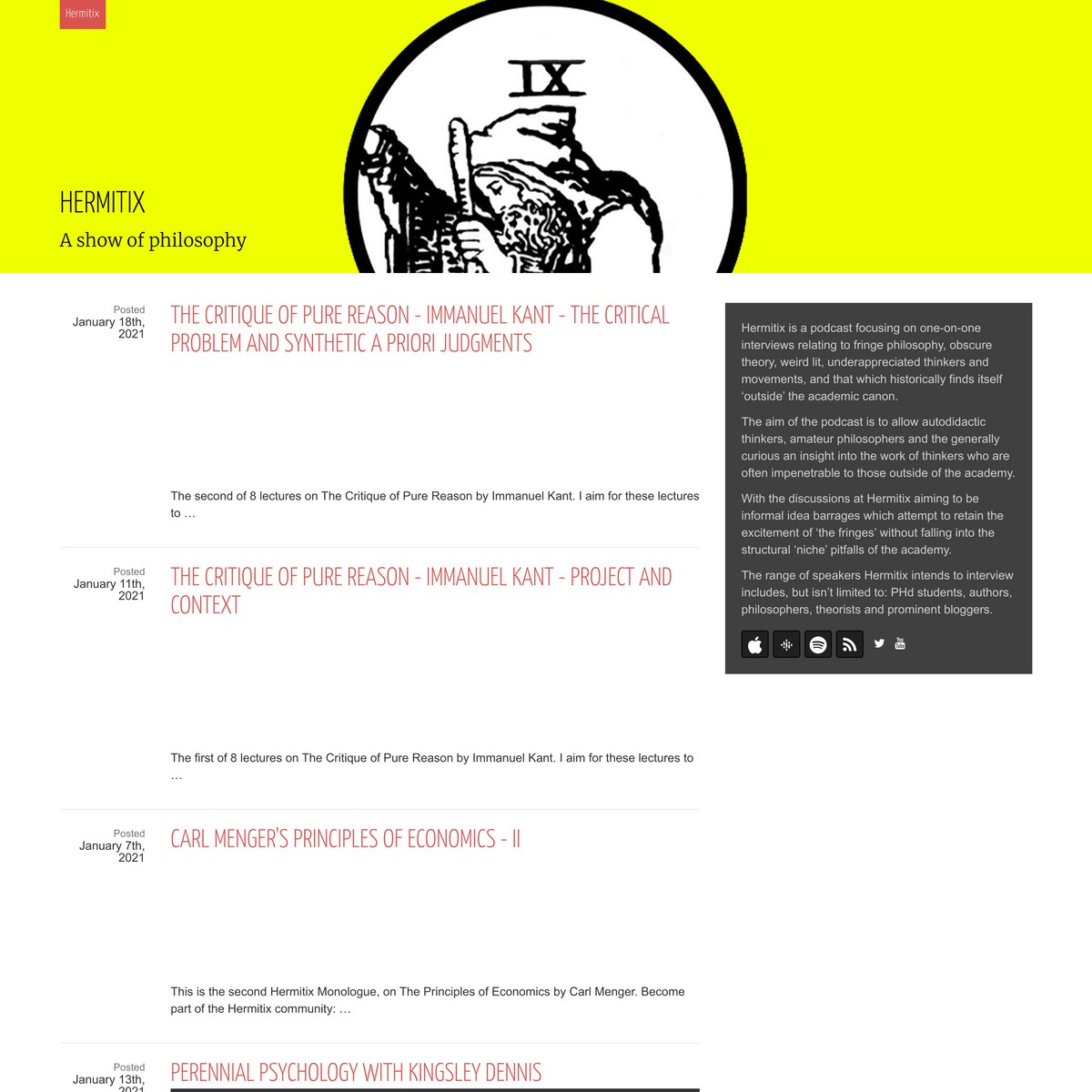 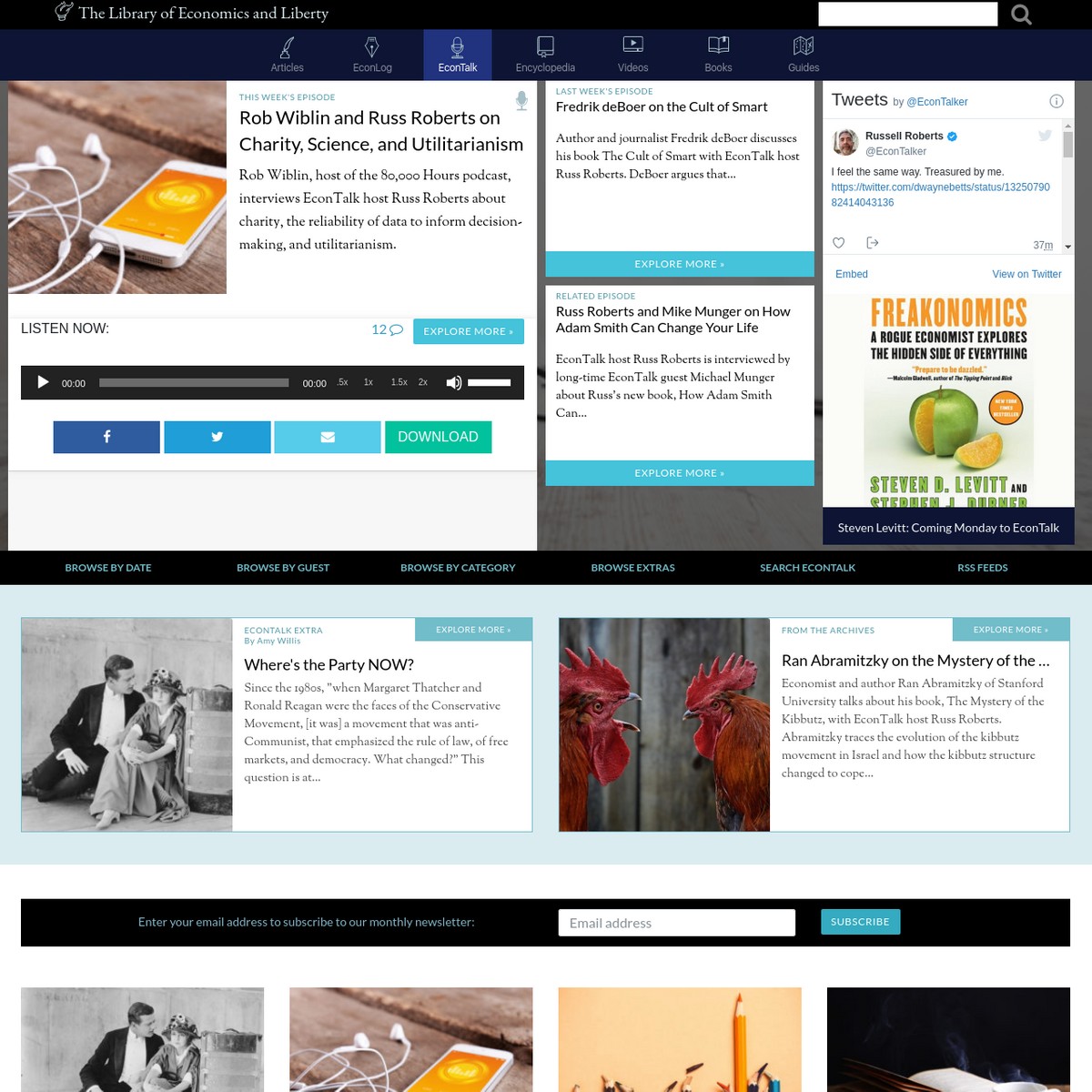 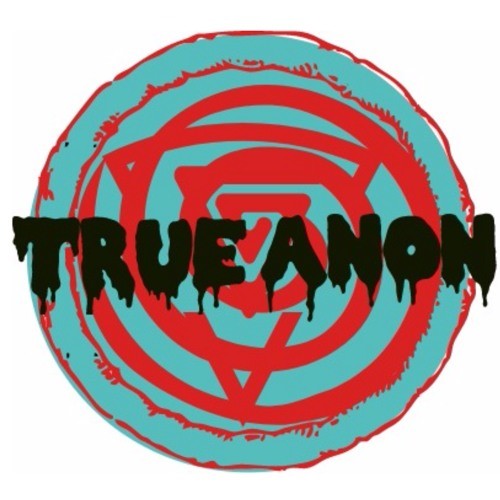 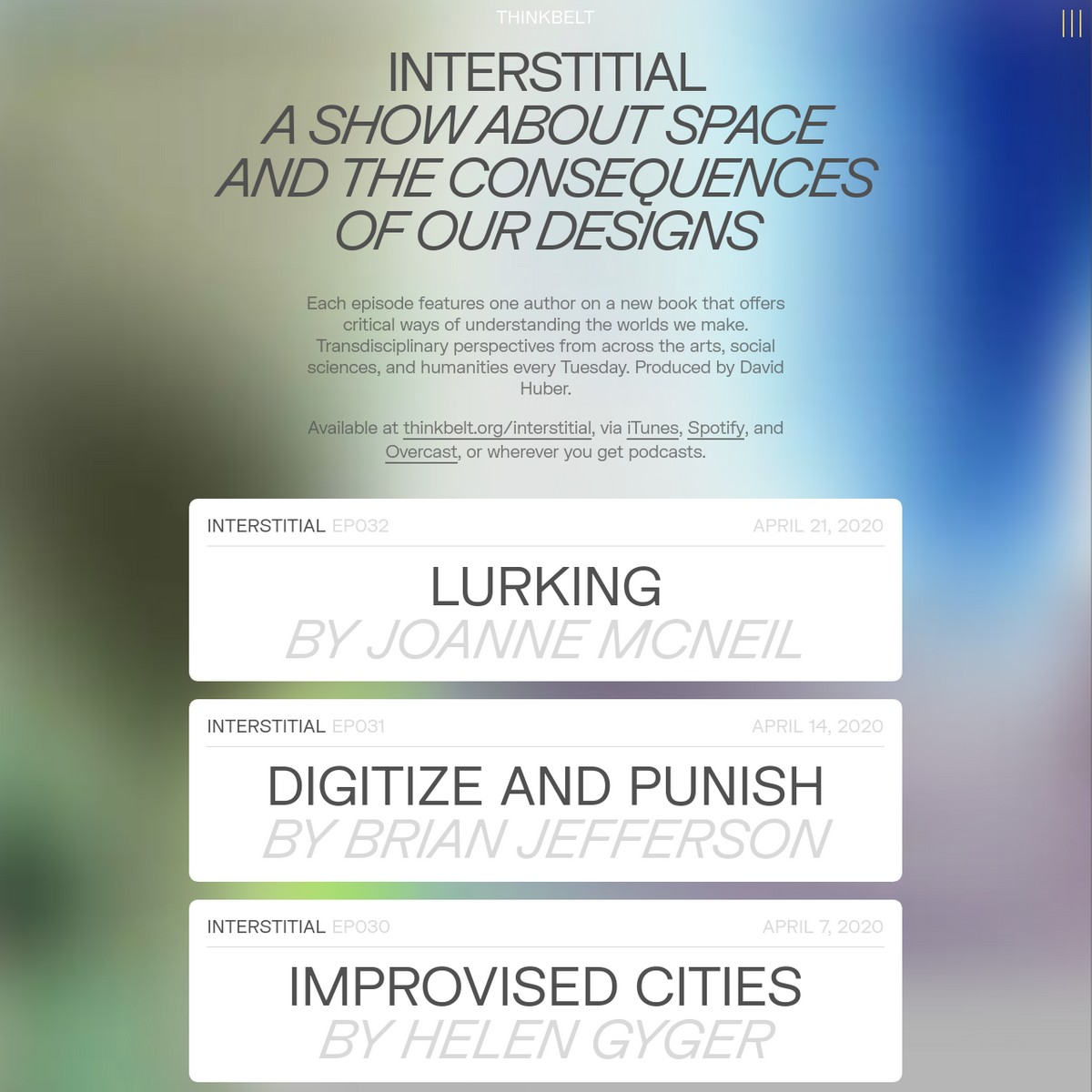 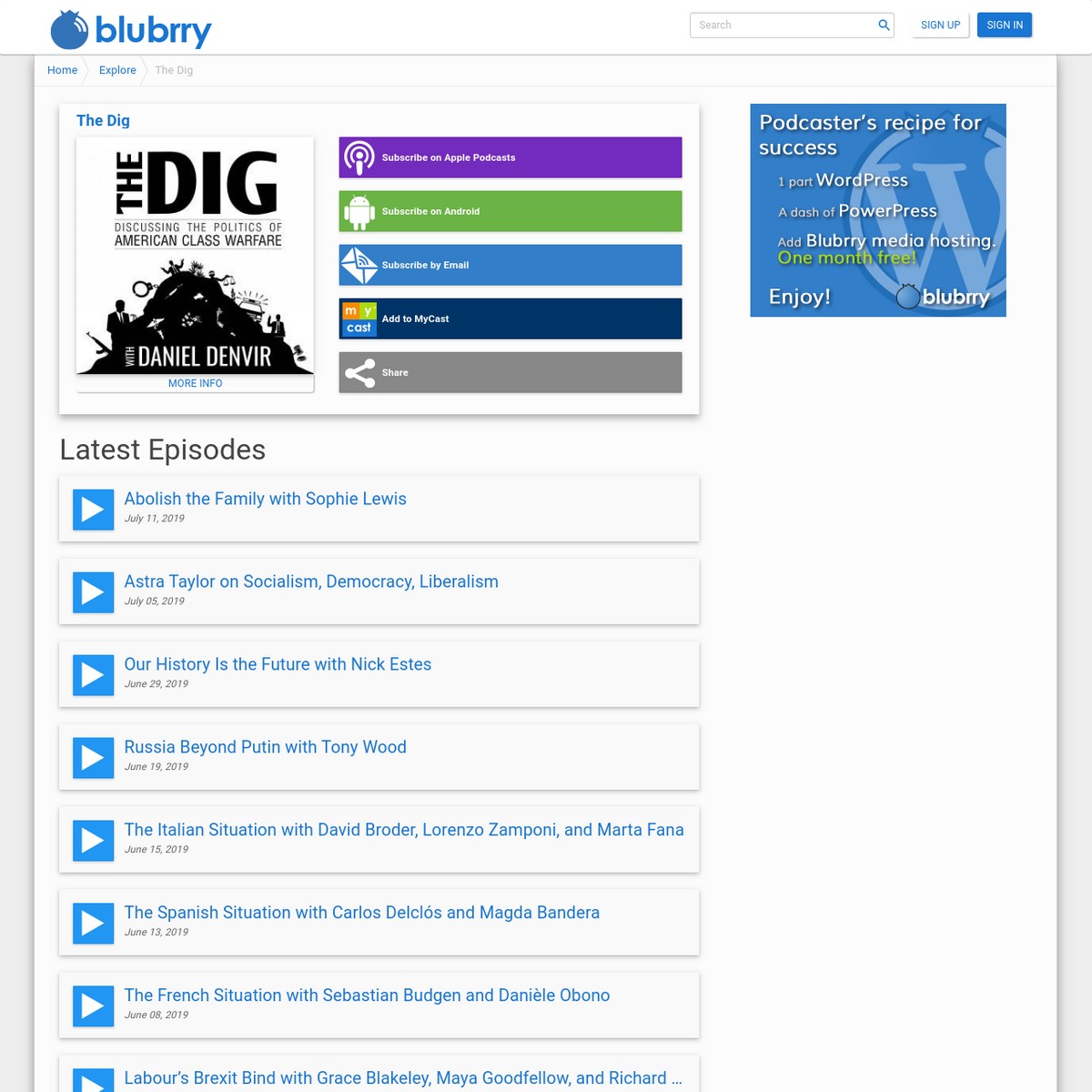 The Dig
Added by Daniel Lefcourt
Updated almost 2 years ago

“I also am other than what I imagine myself to be. To know this is forgiveness.”
—Simone Weil

“He does not find himself living in another world but in a different part or aspect of one and the same world. What he has learned in the way of knowledge and skill in one situation becomes an instrument of understanding and dealing effectively with the situations which follow.”

He liked to turn up unexpectedly and made it hard for people to reach him when they wanted to. He lived in borrowed apartments much of the time. Already he was building tunnels in and out. Our feelings for him were sometimes deflected because of this. Long periods went by. We'd hear he was out of the country, underground, back east. Then he'd show up, hunched against the night, moving through the door in a half prowl, nodding, touched to see us looking much the same. A glancing love.

There's no denying his effect on Kathryn. He stood outside her measures of a person's worth. He made her laugh, she sparked to him. The sweet mean narrow face, the uncombed hair. He was a genuine talent, a commitment, the one person whose excesses and personas she needed to indulge. It was bracing to have one's principles challenged. It clarified her vision of things, to be able to defend him to herself, this man who would sit with her in a restaurant on a redwood deck and recount in earnest deadpan detail the methods and bents, the hand-grips of some woman he'd lately spent a night with. The exception was valid if it was large enough.

She senses the completeness of the [excavation] trench. It is her size, it fits. She rarely looks over the rim. The trench is enough. A five-foot block of time abstracted from the system. Sequence, order, information. All she needs of herself. Nothing more, nothing less. In its limits the trench enables her to see what's really there. It's a test device for the senses. New sight, new touch. She loves the feel of workable earth, the musky raw aroma. The trench is her medium by now. It is is more than the island as the island is more than the world.

The four games that follow: Baby, Couch, Drunk, and Let’s Have an Orgy overlap to some extent and have at their common root an attempt to evade responsibility in the session. Probably we all play various games to avoid responsibility in our daily lives, some of which LSD tends to cut through and expose to us. Some people, in an effort to avoid the discomfort of being exposed to themselves, plunge into a number of distracting games which seem to be attempts to prove that they are really drugged, irresponsible and don’t know what they are doing; or they may try to become completely dependent on someone else, like a child. Alcohol parties are the prototype for this kind of game in our culture. Be cause alcohol, in large doses, really does cloud consciousness and impair functionality, there is some truth in the claim that a drunken person is not fully responsible. This gives the game players tremendous latitude to make fools of themselves, excusing it later on the grounds that they were drunk.