This is literally our equivalent of the Bible.

This is “Canon.” Due to the fact that this is in part, a collaboration of ideas of literally dozens, if not hundreds and potentially even more as it grows and expands. The setting itself is also vague and undefined, and many people are offering different explanations for the same thing.

The above meme is the only “Canon.” What makes the meme so intriguing is the fact that it’s so mysterious and open to potential that you can create literally anything. So therefore, unless the original creator himself decided to create some kind of “Official Narrative” (Which even then, people may not even like!) then there is, therefore, no official canon outside of this meme.

Therefore, we can, essentially, create anything with the ideas and archetypes given to us. Literally anything. Are the people in the Bunker the literal last remnants of humanity? Is it all an experiment? Who knows! Not me! Not even you! Come up with whatever crazy shit you like! 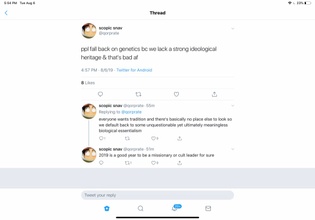 unadjustednonraw_thumb_60b2.jpg
Expanding Perspectives for Comprehending
by Csaba Osvath
53 blocks • over 1 year ago 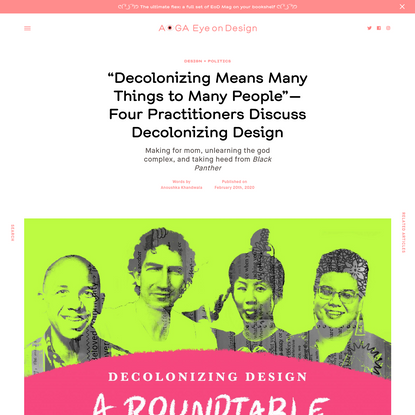 "Decolonizing Means Many Things to Many… 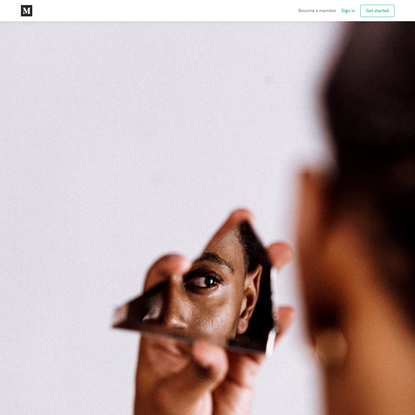 I'm leaving AIGA behind. You should, to… 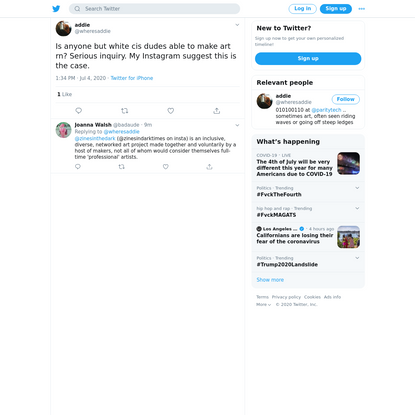 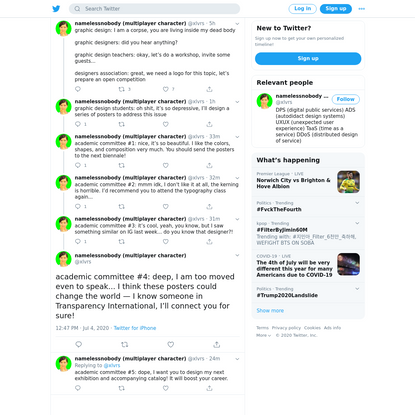 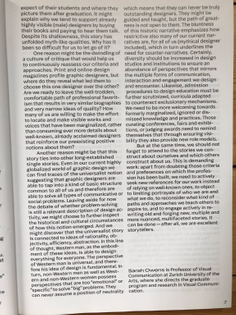 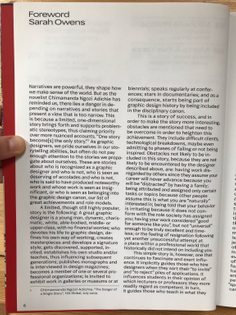