welcome to my treasure trove 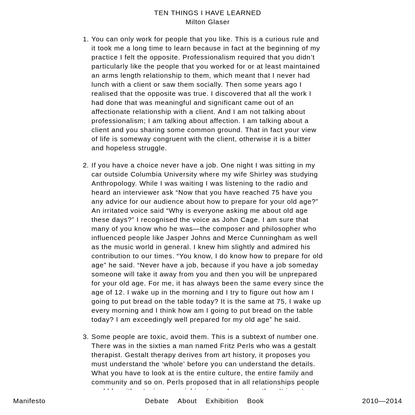 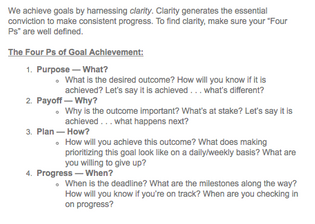 Four P's of Goal Achievement (from an e… 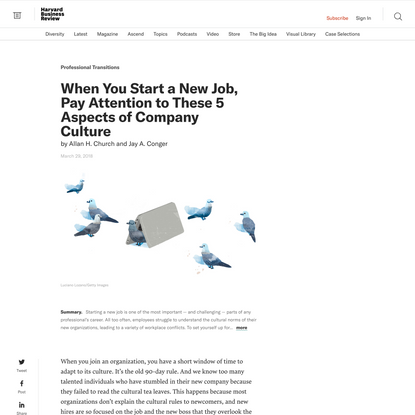 When You Start a New Job, Pay Attention… 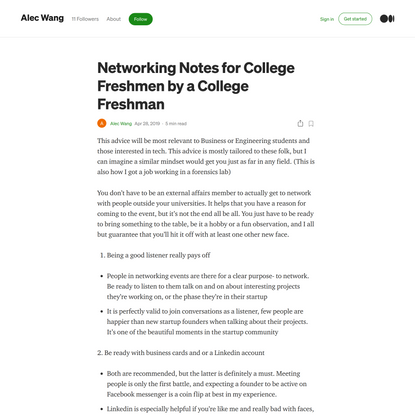 ~
in this current state
of isolation
of solitude
of protection?
how do we relate?
when every gesture
has a lag
every laugh
has a glitch
how do we connect?
i already believed in auras
now more than ever
something is missing
something is fragmented by the reflection of the screen
by the rectangular version of myself
holding eye contact
while i talk to people i haven't felt in months
or ever
there are some relationships that have only ever existed in this space of
interconnected
loneliness
how do we love?
even when in isolation with the ones we love
the conversations begin to repeat themselves
even when far apart from the ones we love
the conversations begin to repeat themselves
how do we reach out?
across the duplicity
of never ending communication
and complete isolation
a shot in the dark
an ephemeral notification
a spark of hope
where is the space for comfort, for touch?
for warmth
for embrace
for hands
not just fingertips
where is the humanity?
in this world built by our predecessors,
did they forget
who we are?
~
something i fear is
the performance of love
it’s done so easily
and so often
it’s become commonplace
to make the gestures
the comments
the poses
to create a grid of evidence
that we are
authentic
complete
fulfilled
only to be scrolling
back to back
on different screens
in the same bed
something i fear is
losing how to express love
except through a double tap
on an impermeable glass window
that gazes into
the world
of
existence?
of
humanity?
something i fear is
that we’re forgetting how to remember
we rely too heavily on flashbacks and memories
to remember how and when and where
we love
who we love
why we love
i fear the performance is slowly becoming all we have
~
how does this space
of immateriality become
a womb of immortal memory
a bank of moments
that we can
refer to
or
reflect on
to show us
who we
were
who we
are?
to remind us how to be the best version of ourselves
how does the interconnectedness
we insist on teach us
how to reach out
or relate
can it become where we
find a whisper across an ocean of waves
that resonates with our own soul
more than anything ever has before
can it become where we learn to
disseminate and divulge secrets of humanity
anonymously
only to find an answer, a reflection, an other
who feels the same
who wants the same
who craves the same
can it become a relic
of our humanity
of this world
rather than a place that seems to be already sold
on being
a reflection of our loneliness
can it become a space of love, of warmth, of hope,
rather than a place where that is lost

sara
and in silence, completely yourself
by Aaron Krishna
197 blocks • 6 minutes ago
2 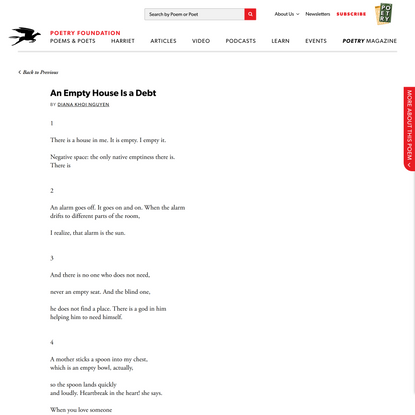 Is there a symbol you can assign to joy? To surrender? To persistence? To remind you to pause and slow your thoughts? What do you need help with on a daily basis? You can craft a mythology from your specific yearnings and it will help carry you through.

Try creating a list of symbols for yourself based on what you need today.