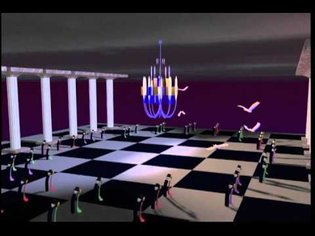 La Valse - did Ravel imagine this? 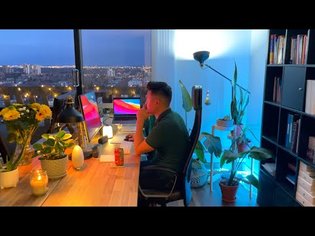 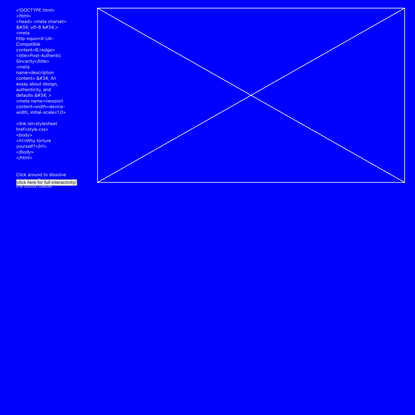 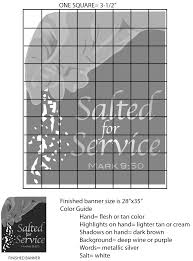 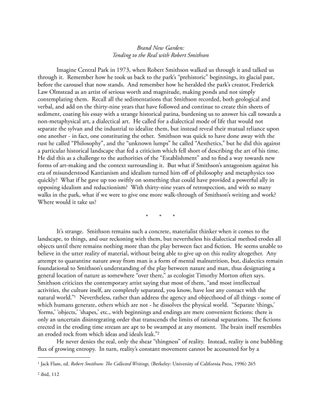 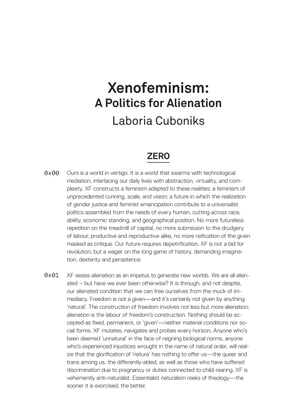 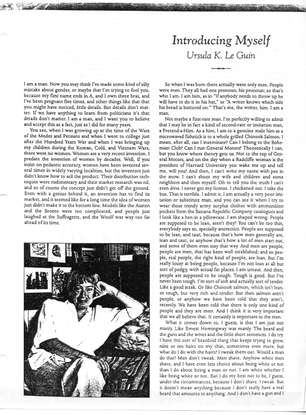 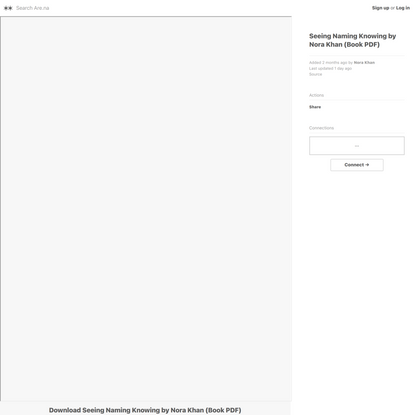 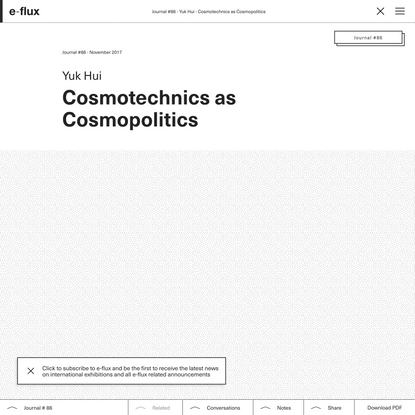 Imagination is a mechanism which can produce continuous reversals of meaning characterized by a never-ending employment of logic: objects that change their sense, real actions which become virtual and vice versa. Reality, on the other hand, produces a whirling kaleidoscope of differences that generate confused and difficult conditions which can be ascribed to a unique feeling. Jordan Wolfson’s (New York, 1980) installation has a paradoxically modern sense of difference and critique at its theme. “Basics” is a two channel video projected on either side of a hanging screen. The one side shows a mime alone in an empty photostudio pretending to take a photograph while an audio track taken from YouTube of a young man’s absurd diatribe on Islamic religion is appropriated. The video is conceptually doubled back and obscured again by the second channel which shows a video recorded screen shot of a document being typed on the subject of essential kitchen appliances and communal cooking. The installation expands throughout the art gallery going beyond the projection space by means of a system of benches placed along the walls. The meaning based on the practical use of long seats, typically recalls those of a gym or a prison. Playing with reproductions, appropriation, analogies and ambiguity, Jordan Wolfson, creates a continuous and distorted mix of reality, imagination, and cultural critique.

One way to move a field is, first, to recognize that an area of study is usually way broader than the existing maps indicate, and, second, to make use of the space you gain upon that recognition. A richer and broader framework is readily available, and this is just something you feel, I think, when you try to look at everything and read widely. It helps to remember that if you’re doing it, then it’s happening in your area of study. If your work manages to advance thought one half-inch, then you’re moving the field you came to move.

My issue with generalization is that it feels an irresponsible way to respond to art’s diversity and specificity. If you understand art as something different from yourself, as the work of another consciousness, then it is very hard to generalize about it. Art reflects the immense variation in the field of experience, offers us opportunities to explore and come to terms with that plenitude. Accounts of art that suppress variation, that are nonchalant about those precious opportunities, need to be resisted.

"But always art comes to me with a requirement of care: what need I do just now to see what is before me?"

"Such an account misses the fact tand the force of Harrison's critique of abstaction, her understanding that the term's economic definition precedes, encompasses and superseded its art-historical ones; that abstraction designated first and still a theory of modern social life devised to delimit exploitation by submitting its findable manifestations to exhaustive description."