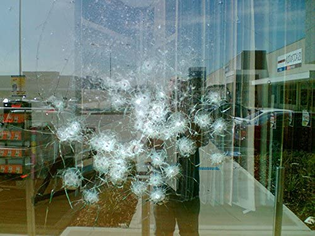 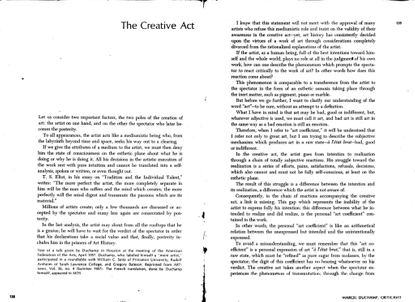 "the few prayers that still remain to us; everywhere we have fallen back upon our own feet, as after the ecstacies of a drug" 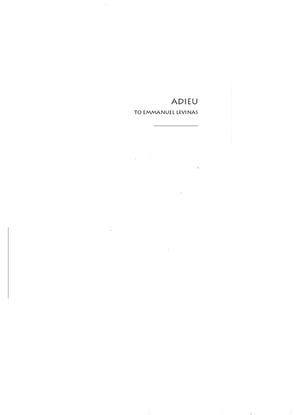 The enchantment of sites, hyperbole of metaphorical concepts, the artifice of art, exaltation of ceremonies, the magic of solemnities - everywhere is suspected and denounced a theatrical apparatus, a purely rhetorical transcendence, the game. Vanity of vanities: the echo of our own voices, taken for a response to the few prayers that still remain to us; everywhere we have fallen back upon our own feet, as after the ecstasies of a drug. Except the other whom, in all this boredom, we cannot let go.” 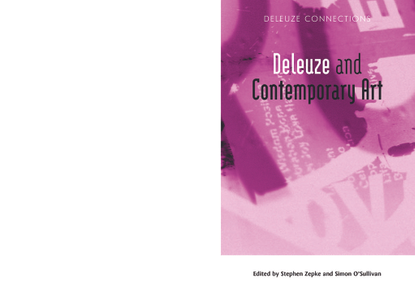 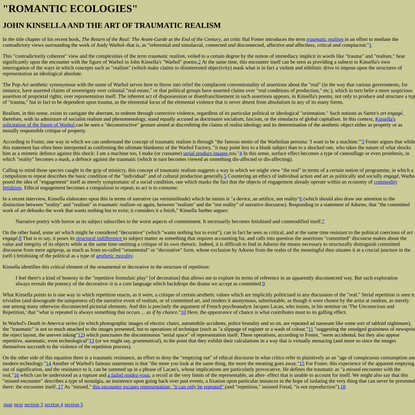 "The art object alone, whatever else it may be, is expected to perform the social and political work assigned to it, without human agency, without any work at convincing, without difference of opinion or conflict, and thus essentially without any politics." Artur Zmijewski, Forget Fear: Berlin Biennale Catalogue 2012.

"The demonstering of the demonstration supposed by the readymade is performed by the gatekeeper at the limits of contemporary art: the artist, the curator, the institution and so on. We can think this through the myth of Mediusa. Perseus decapitated the monster, holding the snake haired head aloft in a ritual form of demonstration. From then on he wields the head as a weapon of his own, thus re-presenting the monster (that which is outside the limit) in a form of de-mostered, or humanized, figuration. Perseus stands in for and operates as, the figuration of the narratives real within the regime of contemporary criticality, he stands as the exception within the generic. Thus, the act of the presentation of art as a readymade, cut from the 'real' and re-presented within the gallery, relies precisely on the human figure's dominance over the real and, furthermore, occludes the traumatic cut via a fantasy of dominance at the point of encounter. The inaccessible real that registers as the trauma of the non-correlated world without us expressed through the unintentional materialities of the work, is foreclosed by an insistence on a humanist agenda that proposes art as an object of human encounter, whereby, as Duchamp suggests, the viewer 'refines' the artness fo the work. In this scheme, the human apprehension is the prioritized relationship that determines the decisional field. The human makes the cut, the 'scission' of the decision, which papers over the truth of the work of art."
Tom Trevatt Beyond the Beyond. 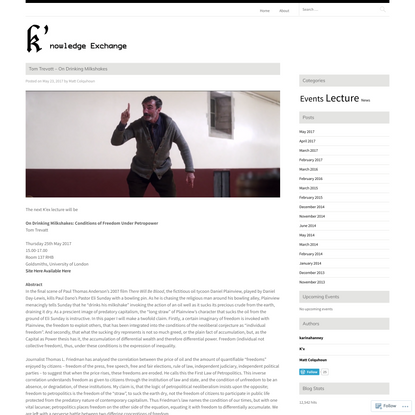 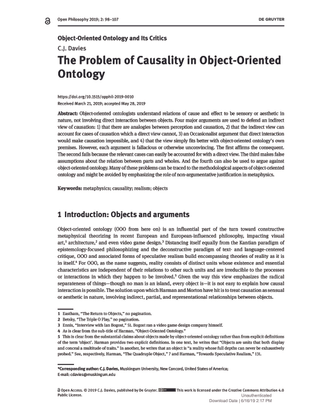 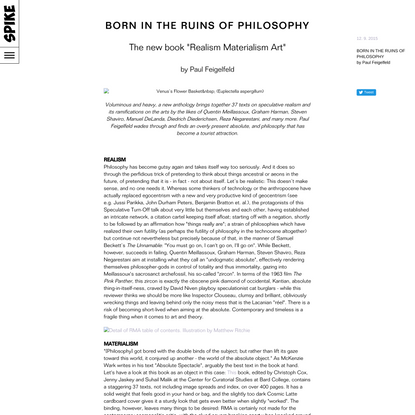