View
ChannelsBlocksIndexAll
Sort
Recently updatedRecently created
I have a car and I like to go fast
by info @ peirantan.com
127 blocks • about 3 hours ago 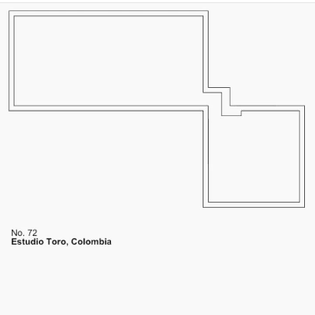 Apple - full blown religion
Target demo: everyone
What: consumer technology company selling products
Pitch: "because it's Apple" [note tautology]
Why it works: operates like a fashion co, fear of being seen with sub par brands

Silicon valley culture - ideology
Target demo: everyone under 50
What: techno-futurist libertarian worldview
Pitch: unbridled technology will save the world
Why it works: discourse of "world changing" and "problem solving" is compelling, hides problematic aspects 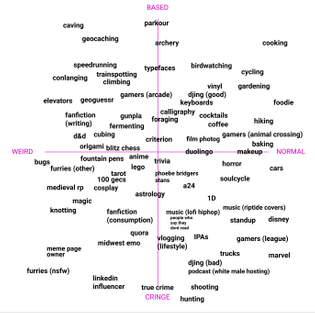 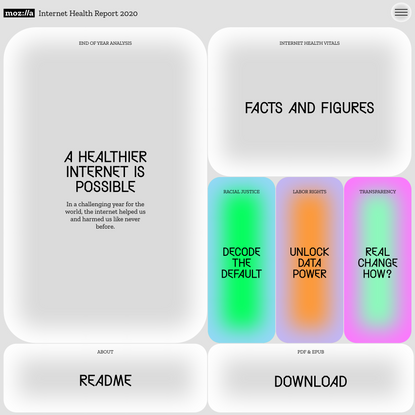 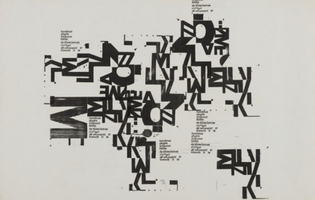 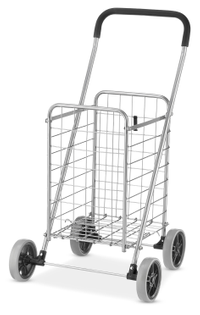 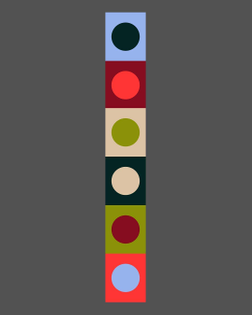 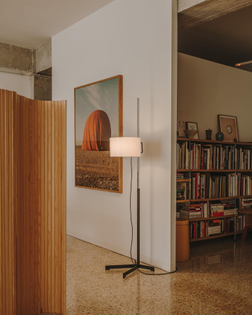 When we teach typography the focus is on control. But we learn to master these rules as though they're universal, as though there exists an optimized way to read. Perfect typography means predicting an idealized reading experience. And a very particular power dynamic, involving knowledge manipulation and control.

...mythology of the genius, singular type designer ... as if designers have a monopoly on some sort of sacred knowledge and control that other people do not have.

Who are the unseen powers controlling the read in these environments? Who do they speak for? What kind of idealized audience has been imagined in their design? How do we, as designers, participate in these logics of success?

Legibility is a condition of manipulation. Any substantial state intervention in society...requires the intervention of units that are visible. The units in question might be citizens, villages, trees, fields, houses, or people grouped according to age, depending on the type of intervention. Whatever the units being manipulated, they must be organized in a matter that permits them to be identified, observed, recorded, counted, aggregated, and monitored.

From Paul...Participation in these logics of success demands legibility. The clear reading and gridded organizing of bodies and identities that leads to prediction; predictive models that lead to policing; and modes of surveillance that accelerate and engage with every aspect of our lives

illegibility policed as a threat to the state