Sign up or Log in
Are.na
J Jorg
Image Machine
Info
—
2 Followers
This channel appears in
everything I know about pictures, and Investigate: 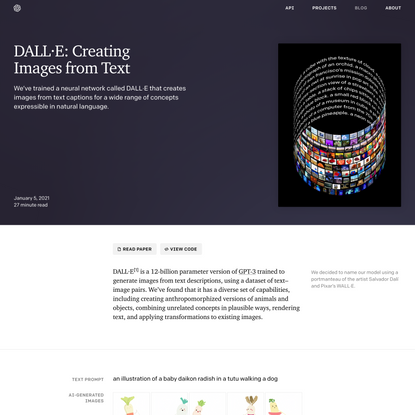 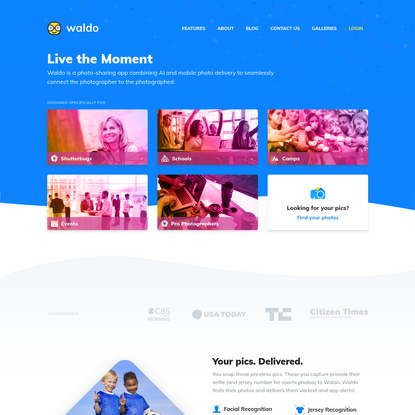 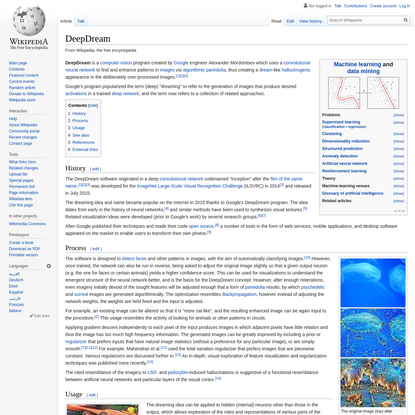 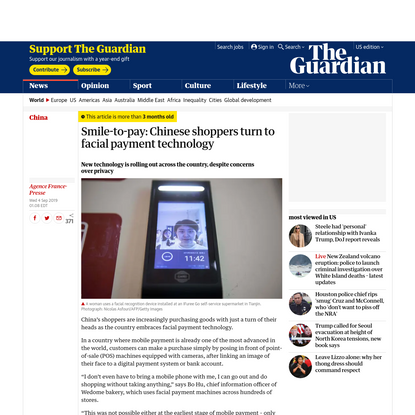 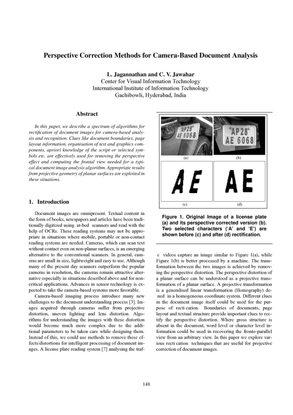 While Borges wagered that the map might wither away, Baudrillard speculated that on the contrary, reality was disintegrating. In fact, both proliferate and confuse one another: on handheld devices, at checkpoints, and in between edits. Map and territory reach into one another to realize strokes on trackpads as theme parks or apartheid architecture. Image layers get stuck as geological strata while SWAT teams patrol Amazon shopping carts. The point is that no one can deal with this. This extensive and exhausting mess needs to be edited down in real time: filtered, scanned, sorted, and selected—into so many Wikipedia versions, into layered, libidinal, logistical, lopsided geographies.

This assigns a new role to image production, and in consequence also to people who deal with it. Image workers now deal directly in a world made of images, and can do so much faster than previously possible. But production has also become mixed up with circulation to the point of being indistinguishable. The factory/studio/tumblr blur with online shopping, oligarch collections, realty branding, and surveillance architecture. Today’s workplace could turn out to be a rogue algorithm commandeering your hard drive, eyeballs, and dreams. And tomorrow you might have to disco all the way to insanity. 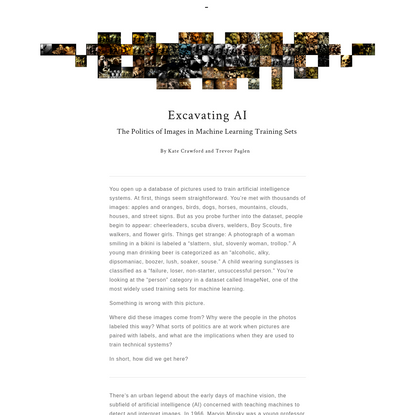 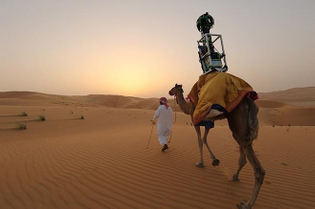 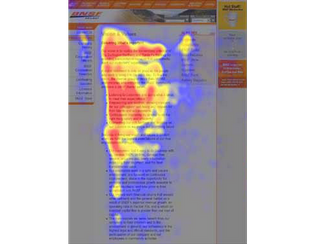