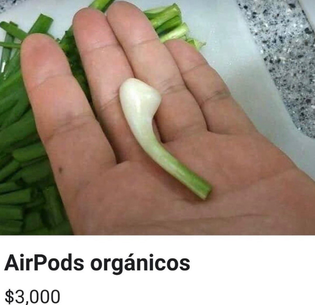 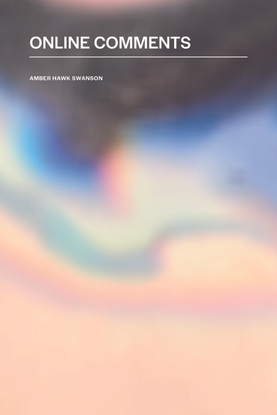 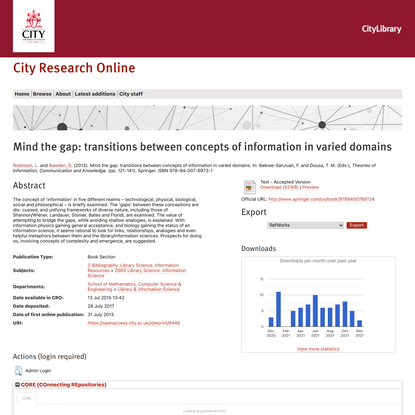 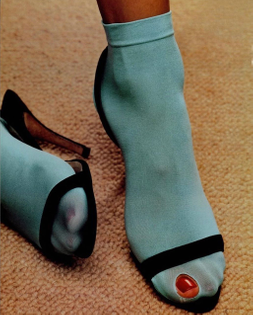 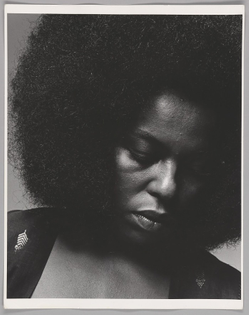 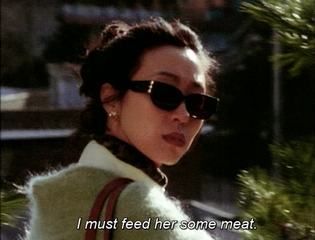 The body is a fashion 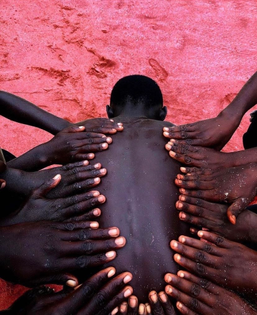 Treehouse is a play on control dynamics between the natural and engineered. It explores a future world where humans increasingly domesticate trees, and in turn, trees govern and shape human life in unknowable ways.

The utility of old tools

Sensing as a way of being

Trees and forests are often relegated to green eye candy. It was with this promise of climate chaos they became essential partners. No longer abandoned, uprooted, or designed into architectural homes — our codependency ran deeper. They were the oxygen tank, and we, the lowly species gasping for air.

Rot in the boreal forest. Fires swallowing the west coast. Food shortages. Sea levels and maps redrawn. And threads of satellite imaging recounting the story of Dante's inferno. Parliament chucked out the career politicians in favour of ‘creative scientists,’ they call them. Their final playing card. Meanwhile the heart of our country, those blackened sands, grow bigger with each passing year. The trade-off is a knife edge for global humanity — no one wants to press that button.

Meanwhile, The Great Electric Promise only speaks in quiet murmurs — what a quiet protest, so long ago. Areas rich in rare metals became either uninhabitable or hostile. Australia, DRC, and the Philippines reached average temperatures of 70C, displacing people by the 2050s. China became a desert, ghost cities speckled with dust and remnants of an empire at its peak. Meanwhile, Chile and Argentina collapsed under a coordinated attack by their shadow society. From now on, rogues control the mines — charging premiums to global renewable conglomerates, baking in their riches. Rationing goods for the countries who can afford it. An abundant future for the few.

The connection between the energy sector and human health became clear. Other corporates came in, finding alternative solutions to an intertwined crisis, snowballing downhill. Healthcare corporations started expanding their purpose — buying up woodlands, turning wild spaces into ubiquitous documentaries. Their tagline read: "Guarding our oxygen supply." Morning pills became a virtual trip to an anonymous forest. Shinrin-yoku DTC. The young people just climb up to the rockies these days, holding pagan-like rituals to a natural god. They order 24h cabin kits by drone delivery to erect their wild villages, making their own clothes and compost. Forest hippy DTC. At night you can hear them from a distance, orchestrating forest techno on their synth. No one sings anymore, they just let the forest talk now.

Not everyone embraced hedonistic degrowth as a coping strategy. There were the old growth militias, of course. The government couldn’t do the job of protecting the forests — so, here they were, bow and arrow in hand. Silent in lavender afternoons, tracking their corporate prey. Industries capitalising on ‘the potential of forests,’ peddled back on their promises, retreating with fewer men each time. Gossip spread of those kneeling among the Mounties — ripping out genetically-modified trees and taking the lives of those that planted them. Whispering to their drone pets, their favourite swiss knife. Satellites were hacked; the land went black. The woodland kings hid behind every corner, guarding mother trees and their kin.

But, you can only have rogue groups commanding territories for so long. Government stepped in with a new defence budget. The Federal Eco-Draft was branded as a way to conserve what was left, to ‘protect the land,’ and introduce viable species to a changing climate. It was the official climate response, for official people. The old ecology was a turning page. My father left, called onto The Boreal Task Force with other high-command Tree Surgeons. Seemingly overnight, the ecologically-savvy became celebrity: Fungi Designers on every news page. New hierarchies emerged, with Biome Architects reigning supreme. The eco-draft was the glossy veneer, a new era of Canadiana. The political seduction masking a covert to-do list.

I was sent out west to monitor the fires. That’s where I met Redford, the head of CanopyOS. CanopyOS was a division of the WWW network, a government-funded operation making surveillance solutions for the forest environment. CanopyOS was a unit shroud in secrecy, confined to an underground bunker in Jasper Park. It was a last ditch effort to make sense of the chaos. To find a way to communicate with the forest — understanding their culture, as living units and networks. It started with monitoring the energy directions of mycorrhizae. Then, a translator was invented. We were able to start mapping energy pathways, assigning keywords to root behaviour and changes in regional soil. A few interface prototypes later — CanopyOS had fulfilled its vision.

Troops dispersed, wilderness no longer. Under the surface, tunnel networks spread across the country: Experiments in tree interactions underway. Roots were a place called home. And they had been waiting for us to answer the call. 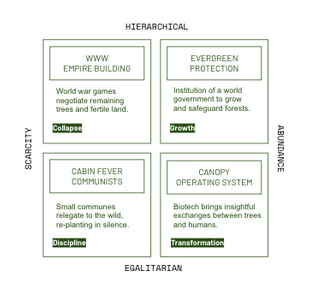 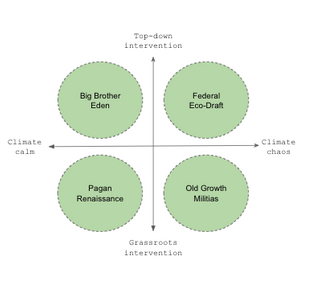