More than 1,600 books were banned from US schools during the last school year, affecting 4 million students, with many of the targeted texts featuring LGBTQ+ and racial themes, according to PEN America. The bans weren’t just the work of concerned individual parents; the free speech group says 50 organized advocacy groups have sprung up (most of them since 2021) to challenge books—and they were involved in close to half of the removals. Texas had the most book bans, with a total of 801.

📚 Book bans are on the rise, and the c…
Portable Computer Build v2.1
by Jake Dalton
4 blocks • about 1 month ago 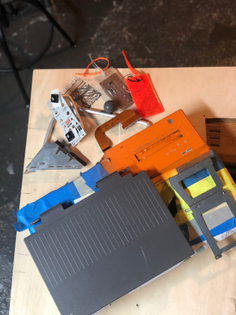 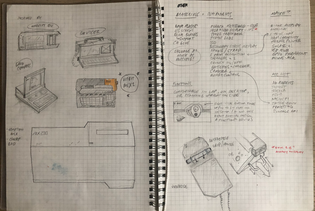 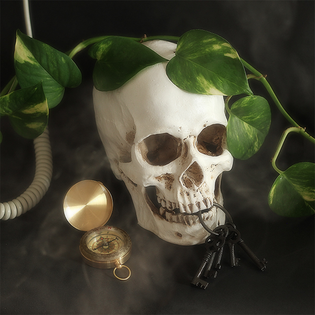 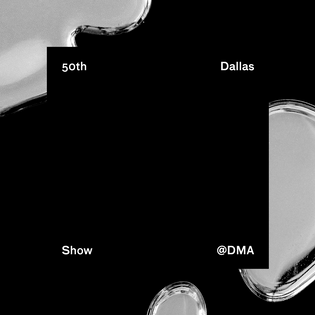 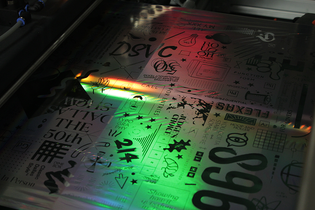 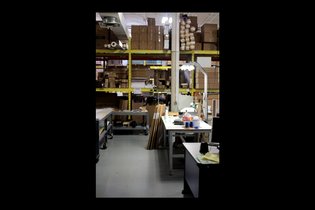 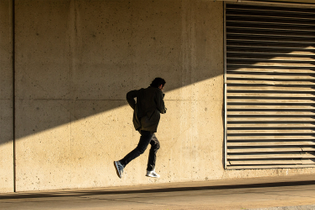