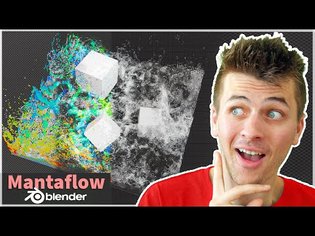 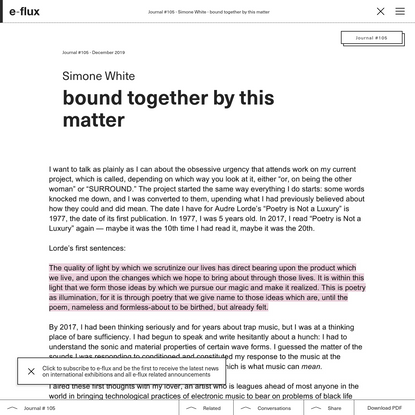 bound together by this matter 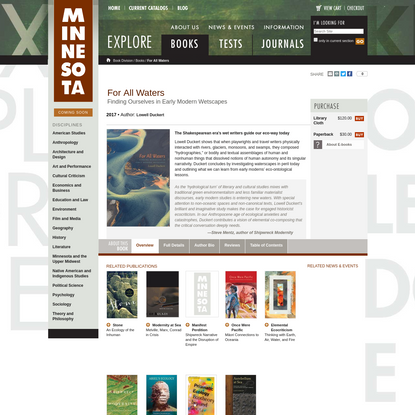 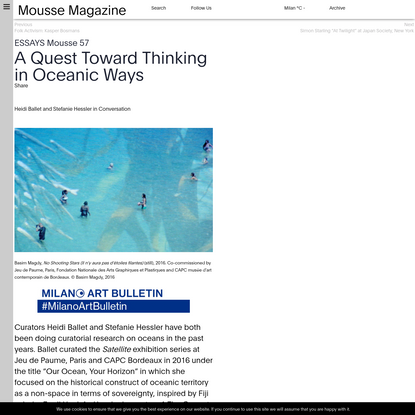 A Quest Toward Thinking in Oceanic Ways 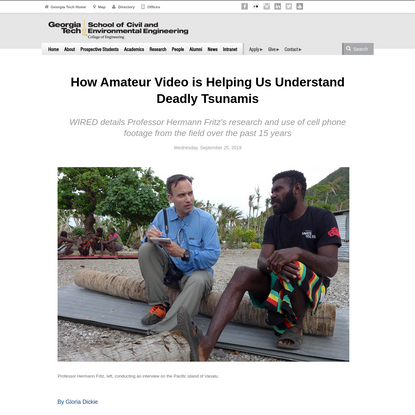 There were some interesting details in boxes 3-5:

-There's a beautiful drawing of a caldor work done by I assume a staff member on the back of some correspondence. This was a very interesting and nice suprise. The drawing must have been doodled while looking at the sculpture.

-Clifton Bails was the Building Manager and organised everything such as the storage racks, he seemed pretty efficient

-There was a sucessful push for a sports hall and children's recreation room which was granted.

-Pretty much in contradiction to the promises of the architects (that everyone would have wonderful light and roomy work spaces, I think that was in box 1, where they had was a memo sent to the all the workers) there's a note saying that the subdivisions of the offices were in fact creating 'endless social problems'. Apparently everyone loved the 'pink' neon. There was a question about how strong the office partitions would be to hand pictures.
Showers were also really important, as many staff didn't have bath facilities at their homes. So strange.

-Box 5 has some of the early sketches for the from the artistic advisory comittee. The way the comissions worked is that they would approach the artist who would then make an (unpaid) submission which the director general would approve for the building. On that approval a budget would be drawn up and the artist's home country would be approahed to pay the production and comission of the work. 'Caution should also be given to artists that are not in 'good standings' with their governments.

Today I went through the early correspondence of the Unesco Archives in relation to the construction of the building. Many things were quite boring, building permits and so forth. A few interesting things came to the surface.

-The first being the response from the staff when viewing the architectural plan commented that there was no creche for staff with children. It was then also added that as UNESCO is a place with 'non-french' employees (and their families) that it is even more needed.

-The architects received 5% of the construction fee, though there was some concern because so much repetitive (modernist) structures were being used, were they being paid too much for 'lack of creativity'. It was proposed that maybe they should be paid less?

-There's a lot of really interesting doodling on the backs of some of the pages, which I'm assuming was during meetings for the plans of the construction. 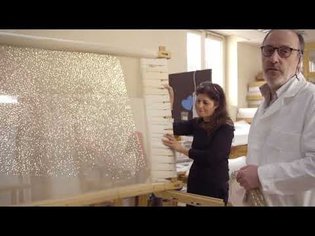 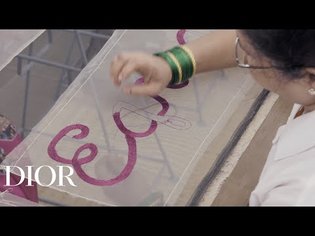 The Making Of The Embroidered Banners F… 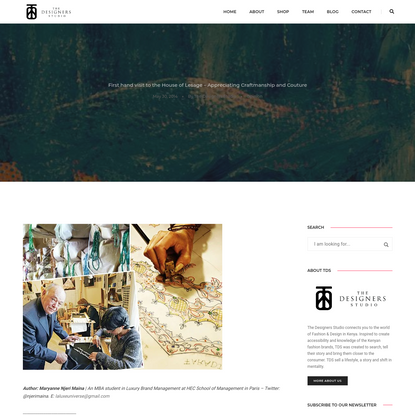