The work of art and then so much of fiction is so realist now. It’s so self-reflexive. It’s modest in its ambitions or polite in its voice and its scope. We’ve lost a lot of that transcendental ambition or magical urge, of trying to depict or suggest utopias or some grand vision or some otherworldly experience. 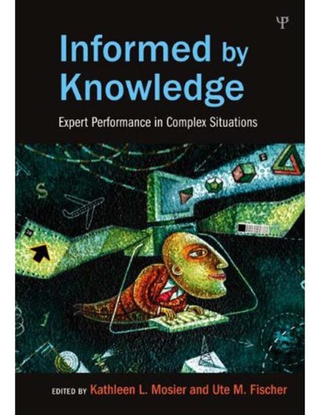 “Business is a bounded domain like chess … but instead of four corners on the board, business has three corners: capital, supply and demand. The best businesspeople are able to model how changes in each corner related to the others.”

"Be regular and orderly in your life, so that you may be violent and original in your work."

"I argue for a view of the self and of identity that is the opposite of the personal brand: an unstable, shapeshifting thing determined by interactions with others and with different kinds of places."

Skip the whole “Minimal Viable Product” thing. It leads to incrementalism. Try “Maximum Fucking Love.” It leads to something that someone else might actually care about. 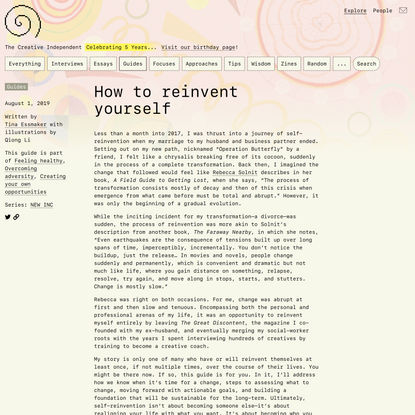 How to reinvent yourself

No, composers’ moments of triumph come just the same as painters’, and any other artist’s: at home, alone, in the studio. That’s what you eventually learn: the great reward of being a composer is the thrillingly intense satisfaction of the process of composing itself when it’s going well. Everything else – performance, publishing, recording, awards, residencies, reviews – turns out to be a disappointment. That’s why envying any other artist’s life is so pointless. Your brain does not process information…

"I come from a part of the world where we didn't have very rosy expectations of the world or the future," says Ghosh. "We knew there would be a lot of upheavals, and we witnessed these upheavals at first hand, so in that sense I think Westerners had a belief in stability and the promise of the future that I didn't share."

The West has also come to rely on what Ghosh calls "an expert discourse" from scientists. The result, he believes, is that science is giving fearful westerners a hope in business-friendly "sustainable development," biofuels, or carbon-capture technology, which they think will save the system before it collapses.