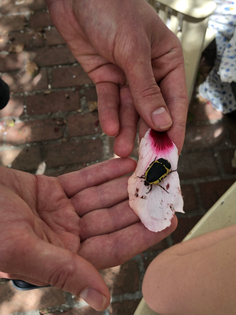 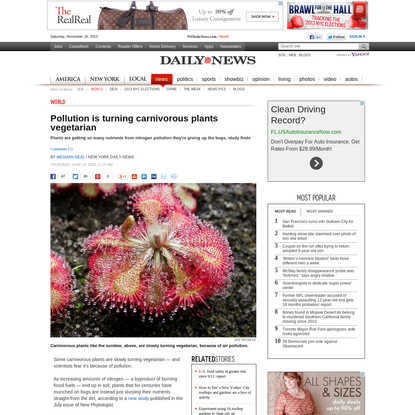 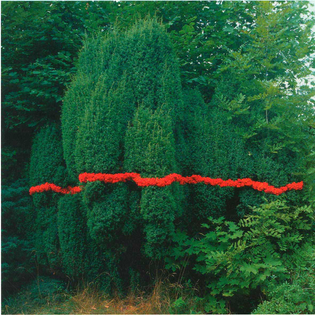 inverted anthropomorphism - to not imbue animals, vegetables, and minerals with human emotion, but rather, to share humbly and alongside them with pride

“Out of a schoolroom window once I spied a tree of middling height, swaying in the wind. As I looked, my heart began to thunder. It was a tree of startling beauty. Upon the lawn it erected an upright triangle tinged with roundness; the heavy feeling of its verdure was supported on its many branches, thrusting upward and outward with the balanced symmetry of a candelabrum; and beneath the greenery there showed a sturdy trunk, like an ebony pedestal. There it stood, that tree, perfect, exquisitely wrought, but not losing any of Nature’s grace and artlessness, keeping serene silence as though it itself were its own creator. And yet at the same time it assuredly was a created thing. Maybe a musical composition. A piece of chamber music by a German master. Music giving such religious, tranquil pleasure that it could only be called sacred, filled with the solemnity and longing found in the patterns of stately wall tapestries…

And so the affinity between the shape of the tree and the sounds of music had some meaning for me. Little wonder then that when I was attacked by the two of them together, all the stronger in alliance, my indescribable, mysterious emotion should have been akin, not to lyricism, but to that sinister intoxication found in the conjunction of religion and music.

Suddenly I asked in my heart: "Was this not the very tree-the tree to which the young saint was bound with his hands behind him, over the trunk of which his sacred blood trickled like driblets after a rain? that Roman tree on which he writhed, ablaze in a final agony of death, with the harsh scraping of his young flesh against the bark as his final evidence of all earthly pleasure and pain?”

In the traditional annals of martyrdom it is said that, during the time following his enthronement when Diocletian was dreaming of power as limitless as the unobstructed soaring of a bird, there was a young captain of the Praetorian Guard who was seized and charged with the crime of serving a forbidden god. He was a young captain endowed both with a lithe body reminding one of the famous Oriental slave beloved by the Emperor Hadrian and with the eyes of a conspirator, as emotionless as the sea. He was charmingly arrogant. On his helmet he wore a white lily, presented to him each morning by maidens of the town. Drooping downward gracefully along the flow of his manly hair as he rested from fierce tourneying, the lily looked exactly like the nape of a swan’s neck.

There was none who knew his place of birth, nor whence he came. But all who saw him felt this youth, with the physique of a slave and the features of a prince, to be a wayfarer who would soon be gone. To them it seemed that this Endymion was a nomad, leading his flocks; that this was the very person chosen to find a pasture darker green than other pastures.

Again, there were maidens who cherished the firm belief that he had come from the sea. Because within his breast could be heard the roaring of the sea. Because in the pupils of his eyes there lingered the mysterious and eternal horizon that the sea leaves as a keepsake deep in the eyes of all who are born at the seaside and forced to depart from it. Because his sighs were sultry like the tidal breezes of full summer, fragrant with a smell of seaweed cast up upon the shore.

This was Sebastian, young captain in the Praetorian Guard. And was not such beauty as his a thing destined for death? Did not the robust women of Rome, their senses nurtured on the taste of good wine that shook the bones and on the savor of meat dripping red with blood, quickly scent his il=starred fate, as yet unknown to him, and love him for that reason: His blood was coursing with an even fiercer pace than usual within his white flesh, watching for an opening from which to spurt forth when that flesh would soon be torn asunder. How could the women have failed to hear the tempestous desires of blood as this?

His was not a fate to be pitied. In no way was it a pitiable fate. Rather was it proud and tragic, a fate that might even be called shining.

When one considers well, it seems likely that many a time, even in the midst of a sweet kiss, a foretaste of the agony of death must have furrowed his brow with a fleeting shadow of pain.

Also he must have foreseen, if dimly, that it was nothing less than martyrdom which lay in wait for him along the way; that this brand which Fate had set upon him was precisely the token of his apartness from all the ordinary men of earth.

Now, on that particular morning, Sebastian kicked off his covers and sprang from bed at break of day, pressed with martial duties. There was a dream he had dreamt at daw—ill-omened magpies flocking in his breast, covering his mouth with flapping wings-and not yet had it vanished from his pilow. But the crude bed in which he lay himself down each night was shedding a fragrance of seaweed cast up upon the shore; surely then such perfume as this would lure him on for many a night to come to dreams of sea and wide horizons.

As he stood at the window and donned his creaking armor, he looked across the way at a temple surrounded by a grove, and in the skies above it he saw the sinking of the clustered stars called Mazzaroth. He looked at that magnificent pagan temple, and in the subtle arching of his eyebrows there came a look of deep contempt, akin almost to suffering and well becoming his beauty. Invoking the name of the only God, he softly chanted some awesome verses of the Holy Scriptures. And there upon, as though the faintness of his chant were multiplied a thousandfold and echoed with majestic resonance, eh heard a mighty moaning that came, there was no doubt, from that accursed temple, from those rows of columns partitioning the starry heavens. It was a sound like that of some strange cumulation crumbling into bits, resounding against the star-encrusted dome of sky.

He smiled and lowered his eyes to a point beneath his window. There was a group of maidens ascending secretly to his chambers for morning prayers, as was their custom in the darkness before each dawn. And in her hand each maiden bore a lily that still was sleeping closed…”

From “Confessions of a Mask”

Rhubarb is a good marker of habitation. If you come across a patch in the middle of nowhere it’s surely a possible archeological site. It will persist long after abandonment and the clearance of a cottage. 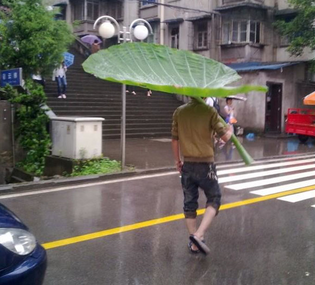 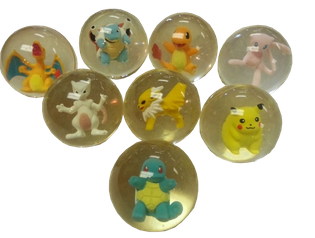 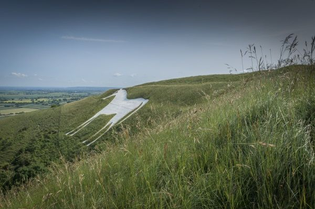 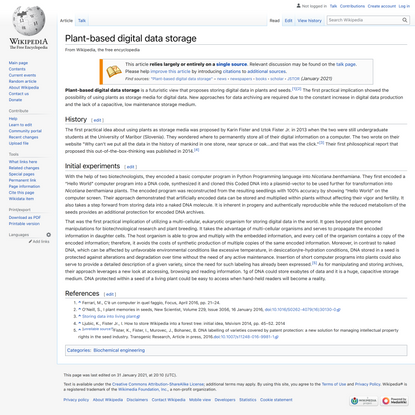