Material breaks down, it ages and erodes. All matter. From the moment the prison had been built, it had been breaking open. Humans had such short timelines, narrow scopes of movement, their history spiraled down the same issues, power dynamics, revolutions and regimes, in different clothing, with different languages, but their collective memory was so short, they couldn’t avoid it. Any augmentation: books, the internet, hadn’t helped the problem of human memory’s brevity. And so humans missed out on the allyship of nature and materials. The power of aligning oneself with time. They missed out on collusion with objects. The moment the first prisoner was housed, the prison was trying to free them.

Humans intervened. They were very good at that. So they could intervene and bolster it, caulk cracks, and replace locks, but that did not change, at its most essential the revolutionary impulse and inertia of the building itself.

It isn't just that you fall in love with someone—you each allow yourself new identities with each other, new skins, almost like a cocoon to who you'll be next.

The weight of him pressed me out. 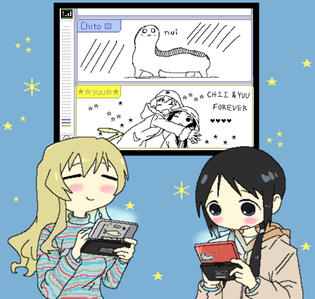 "the final boss of a queer relationship" 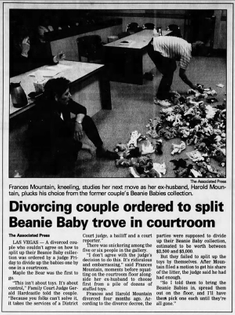