we don't create a fantasy world to escape reality, we create it to be able to stay. — lynda barry

35 Followers
This channel appears in
showing space, joy frequency, ppl in the sun?, Art, and the importance of fairy tale

In the ’70’s he went to Spain to study medicine, but then did the right thing and switched to a literature major. He returned to Syria and began translating some of Marquez’s short stories, then he completed his first novel-translation, the masterpiece NO ONE WRITES THE COLONEL

I been researching the impact of Almani on how millions of Arabic readers perceived Latin-American literature. His service is greatly acknowledged, but I am fascinated with how he managed translating these grand names, recreating their styles and differences

It’s a key shift in 70’s & onwards. Arabic literary translation was ruled by Anglo, Franco, & Russian lit’s. U see that influence on modern Ar fiction (read @AboulelaHosam on Faulkner in Ar). We already had magical realism, & finally encountered a whole formulated archetype of it

Gringos tried to ruin magical realism for the rest of us, with their exotic stupid gaze. But magical realism is the nights, is maqamat, is non-linear, is decolonial storytelling at its best. This is why it’s loved all across the global south. some thanks r due to the Almani’s!”” 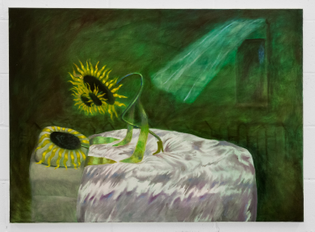 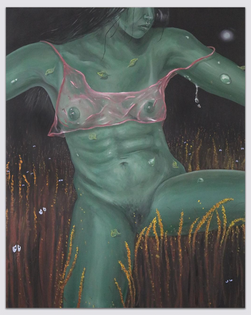 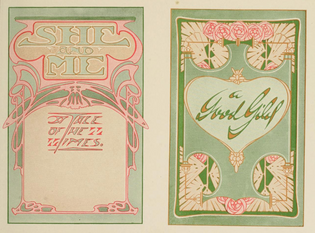 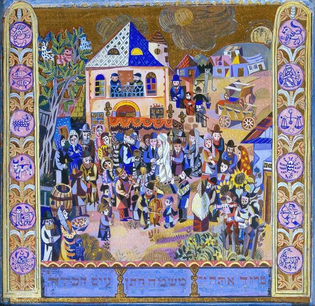 To be born means being compelled to choose an era, a place, a life. To exist here, now, means to lose the possibility of being countless other potential selves...once being born, there is no turning back. And I think that's exactly why the fantasy worlds so strongly represent our hopes and yearning. They illustrate a world of lost possibilities for us. 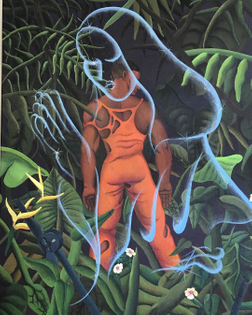 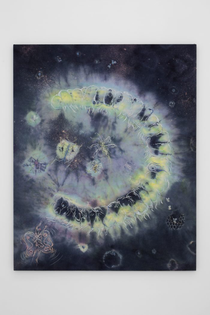 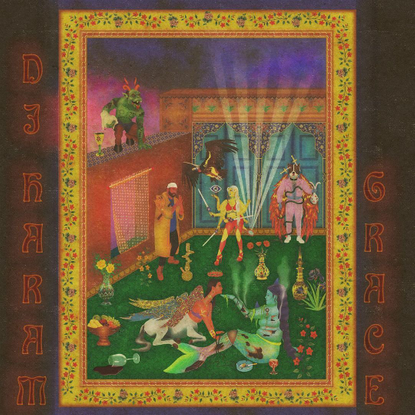 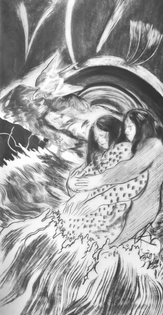